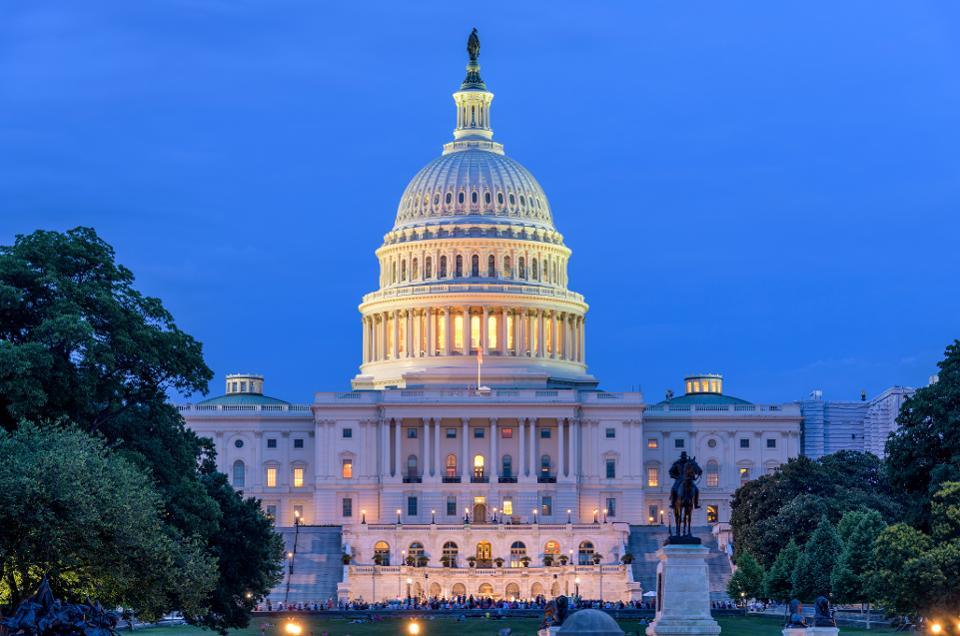 
The House Appropriations Subcommittee on Homeland Security passed its 2021 Fiscal Funding Bill last week.  Originally, the bill does not have any provisions relating to H-2B cap relief for 2021.  During a full committee markup on July 15, Reps. Pingree (D-ME) and Harris (R-MD) offered an amendment to address the H-2B cap.

During the markup, the House Appropriations Committee passed the Pingree-Harris-Cuellar H-2B amendment by voice vote.  Representatives Harris (R-MD), Pingree (D-ME), Cuellar (D-TX), and Rupperburger (D-MD) all spoke in favor of the amendment.  Representative Pingree refuted concerns of Rep. Fortenberry (R-NE) that  H-2B workers could replace teenage summer employment.  Pingree explained that many high school and college students are back in school during the fall when workers are still needed.

Inclusion of the amendment is a step in the right direction, however, it will still need to be included in the final 2021 House Appropriations Bill and then passed by the Senate.

As in previous years, the amendment states that the Department of Homeland Security "shall" issue additional H-2B visas if it determines the needs to seasonal businesses cannot be met with U.S. Workers.  The provision is similar to what was passed last year, however, takes the discretion away from DHS on releasing additional visas.  In past years, the language read that "DHS may issue additional H-2B visas", essentially giving DHS the authority to determine how many visas to release, if any.  In 2020, DHS agreed to release an additional 35,000 H-2B visas before retracting the decision as unemployment numbers of US workers rose due to coronavirus related lockdowns.