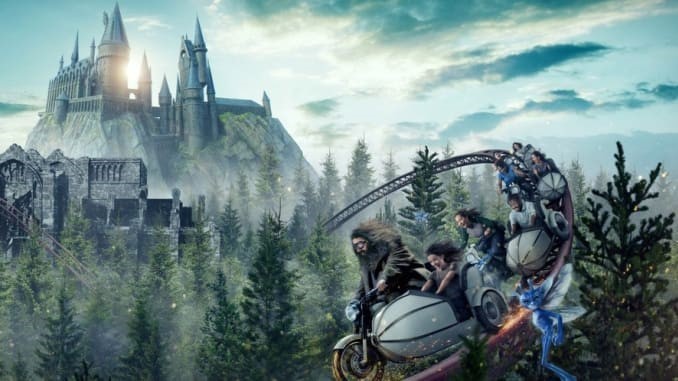 Few would argue that the decade itself has been a roller coaster ride for many. But speaking of coasters, as we enter the roaring 20s, here are some of the most exciting experiences on the track.  The 11 best new roller coasters of the decade (in our opinion) are as follows:

Created by Rocky Mountain Construction, this coaster is one of the company’s wood-steel hybrid coasters. It was converted from an older wooden coaster for $10 million, and features a 79-degree drop and speeds of 65 mph on banked turns that are angled up to 115 degrees.The ride was awarded the Golden Ticket Award for best new ride of 2011.

Silver Dollar City also utilized RMC to construct it’s upside-down wooden coaster Outlaw Run. Built as an original, the Missouri theme park attraction was also priced at $10 million, and includes a double heart-lien roll and an overbanked inversion. It won the the Golden Ticket for best new ride in 2013.

Harry Potter and the Escape from Gringotts – 2014 – Universal Orlando Resort

Florida theme park attendees enjoyed a whole new look when experiencing the debut of Harry Potter and the Escape from Gringotts at the Wizarding World of Harry Potter. The ride uses projection screens, special effects, and themed, detailed sets. Created by Intamin, this roller coaster-dark ride combo serves as the flagship attraction in Diagon Alley and features scenes from Harry Potter films as well as well-crafted and detailed sets. Riders enter the Gringotts bank, passing Goblin figures sitting at the bank teller windows, moving to the private vaults before riding a themed elevator to lower levels and boarding the vault train. Intamin’s custom hardware includes trains that rotate to view the 3D project screen scenery, as well as unique trick track sections, show stops and a thrilling high-speed launch.

North Carolina’s Carowinds got a lofty ride when Fury 325 debuted in 2015. Bolliger & Mabillard constructed this $30 million steel coaster which reaches stellar speeds of 95 miles per hour from a height of 325 feet. It’s also one of the longest coasters worldwide at 6,600 feet.

Batman soars at this first-of-its-kind 4D Free Spin coaster at Six Flags Texas. Constructed by Utah-based S&S Worldwide with a track manufactured by Idaho-based Rocky Mountain Construction, the coaster features spinning backwards and forwards seats, a zig-zag track, and free-fall drops that are definitely white-knuckle. The track is a compact 1,000-feet.

Knoebels theme park rescued the coaster once known as the Golden Nugget in the 1960s. Created by Philadelphia Toboggan Company, when its original New Jersey home park closed, it was purchased and saved by Knoebels, reopening in 2011 with a new indoor structure, and a spooky ghost-train dark ride theme.

Disney’s Orlando-based Hollywood Studios offers a family-friendly roller coaster with a doggone adorable theme. Designed to fit the park’s new Toy Story-themed land, this custom launched coaster from Mack Rides is based on the world of the films’ Slinky Dog character. Riders enjoy a backdrop of oversized toys in a backyard while clocking in fun family thrills.

Also in Florida, at Disney’s Magic Kingdom, the Seven Dwarfs Mine Train was created by Vekoma, and features mine-ore styled cars swinging side to side while g-forces increase laterally. Positioned in Fantasyland, it’s themed around the Seven Dwarfs, and takes riders both indoors and out through the Dwarfs gem mine; animatronic figures include tech-smart facial projections emanating from inside the figures.

At Universal’s Florida location, Hagrid’s Magical Creatures Motorbike Adventure is the newest ride of the 2010s to fit in the top category in North America. This augers well for the next ten years: the coaster come-uppance has just begun, perhaps. In order to include this brand new coaster, Universal removed the popular Dueling Dragons / Dragon Challenge inverted coasters, keeping only the popular and highly themed pre-ride queue building that leads guests through a large castle.

Intamin was behind the construction of this ride, which features cars that serve as the ultimate recreation of Hagrid’s flying motorcycle and sidecar. Riders climb into their own motorcycles for a multi-launch coaster experience that takes place outside primarily, yet is lushly themed. Riders pass castle ruins, wizard huts, a 1200-tree forest of live trees, and well-done animatronic figures. The ride also includes seven launches and a hidden drop-track among its thrills.

With many new rides in the works for 2020 nationwide, what the next decade brings in thrills should match and perhaps surpass these exciting coaster rides from the 2010s. 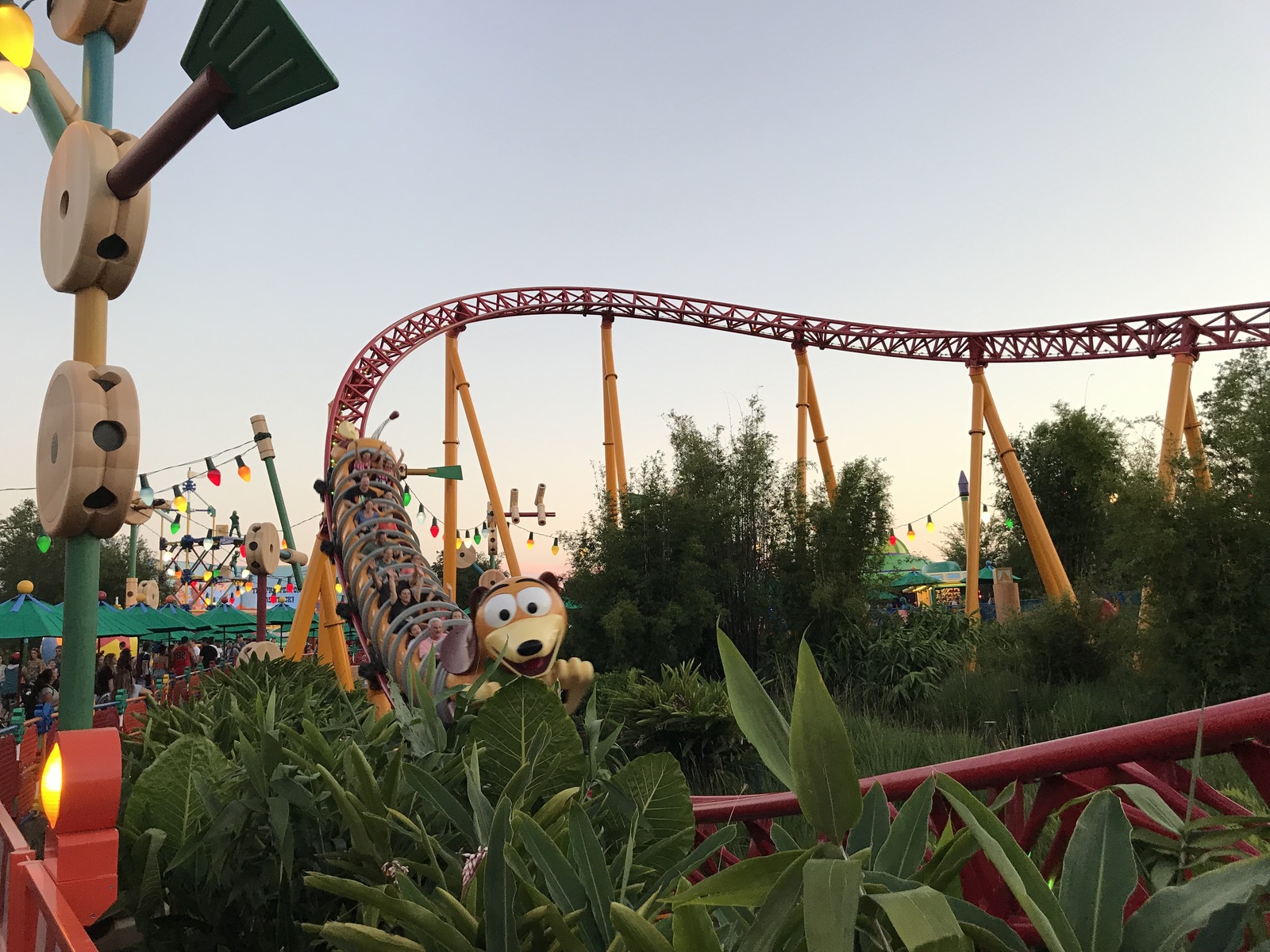