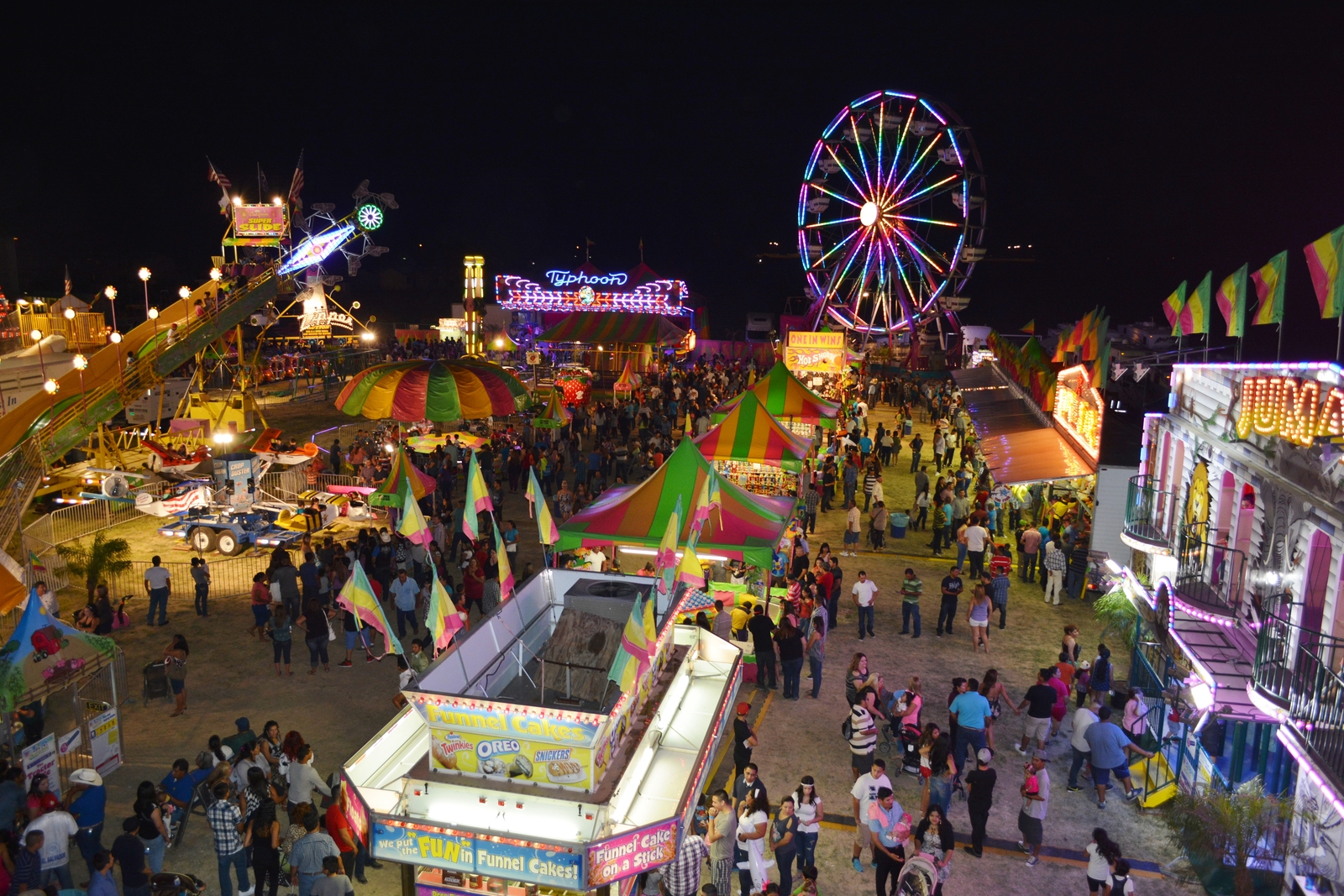 One of the fastest growing California-based carnival companies in recent years finally called it quits. The California Carnival Company founded by Kevin Tate in 2006, had been on a steady growth trajectory, particularly  from 2012 to 2019, building  a Northern California  route from still-dates and small festivals to more than 25 county and local fairs, including  the Humboldt County Fair the Kings Fair and the Calaveras County Fair.

At its peak, California Carnival Company had an 80-person staff and was awarded a Circle of Excellence award by the Outdoor Amusement Business Association (OABA) In February, Tate suffered “double strokes,” a personal health crisis from which he has steadily recovered, but it made the eventual decision to close the company and sell off its route and assets a little easier and a lot more inevitable.

The real catalyst that ended the company was COVID-19, which unleashed a series of disruptions in his route and workforce that made restarting the 2021 route too burdensome to bear. When the global pandemic descended and lockdowns because the new norm, California implemented some of the most restrictive measures in the nation, cancelling the entire route – no public events of any kind were permitted — with most fairs switching to a virtual format or holding extremely limited drive-thru events. 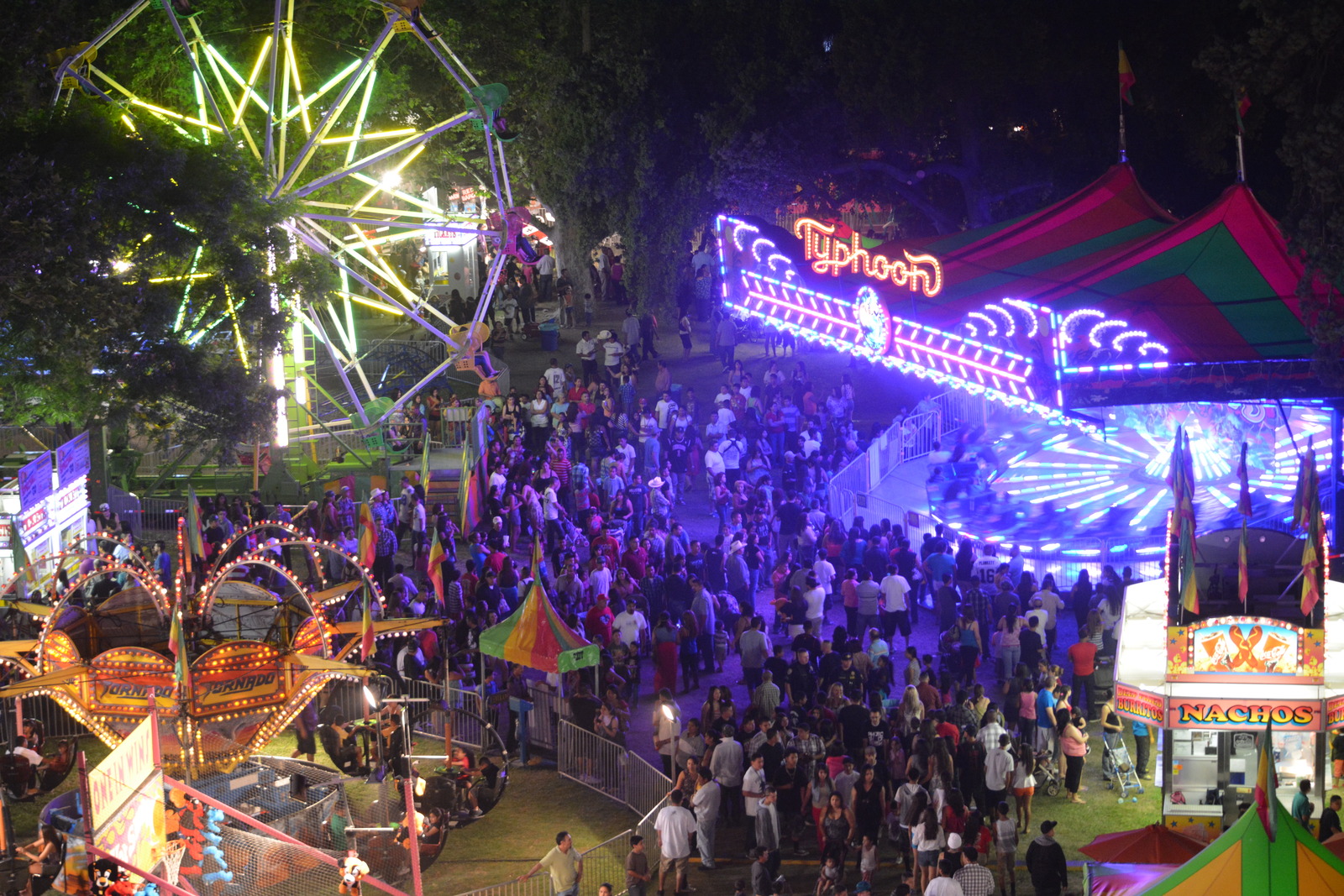 This year, while a few 2021 events and other fairs and cancelled,  many citing the governor for dragging his feet on issuing comprehensive reopening schedule in time, other fairs, especially the smaller county fairs that are the backbone of Tate's route, adopted a downsized format. Known as Mini-Fairs, these scaled down events eliminate grandstand entertainment, reduce marketing and request a mini-midway, an unappetizing prospect for a struggling carnival company seeking to bounce back after a year without significant revenue.

“Mini-Fair is the new term,” said Tate. “They have no demo derbies, no entertainment, and they want half a carnival, and you really can't make any money that way.”

Compounding the problem is that other fairs were planning to be a full fair, and many were still not sure to go full or mini or to cancel two years in a row. Similar indecisiveness was common for non-fair gigs. Events were at the mercy of local health departments, whose guidance was all over the board. “The rules were different in every county, nobody was sure what their capacity was going to be,” said Tate. “Local Health officials had everything to lose and nothing to gain to commit to reopening. Nobody wanted to risk okaying something even months away if still could be deemed a super spreader event.”

Tate said he placed the route with a few carnival companies, some of whom worked as subcontractors under  the California Carnival Company midway.  Most the festivals and parking lot spots were sold to Classic Amusement, an event planner providing rides, games and food that's expanding into other markets.  It's also not like the 2021 route will be entirely Tate-free. “Some of the fairs want me on site, just to make sure the transition works out. But they'll be flying me out and I'll be staying in hotels, I won't be traveling with any of the shows.” 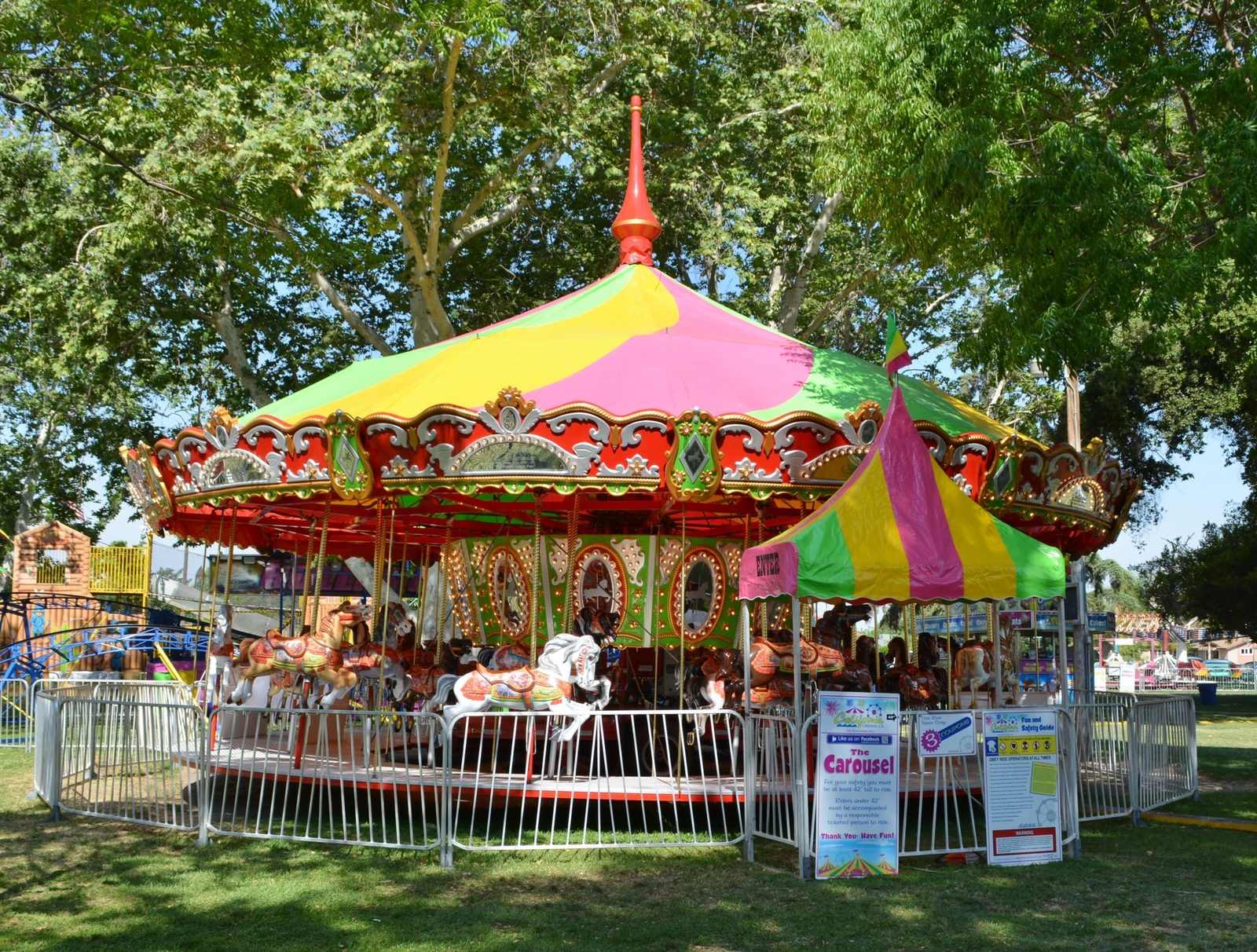 But COVID did not only disrupt the route, but poured gasoline on the blazing work force fire burning  throughout the carnival industry. For Tate, it became an inferno.  “We resisted the H-2B program for at least 10 years, and we did quite well with a complete American workforce,” he said. “To this point, the biggest change I've seen in the industry is getting workers  and it is devastating.”

His mix of American workers – who filled most of the management roles – and guest visa foreign workers was ready for the 2020 season, but Tate said he'd been capped out of three subsequent cycles. During this same period, he was unable to retain his full time staff. “I lost my game manager, my general manager and maintenance staff, “ he said.  “They moved on to other full time jobs, changed careers. Then we were actually ready to reopen, and our office manager retired.” 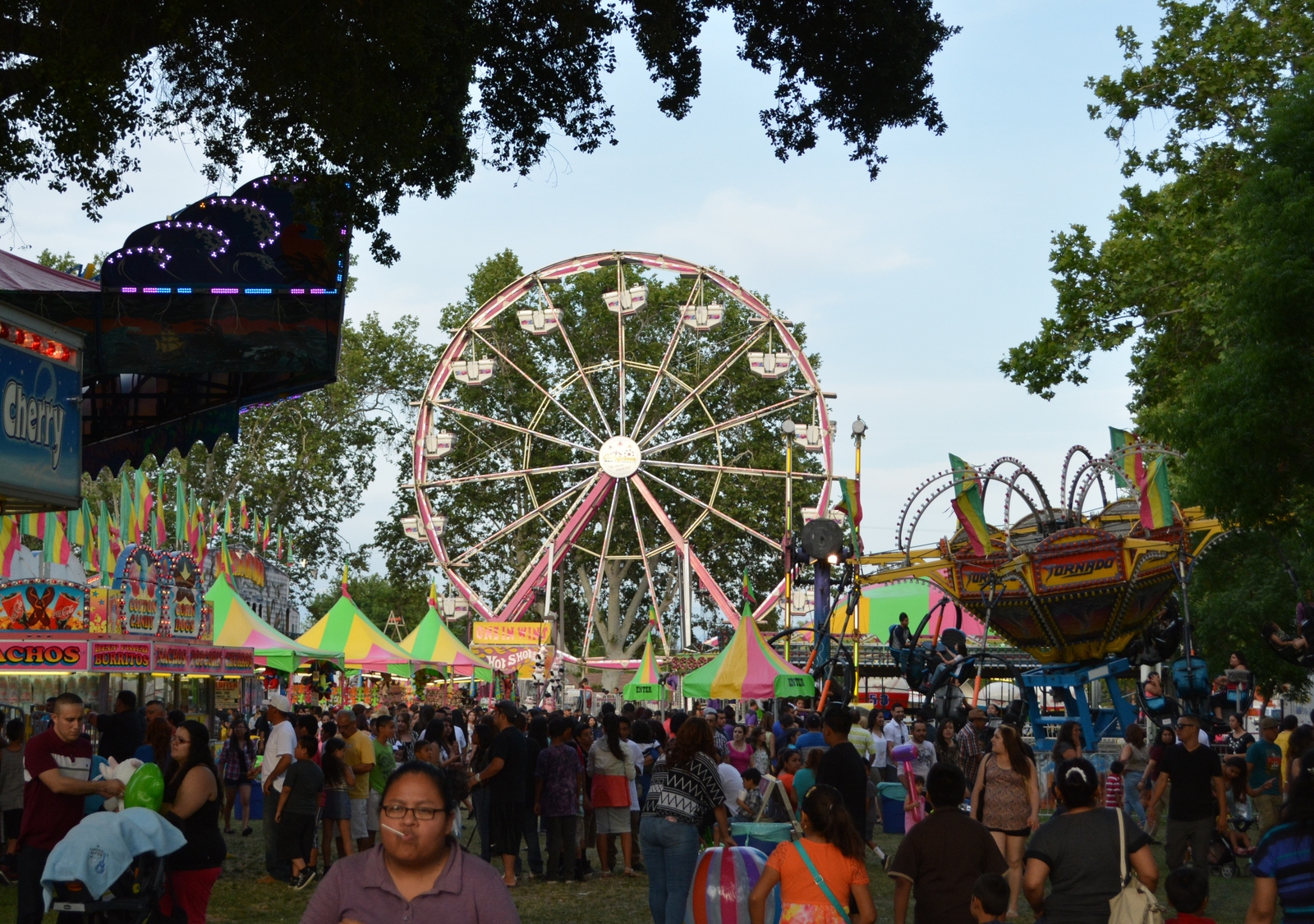 One season erased by a pandemic, a recovery year plagued by inconsistent reopening protocols and insurmountable worker shortages – but Tate's story doesn't end with an early retirement, cutting losses from pandemic related disruptions and placing an inventory of 35 rides for sale on UsedRides.com.  A much welcomed income infusion to enable a more secure retirement was the sale of American Doniker, the portable toilet company Tate started three years ago.

A side business for California Carnival Company, Tate's innovation was to create premium portable toilets, including solar powered lights, sanitizer, shelving, interior wraps and other creature comforts. His inspiration to upgrade the portable restroom facilities came from watching families on the midway.  Too often the portable toilets were so unpleasant, instead of staying at the fair families would leave.

“The littlest things can make the bigger difference,” he said. “I decided to up the game of the portable toilet because the more comfortable people are, they longer they will stay on the midway and the more money they'll spend. People don't notice if you have somebody picking up trash, but they will notice if you have trash all over the place.”

This fairgoer-centric philosophy was inherent in the California Carnival Company brand.  Tate's midways were renowned for its welcoming environment, replete with live palm trees, flowers and other items. “We were doing the things that Ray Cammack Shows does, but for the smaller fairs. You want to create more of an amusement park atmosphere.”

Although retired, Tate plans to remain involved with the industry he loves. “We're settling in the Tampa area so we can go to the trade shows and conventions.  I feel like one of the fortunate guys, I'm able to comfortably retire. I feel like I made a mark on the industry.  I'm blessed.” 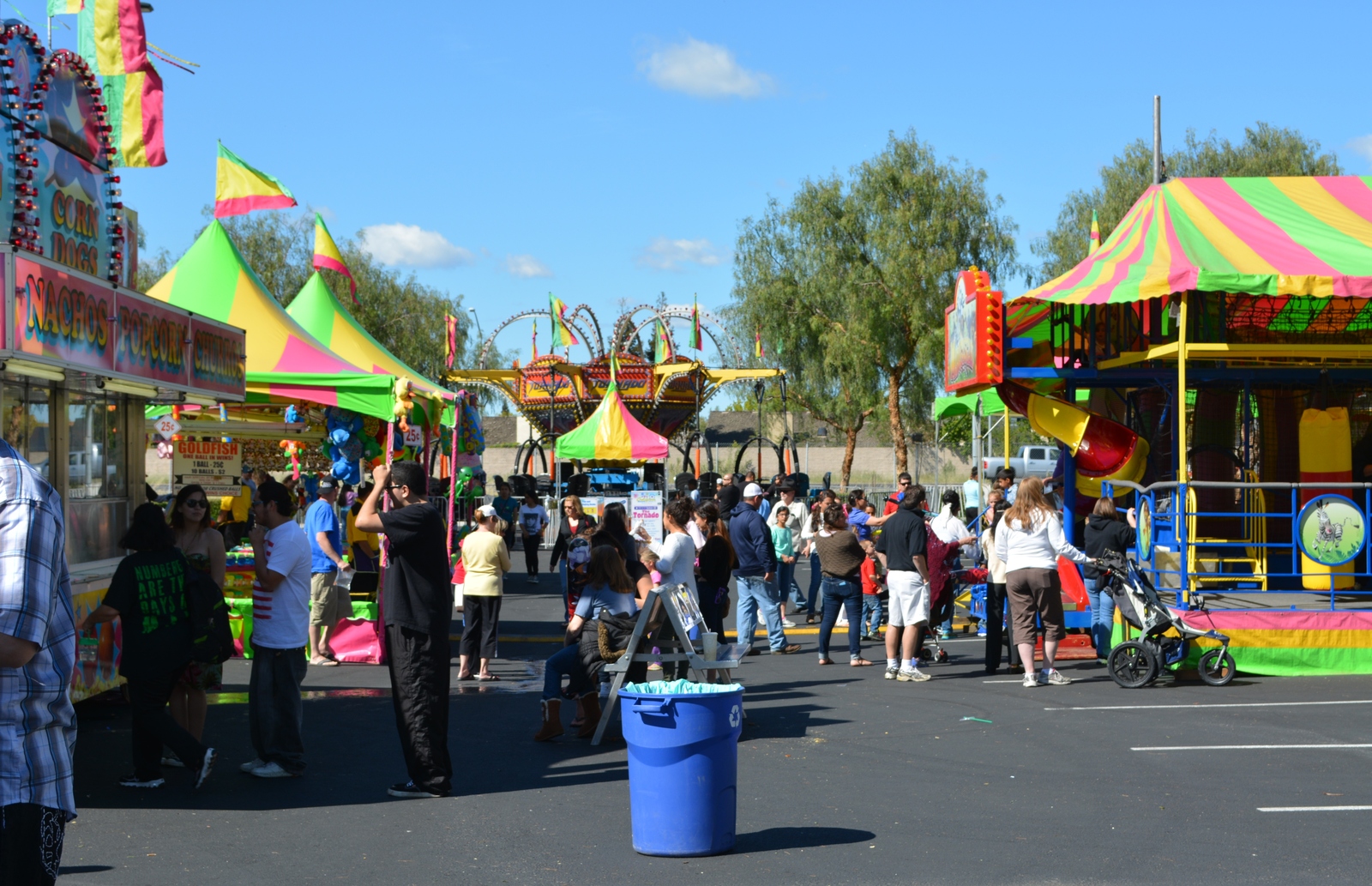 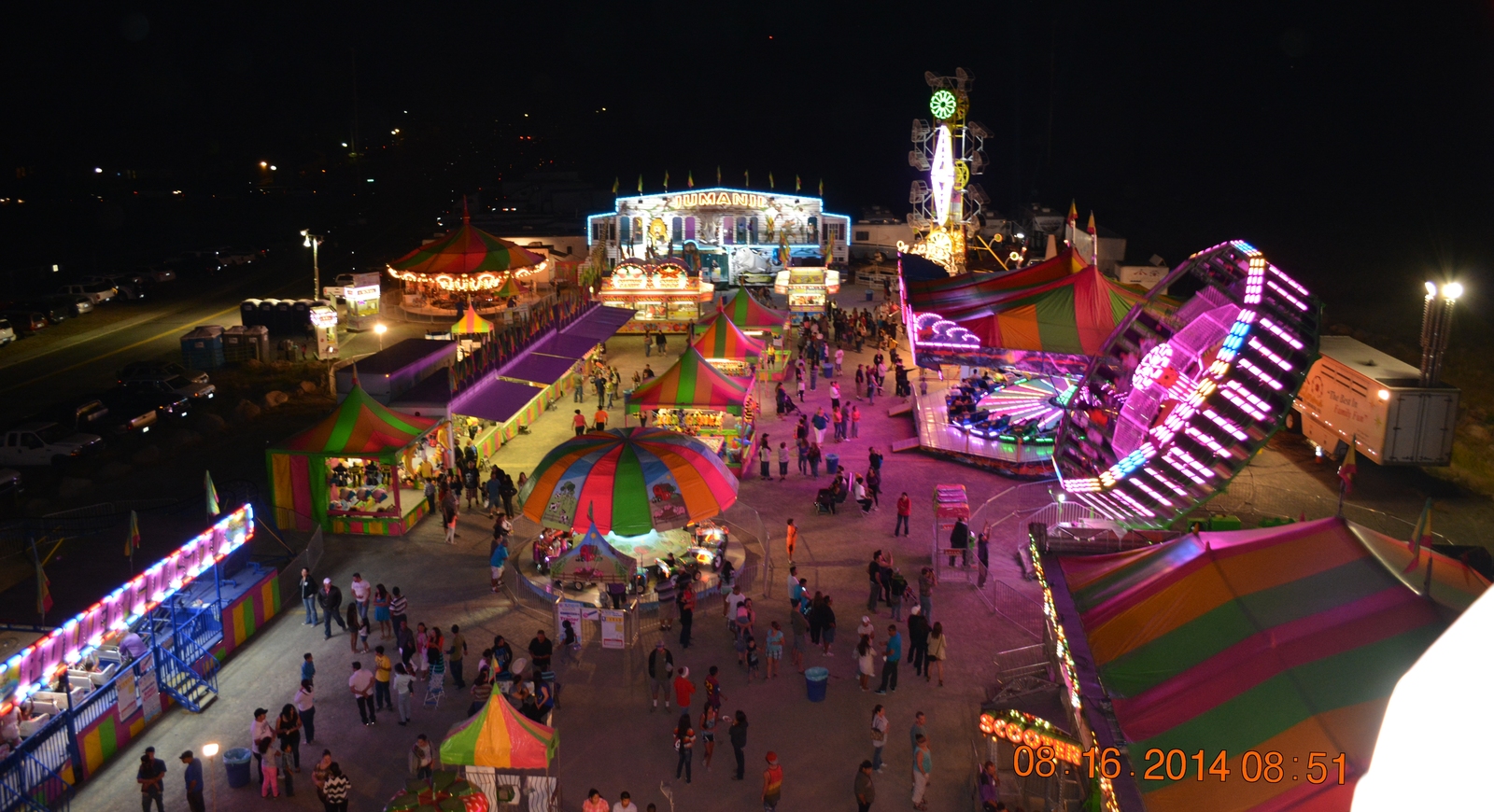 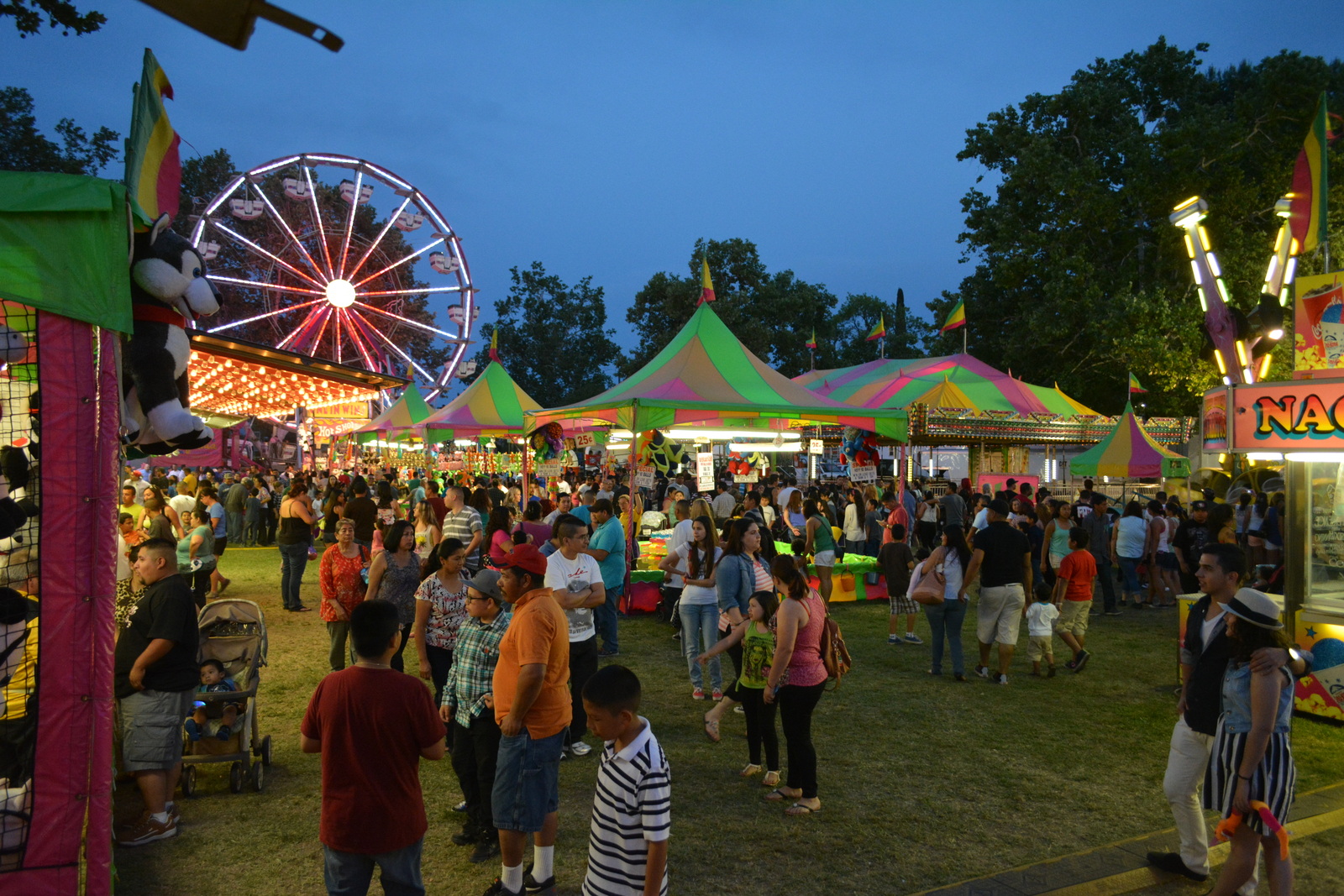