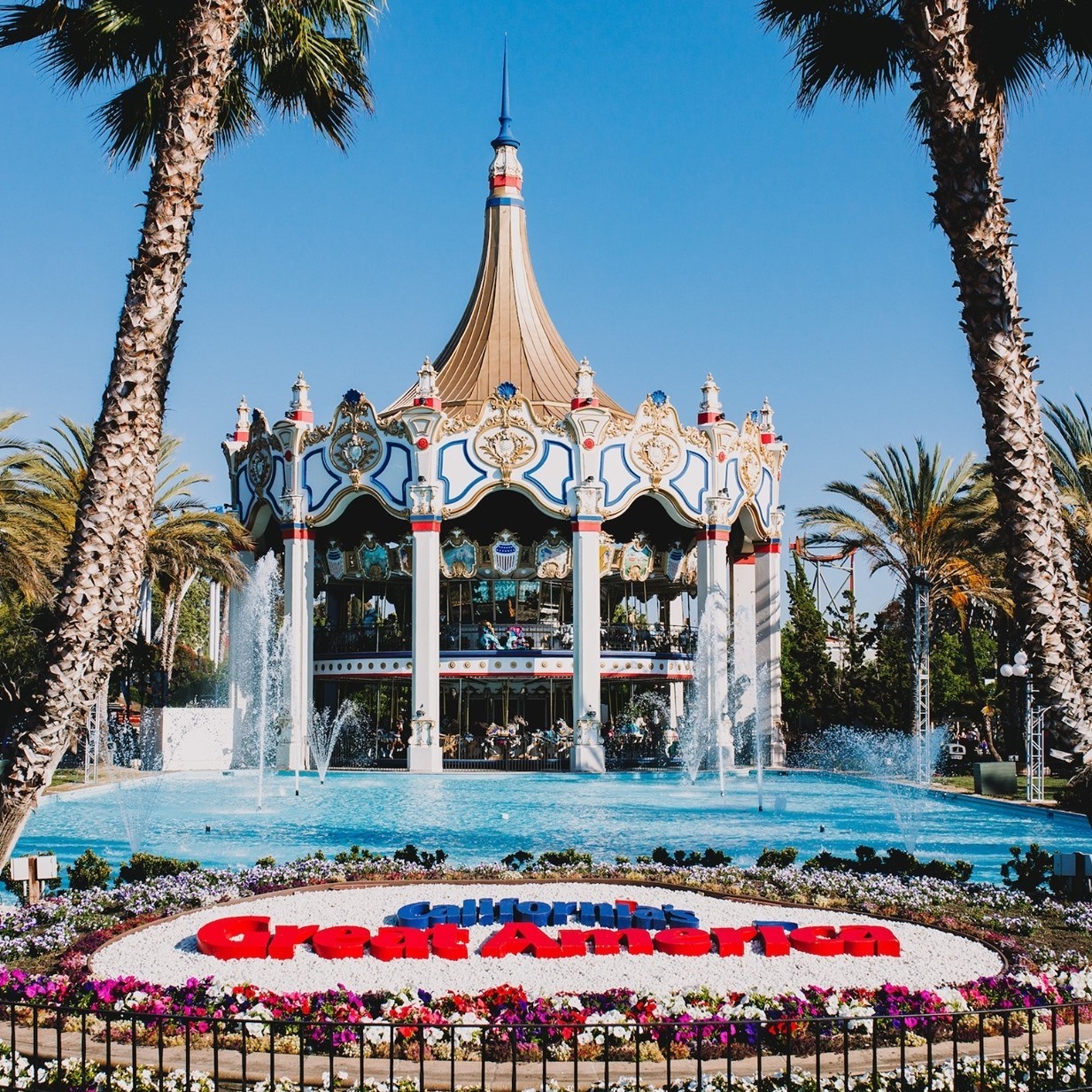 Cedar Fair, which owns properties through the U.S. and in Canada, including 11 amusement parks, four outdoor water parks, resort accommodations and luxury RV sites as part of its massive quiver. But it will soon be operating one less amusement park.

But Cedar Fair will be down one park venue in California in the coming years. The company announced on June 27th that the land on which California's Great America amusement park is located has been sold to Prologis, Inc. Prologis is based in the Bay Area, and is a logistics real estate company. Located in Santa Clara, Calif., the property has now been sold for close to $310 million – but the sale also comes with a lease agreement.

That agreement allows Cedar Fair to continue operating Great America for up to 11 more years. At the end of the lease period, the park will close.

The surprise sale arose out of a review initiated by Cedar Fair in 2021, one which was designed to examine ways in which to maximize the value of the company's assets.

But the history of California's Great America has always been somewhat fraught. The park was not always owned by Cedar Fair. In fact, Cedar Fair only purchased the land in 2019 from Santa Clara. Before that time, the company leased the land from the city for years. Cedar Fair's purchase of the property came about at that time because the State of California has dissolved its redevelopment agencies, which meant that the city needed to pay off its existing debt by selling the property. It's been a regional mainstay for the Bay Area – even celebrities like winning Golden State Warriors NBA star Steph Curry have been enthusiastic visitors.

Cut to today, when as the current landowner, Cedar Fair will use its proceeds from the land sale to reduce the company's own debt. The goal is to achieve a $2 billion target set by Cedar Fair, upgrading resort properties, and successfully reinstating quarterly distributions to the company's unitholders by the third quarter of this year. 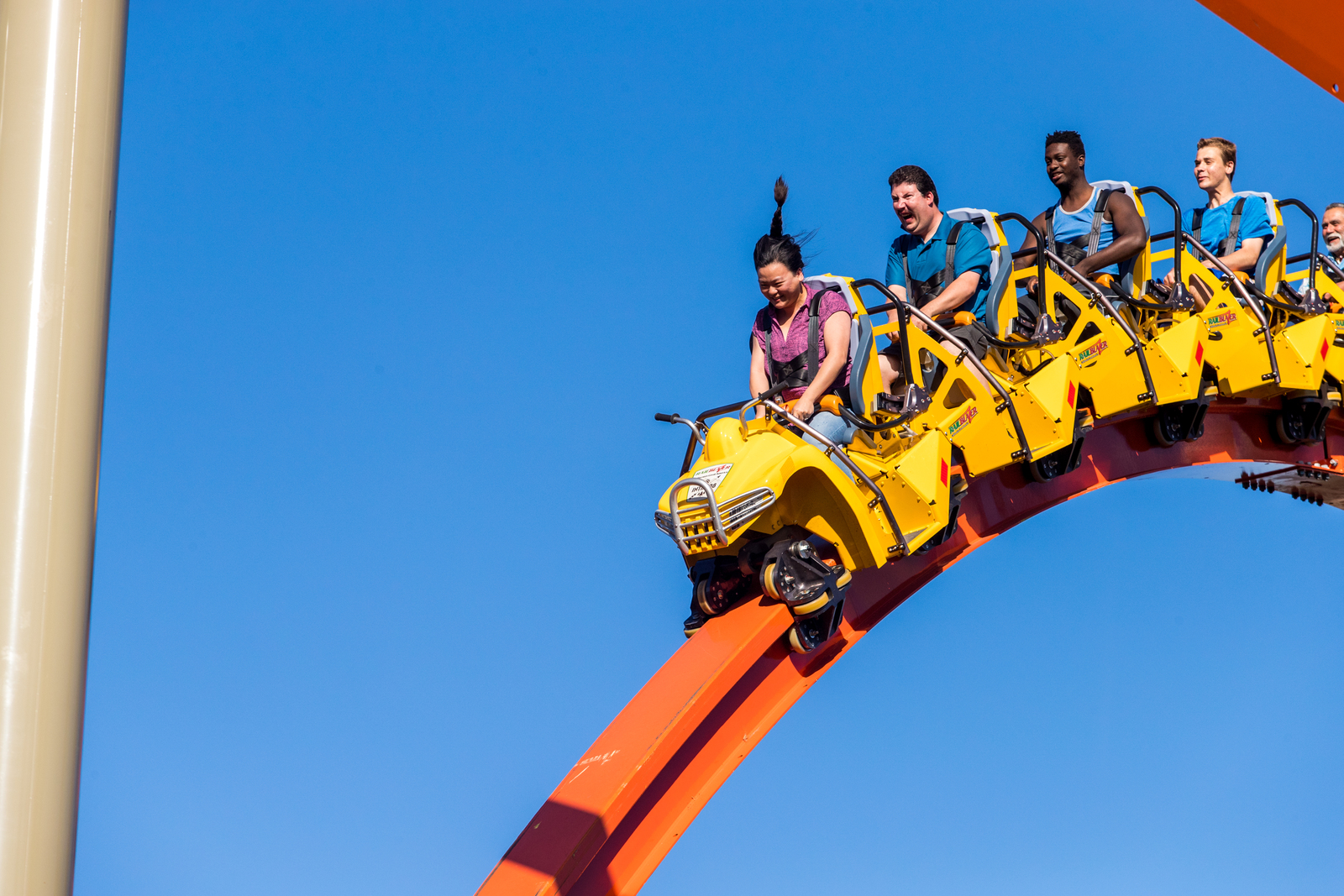 According to Cedar Fair president and CEO Richard A. Zimmerman, “We chose Prologis as our partner because of their deep ties in the Bay Area and their reputation for working closely with local communities on large developments.” He added “For our investors, the sale and lease agreements allow us to monetize a high-value asset in the heart of Silicon Valley at a very attractive multiple. The transaction also provides us with a substantial sum of incremental capital which we intend to use to further advance our strategic priorities and generate enhanced returns for our unitholders.”

With these goals now foreseeable, Cedar Fair's stock, down nearly 40% in the past five years, jumped 1.54% following the announcement.

Closing a major theme park is a rare occurrence. A Six Flags property outside New Orleans was shuttered in 2005 only due to severe flood damage from Hurricane Katrina.

The 112-acre Santa Clara amusement park opened in 1976 and holds over 50 attractions at present. The site was originally planned for theme park development by none other than television's Daniel Boone, Fess Parker. Parker partnered with the Marriott Corporation, but Marriott bought him out prior to the park's opening in 1976. California's Great America was originally designed to celebrate the U.S. bicentennial year, as was Marriott's sister property, Great America theme park in Gurney, Ill.  The Illinois park was purchased by Six Flags theme parks in 1985. Great America California was sold to the city of Santa Clara, with Marriott continuing to operate the location.

In 1992, Marriott sold the park operations to Paramount Communications, resulting in the park being temporarily renamed Paramount's Great America. Cedar Fair bought the park from Paramount in 2006, renaming it California's Great America, before purchasing the land itself from the city of Santa Clara in 2019 for $150 million.

Just as the ownership and operation of California's Great America has changed over the years, so too has the area around the park's location. When it first opened, there were no developed properties in the area south of San Francisco. The park and a Marriott hotel resort were the only developments. But within the following twenty plus years, high tech firms blossomed in the region as part of the massive Silicon Valley tech comm boom.

And in 2014, a nearby land parcel became the National Football League San Francisco 49ers' Levi's Stadium, with one of the venue's parking lots placed right next to the amusement park itself.

Cedar Fair's sale of the park reduces its footprint in California, but the company will still own two other theme parks in the state, Gilroy Gardens, which is also located in Santa Clara County, and Knott's Berry Farm in Buena Park, Calif., located in the greater Los Angeles area.