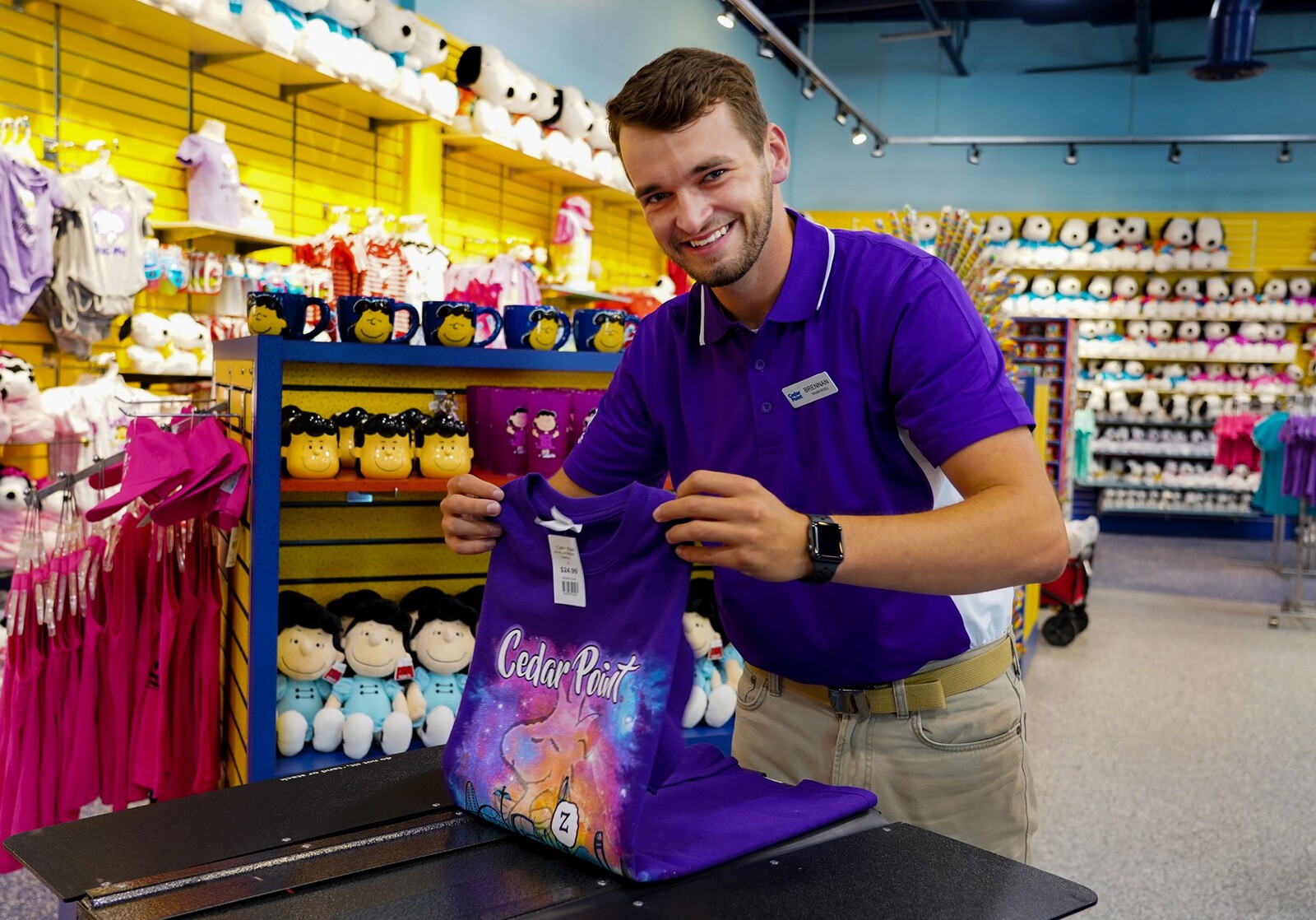 Cedar Point Amusement Park, located in Sandusky, Ohio, is going cashless in 2022. It follows Kings Island, in Mason, which also went cashless, a choice inspired at least in part by COVID-19.

According to parent company Cedar Fair's spokesman, Gary Rhodes, there are a wide range of benefits for park guests. “Cashless transactions are faster, safer and more secure,” he says. “Guests can spend less time in the check-out waiting on change and more time hitting up their favorite rides or other attractions.”

Kings Island successfully transitioned to cashless in July 2021. The park only accepts credit and debit cards, Apple Pay and Google Pay. The park, along with its Soak City water park, both have kiosks where guests can convert their cash onto a card. Cedar Point will also offer this service.

The response from park guests so far has been very favorable, with Rhodes noting that “It's been pretty much a non-event for most.” Cedar Point officials have also touted the speed of cashless transactions, which will improve guest experience overall, particularly at dining, retail, and other POS locations.

Along with guests finding cashless transactions to be more convenient and safer than dealing with cash, for the parks, there is also significant benefit “There's no need to pay for armored cars to haul currency back and forth from the parks,” Rhodes points out. And labor costs also go down – there's no need to count cash. He reports one other practical factor making cashless simply easier all around “It's getting harder and harder to find coins.” Another plus: “Those resources can be redirected toward guest-facing services or operations.” 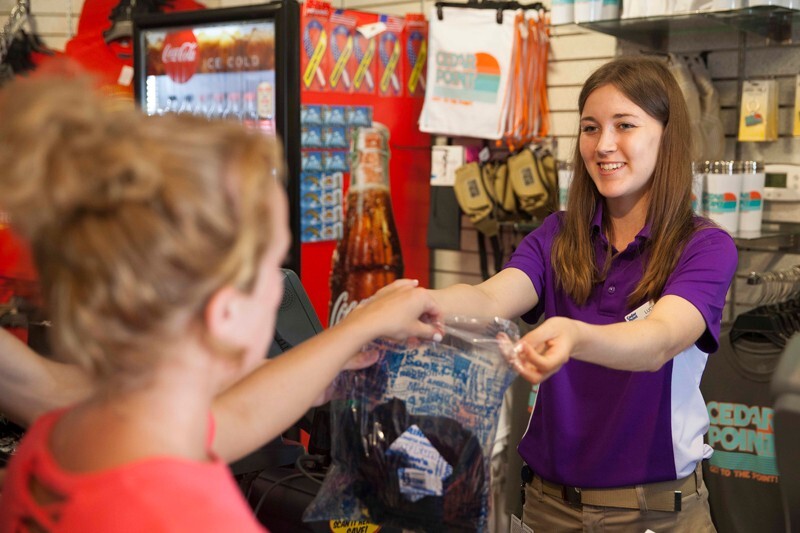 For those visitors that don't have a credit or debit card, the cash to card kiosks will alleviate any inconvenience, and charge no fees to convert cash to a prepaid card and use it inside or outside the park. In short, if guests have a remaining balance after they leave the park, the prepaid Visa cards can be used wherever Visa is accepted.

Cedar Point's website explains that “As long as the card is used regularly, no monthly fees will apply.” The prepaid cards themselves are free. However, if after 92 consecutive days there's no transaction activity, a $3.95 fee will be charged each month.

The card does have a few limits, however: according to Cedar Point, guests can load up to $500 on one card with the minimum amount required at $5. But it's not reloadable.

A side note: the park has raised gate ticket prices to $85 for 2022, which is $10 more than last year. The park will be opening for the season May 7th.

As mentioned, Kings Island, located in the Cincinnati-area, and owned by Cedar Fair, began its cashless journey in 2021. So, too, have Cedar Fair parks Worlds of Fun, Valleyfair and Carowinds.

Cedar Fair is also looking at developing a $28 million-dollar esports arena in Sandusky. The gaming facility would offer a 1,500-seat arena designed for esports, gaming stations and food and beverage.

Cedar Fair president and CEO Richard A. Zimmerman says the company's long-term approach will be centered on “delivering an immersive entertainment experience that differentiates our parks and makes our park guests want to come back again and again.”

Overall, Cedar Fair plans to invest up to $200 million across all its parks in both the U.S. and Canada for the 2022 season. Cedar Fair owns and operates eleven amusement parks in all.

A large part of that will be spent on Food and Beverage, such as a new culinary location that is currently under construction in Cedar Point's Frontier Town, on the site of the former Antique Cars ride.

Menu, theming, and name are still forthcoming; quality dining is a priority for both Cedar Point and Cedar Fair itself.

Speaking of food, at Cedar Fair's Knott's Berry Farm theme park in Buena Park, Calif., the annual Boysenberry Festival is in full swing, and has added another week for 2022. It will continue to operate through the 24th of April.

The festival treats include a wide variety of foods with a boysenberry twist, specialty desserts and drinks, and a selection of crafters, live music, interactive games, and musical stage shows for guests of all ages. 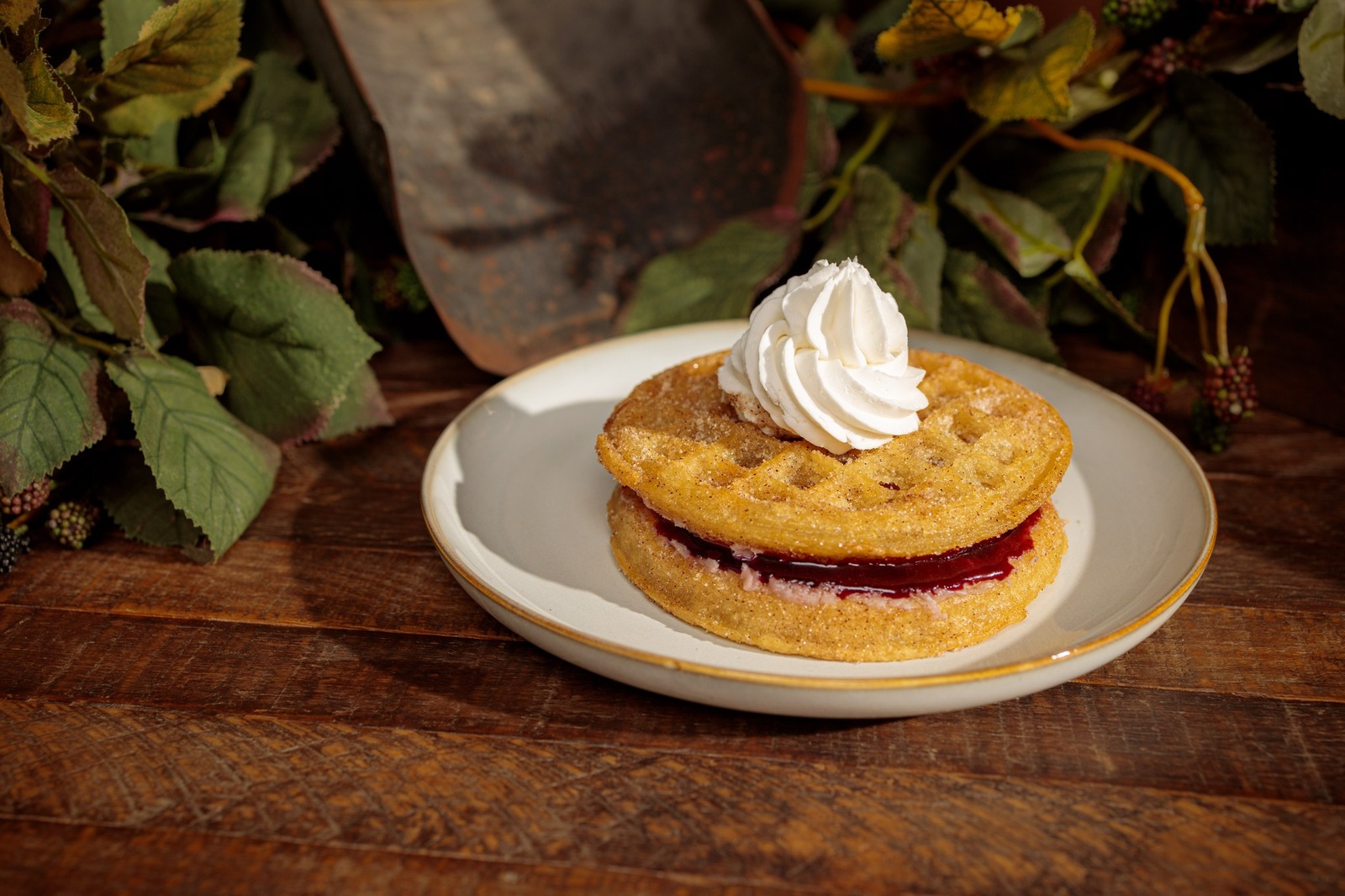 Among the entertainment offerings, Knott's will be paying tribute to its past at the legendary Bird Cage Theatre with a special presentation of the brand-new comedy melodrama, Riverboat Revenge.

Other entertainment options include an 80s-style dance party called “Knott's Totally Tubular 80's Dance Party." And for younger guests and their families, the Calico Mine Stage will offer a Peanuts take on the beloved Knott's berries with "Snoopy's Boysenberry Jamboree."

Making the Boysenberry Festival sweeter: there's no separate admission charge beyond regular pricing; however, a special Knott's Hotel Boysenberry Package will available, including overnight accommodations close to the park, a tasting card and parking.