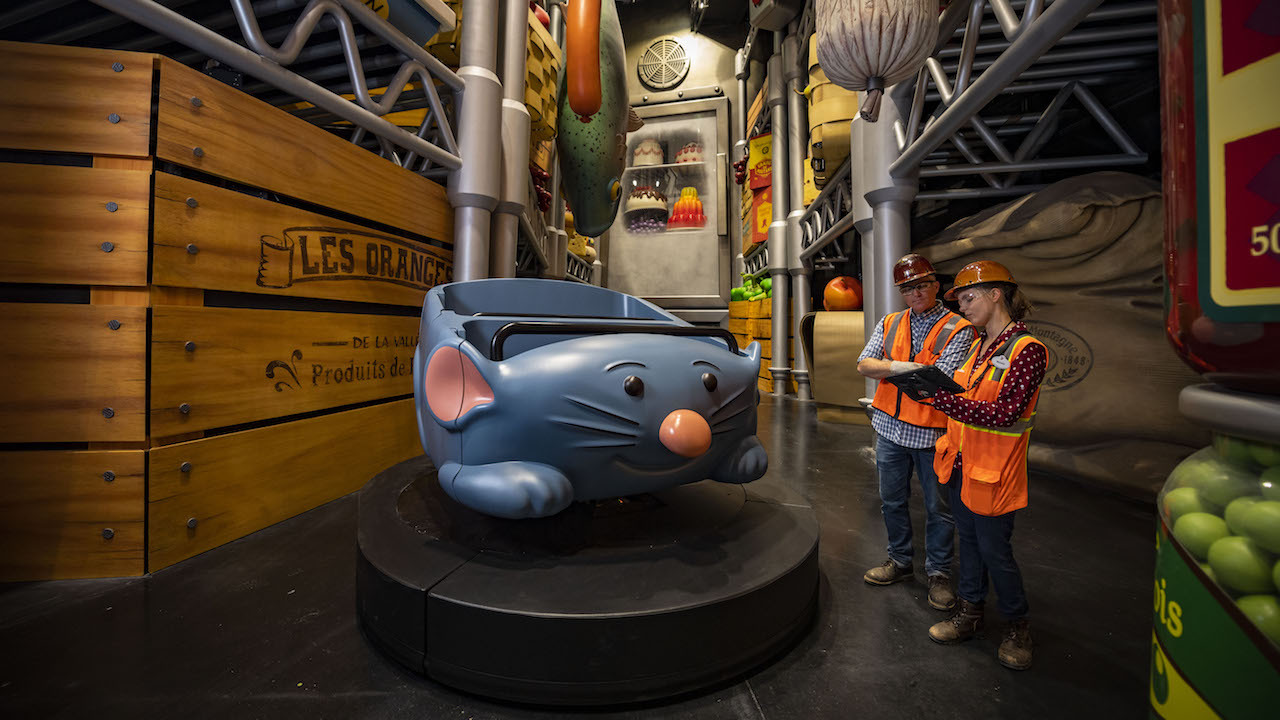 Engineers Conduct Tests on Disney's new Ratatouille Ride
The attraction is set to debut in the France Pavilion at Disney's Epcot theme park in the near future.

2020 was a year worth forgetting for most in the amusement industry.  In California, Knotts Berry Farm delayed a planned opening of Knott's Bear-y Tales Return to the Fair. The Buena Park, Calif. theme park has recreated a classic ride that was open from 1975 to 1986; the iconic attraction has been missed by long-time Knott's fans. While it will occupy the same building space as the original ride, this version will be light years ahead of its predecessor in terms of technology, including interactive video screens that were a part of the dark ride that was previously housed in the building, Iron Reef. 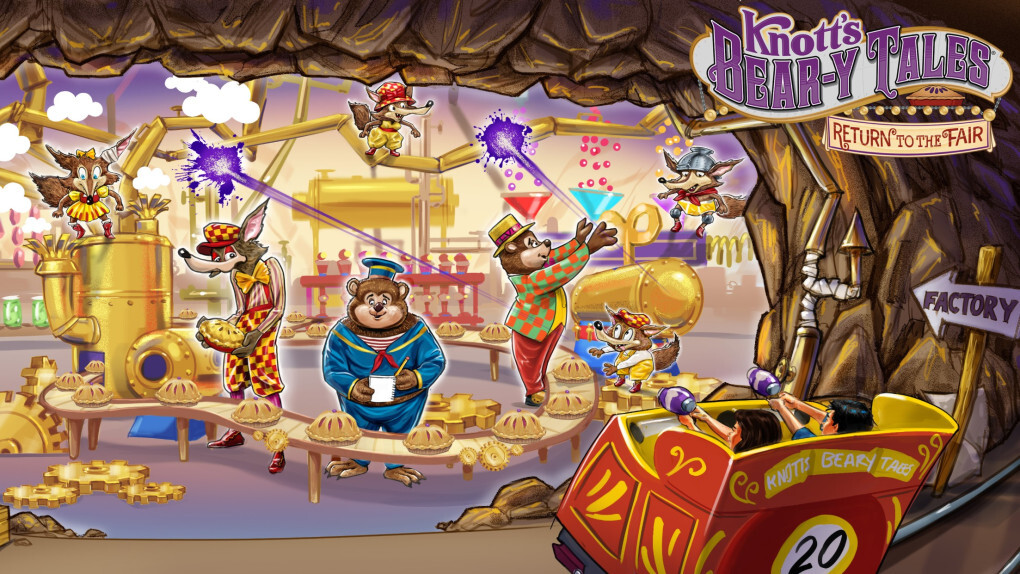 Not to be left behind in coming attractions, Secret Life of Pets: Off the Leash will finally make its debut bark at Universal Studios Hollywood in 2021; this dark ride attraction will also feature cutting-edge technology, using facial recognition to “transform” each rider into a different kind of puppy – 15 choices in all.

Universal Orlando's Jurassic World VelociCoaster at Islands of Adventure is the eagerly awaited multiple launch roller coaster. The Intamin-developed ride has a 155' peak and will launch riders up to 70 miles per hour.

Disney also has changes in both Florida and Anaheim. In the still pandemic closed Disney California Adventure, Marvel-themed attractions are coming to life with the Avengers Campus Web Slingers: A Spider-Man Adventure. Along with the ride, retail and dining attractions will be opening. The ride itself will also offer innovative, high-tech elements with web shooters set to fire on an army of Spiderbots on interactive screens.

Meanwhile, in Florida, Walt Disney World will welcome the new Remy's Ratatouille Adventure at Epcot, which expands the France Pavilion. The ride will be identical to the attraction with the same name at Disney Studios Paris.

The attraction is set to debut in the France Pavilion at Disney's Epcot theme park in the near future. 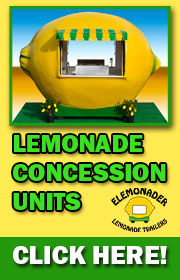