Disneyland Does Away With Annual Passes 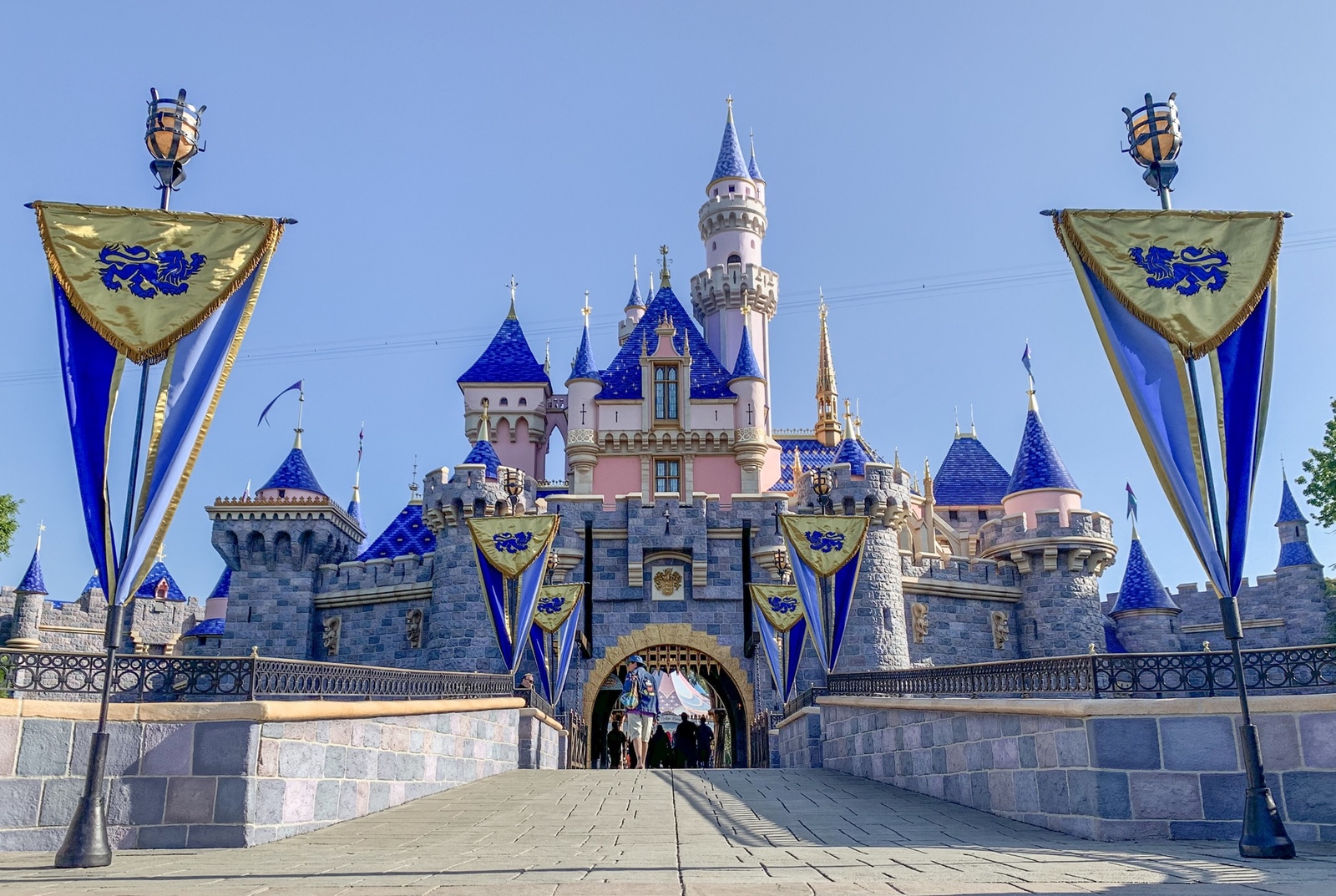 Nearly 40 years after its launch, Disneyland Resort is ending its Annual Pass program. According to park president Ken Potrock, refunds are beginning to go out to purchasers. Potrock describes the immediate phase out as “sunsetting” due to the COVID-19 pandemic.

While the pandemic is certainly an impetus, Disneyland is likely due for an overhaul on its membership offerings. The changesremain unknown at publication time, although the park spokesman asserts that they will offer choice, value, and flexibility for its biggest fans.

The end of Annual Passports as visitors have known them is not unprecedented; also located in California, Universal Studios Hollywood made changes to their pass program in 2015, eliminating free parking and blocking out certain dates. Disney itself has an Annual Pass offering that is similar at Tokyo Disney Resort. For now, passes to Disneyworld in Florida remain as is.

Pass holders at Disneyland were not thrilled with the announcement, judging by online chatter and reporting, or the prorated refunds. And Disneyland is already projected to be raising their admission prices for 2021. The most expensive single day ticket for one-park entry, now $154.00 is projected to rise by $10, and continue to increase at that rate annually. At that rate, by 2025, admission for that top-tier of ticket will be over $200.

Disney’s rates have long been a subject of conversation if not controversy. Since the park began in 1955, when visitors paid $ 2.50 for admission, to today’s rate is major leap. By 1959, the price of the “Jumbo 15” ticket book, which included park admission and 15 attractions, was $4.75 in the year in which the Matterhorn Bobsleds, Submarine Voyage, and Disneyland Monorail came on board. It was in the 1980s, under the aegis of Michael Eisner as CEO of Disney that ticket prices became all-inclusive with unlimited access to attractions. Prices tripled to $25.50 by the end of the decade. The big acceleration in pricing has occurred since 2000 and has been especially noticeable in the last five years, when tickets crossed the $100 threshold.

As to COVID-19’s effect on all this, the parks are not expected to be fully operational until summer 2021, and initial reopening for both Disneyland and Disney California Adventure will, under state guidelines, reopen with attendance caps of 25%. Whether full, or an increased but still limited capacity, will be the next stage after that is up to California lawmakers. It’s doubtful that a new membership program will be in place during these stages of opening. There is another important factor in the Annual Pass program cancellation as well - the park’s concern that annual passholder demand would overwhelm reopening reservation systems. Once Disneyland management can foresee how operations will proceed following restrictions and guidelines mandated by the state, then some version of the program is likely to be introduced.

In the meantime, passholders will see a refund amount dependent upon when the pass was purchased and for how much it was purchased. The amount will be calculated on the number of days left on the annual pass when the parks closed March 14th, 2020. If the pass was renewed during closure, the amount will be refunded in full. Amounts will be refunded by credit card; if a pass was purchased in another way, a check will be mailed to the purchasers’ billing address. Refunds are automatic with no claim forms to fill out.

Premier Passport holders, who were allowed Annual Pass admission access to parks in both Anaheim, Calif., and Orlando, Fla. will be allowed to use the passes through March 31 in Florida and receive a full refund for the unused Disneyland portion of the pass. After the 31st, the passes will be cancelled. However, none of this will affect Walt Disney World annual passes which will continue, for now.

Prior to reopening, Disneyland is now serving as a vaccination site for Orange County residents. Along with California sports stadiums, fairgrounds and convention centers, the Disneyland parking lot is a supersite for vaccine distribution as of January 13th.

Set up under tents, the vaccine was available to healthcare workers and people age 65 and older as the state’s vaccine campaign enters the phase known as “Operation Independence.”

The Super Site at Disneyland is the first of four such sites planned to be set up in Orange County.  According to Health Care Agency director and county health officer Dr. Clayton Chau, the long white tents with nary a Mickey Mouse in sight was welcome: it marked the beginning of the end for the COVID-19 pandemic in the county. The goal is to administer 3,000 doses per day; while 60,000 initially registered to receive it, due to vaccine amounts available, only 10,000 appointments were able to be filled.

Like most California residents, filling demand in full will doubtlessly be eagerly awaited by Disneyland operations staff eager to reopen.