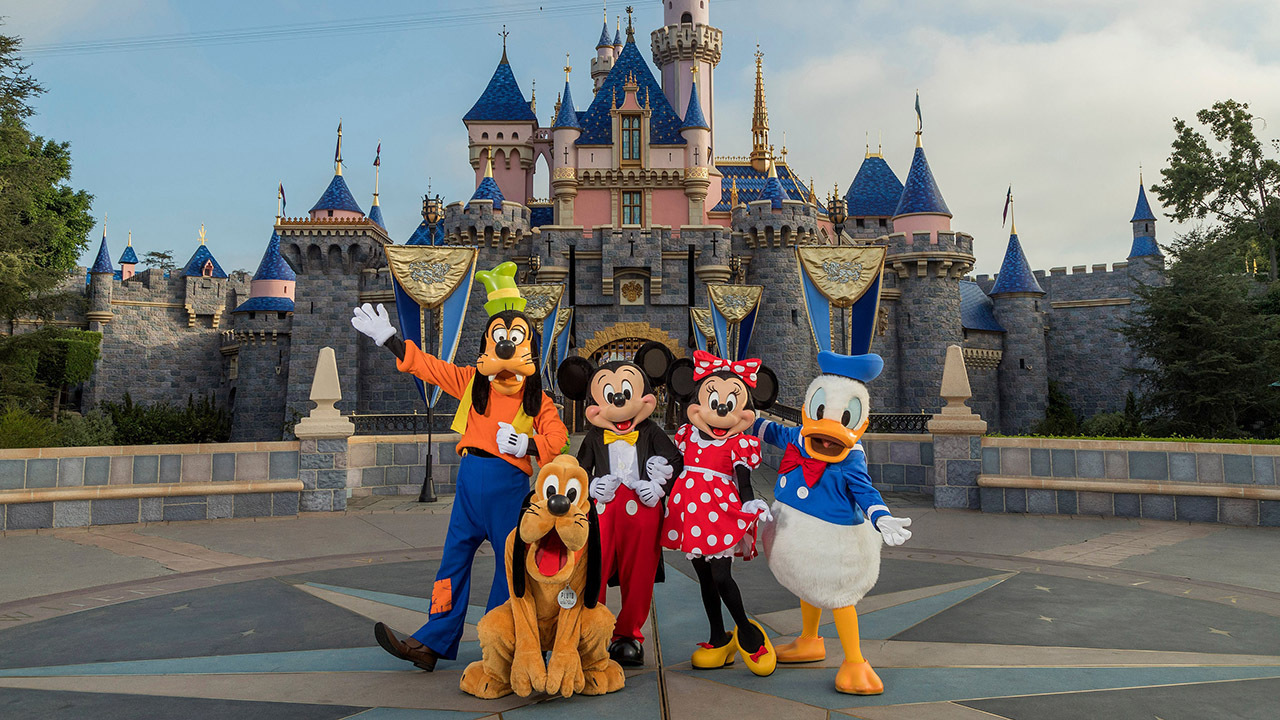 The mighty mouse of Southern California is coming back April 30th. Disneyland and Disney's California Adventure will reopen on that date, but Californians will have additional reopened theme parks to give Disney itself a run for their entertainment dollar.

Despite the pandemic, Disney has been busy during closure, with both parks presenting some new offerings and enhancements to existing attractions. Snow White's Enchanted Wish will now include new scenes including a dancing Snow White figure, and new shadow projections of the dwarfs as well as a new magic mirror are also a part of the Fantasyland attraction.

The King Arthur Carousel has also completed an upgrade with all 68 antique horses repainted and both a new canopy and crest. The Haunted Mansion's upgrades include the attraction's iconic portrait hallway as well as new additions to the garden.

Coming June 4th to Disney California Adventure is the first land dedicated to super heroes, according to Disneyland Resort president Ken Potrock. Avengers Campus will make it's much awaited opening with Spiderman and his alter ego Peter Parker in their first ride through attraction, the highly interactive Web Slingers. The ride is designed to combine physical sets and virtual experiences. Food and beverage offerings are also making an appearance with themed edibles from Pym Test Kitchen, Pym Tasting Lab, Shawarma Palace and Terran Treats.

Other 2021 Avengers Campus attractions include an animatronic Baby Groot from the Guardians of the Galaxy franchise along with a Quinjet on the roof of the Avengers headquarters. An animatronic Spider Man will also be flying through the air.

Disneyland and California Adventure have also updated their reservation system, allowing guests to make park reservations for days in which a purchased ticket is valid. While annual passports are no more, plans are already being made for an updated version of the program, but it will not be in place before reopening. Both a theme park reservation and valid admission ticket are necessary, and a ticket must be purchased in order to make a reservation. Reservations are limited and can only be made by California residents at present due to the ongoing pandemic. Disney's Grand Californian Hotel will open to limited reservations on April 29th. The reopening of Disney's theme parks in the state brings 10,000 plus cast members back to employment.

Moving ahead of Disneyland in the reopening sweepstakes, Universal Studios Hollywood is preparing to open April 16th. Like Disney, the theme park will only be open for California residents. 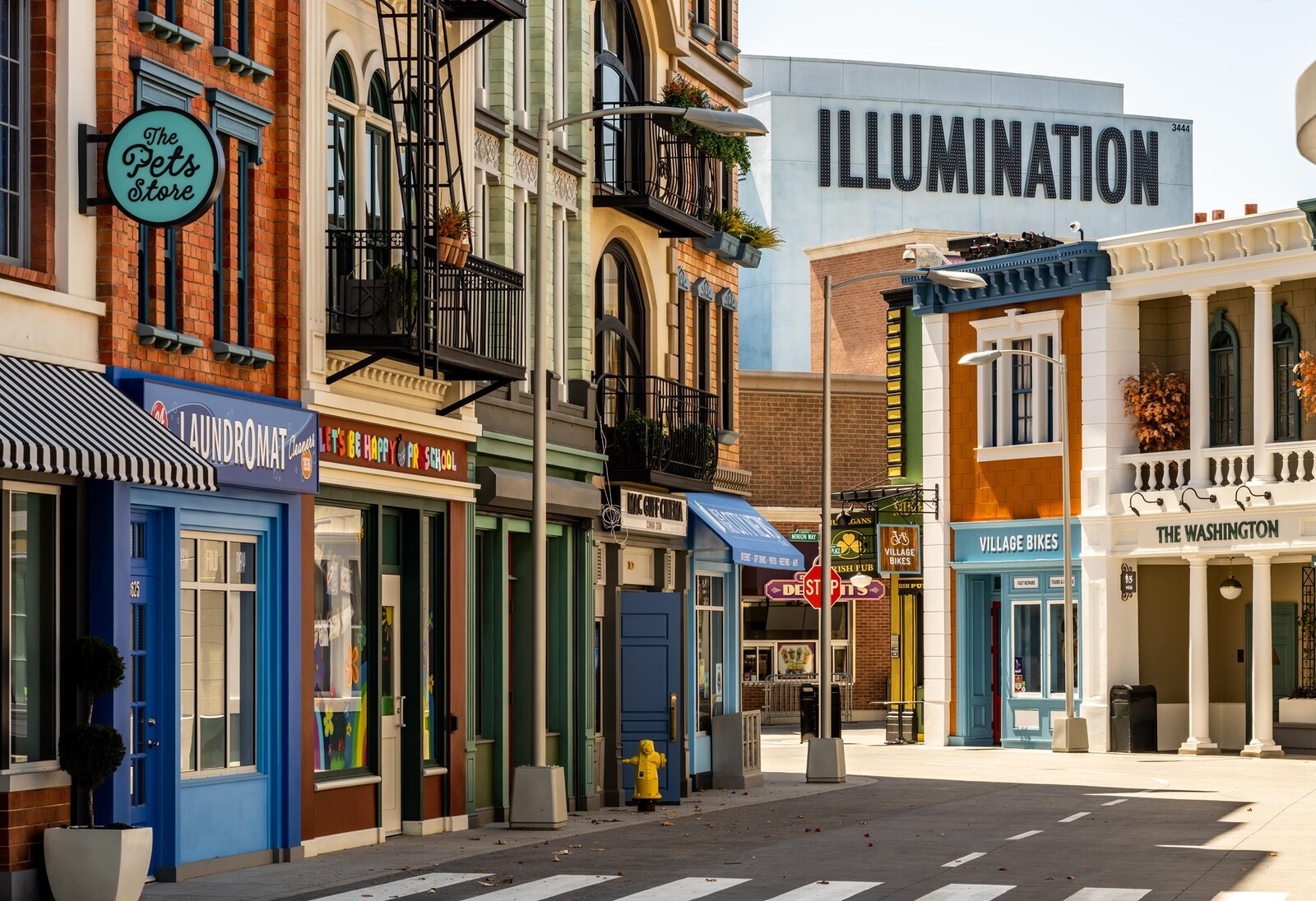 An expanded Jurassic World attraction on the theme park's lower level has joined the existing ride, shopping, and snack area. The Raptor Encounter and Indominus Rex's added presence to the Jurassic Park Ride are part of the immersive updates. The ride opened in 2019, but Indominous, all 55 horizontal feet of her, is brand new, featuring realistic and synchronized movement.

The Raptor Encounter brings guests up close with Velociraptor Blue and a large but friendly Triceratops as well as a baby raptor. Kids attraction DinoPlay, also located in Jurassic World, in which kids can dig for fossils, will not be reopened as yet.

These new and large-scale enhancements to the Jurassic family are just part of the changes and enhancements at Universal for the reopening. The brand new The Secret Life of Pets: Off the Leash ride from Illumination is making its first bark. The ride follows the pet characters from the animated films of the same name through the streets of New York City. The ride utilizes 64 high tech animated figures with heightened mobility; optically enhanced gesture-tracking technology comes into play for riders, who will be identified as one of 15 stray puppies in vehicles that look like cardboard boxes. A virtual line system, accessible both at the attraction and via an app, allows guests to remain socially distant and avoid an extensive queue. Instead, they can explore the surroundings around the ride in Pets Place, with store fronts and a NYC subway station where the virtual line can be accessed. Also a part of the immersive setting are the characters Katie's and Buddy's apartments, Molly's living room, and Max and Duke's apartment. 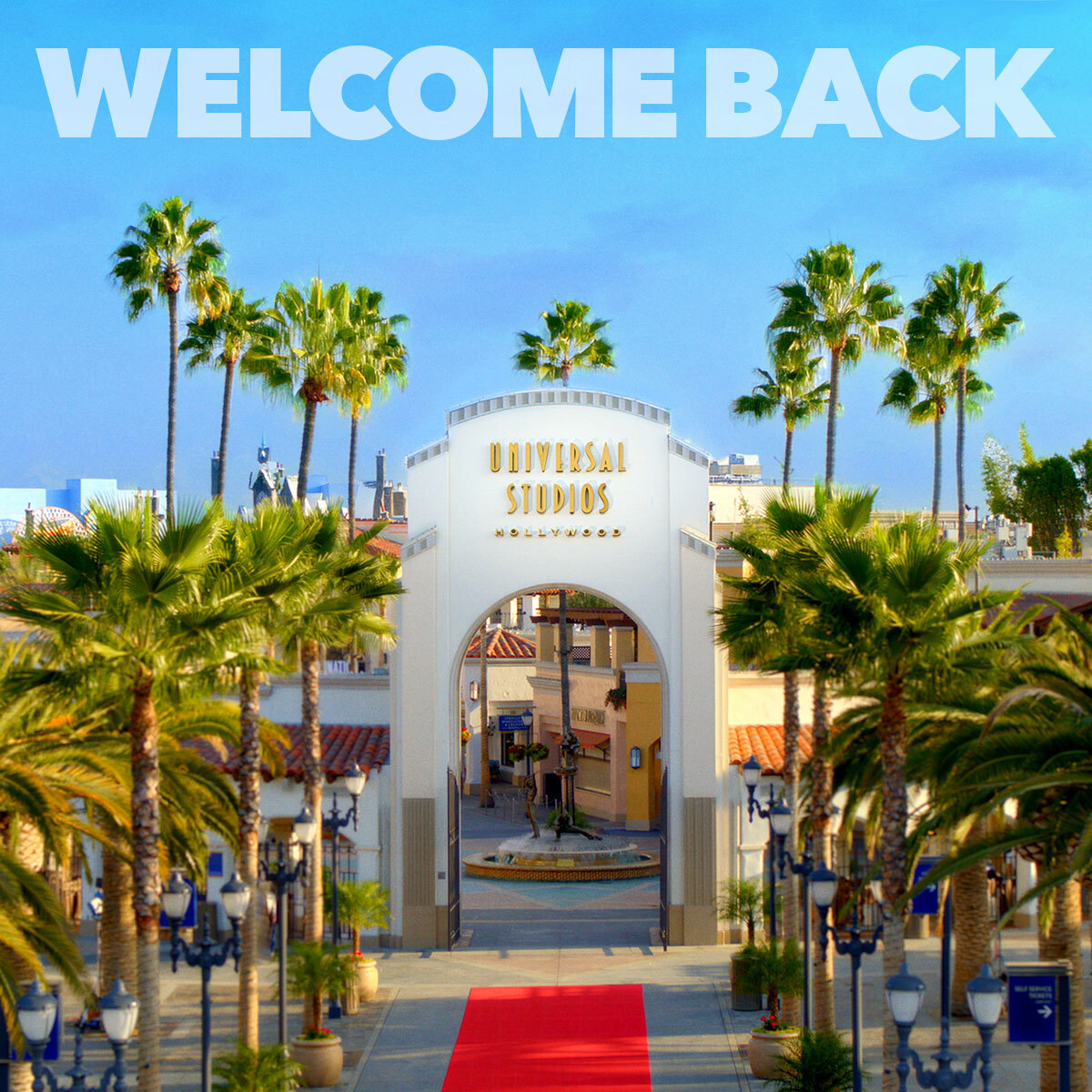 At Cedar Fair Parks in California, there were also be new attractions with the parks' May re-openings.  Opening May 22nd is California's Great America; the Santa Clara theme park will be opening its brand new South Shores waterpark in June. Featuring seven water attractions and two restaurants, highlights include a waterslide complex called Pacific Surge with both drop and tube slides, the Tide Pool children's Lagoon, and more.

In Buena Park, Calif., Knott's Berry Farm and Knott's Soak City will both reopen in May. The theme park is celebrating its 100th anniversary. Passholders get first look on May 6th, a grand reopening to the general public takes place May 21st. Park goers will enjoy the new Knott's Bear-y Tales: Return to the Fair interactive dark ride which riffs upon a classic attraction of the past. A nightly anniversary celebration ceremony will bring lighting to rides each evening including the redesigned and lit K-tower. Park décor and photo settings will pay tribute to the park's history as well, along with special food and souvenir offerings. The anniversary celebration will conclude September 6th.

In short, California's theme parks are poised to set their return -- to state residents only, for now.