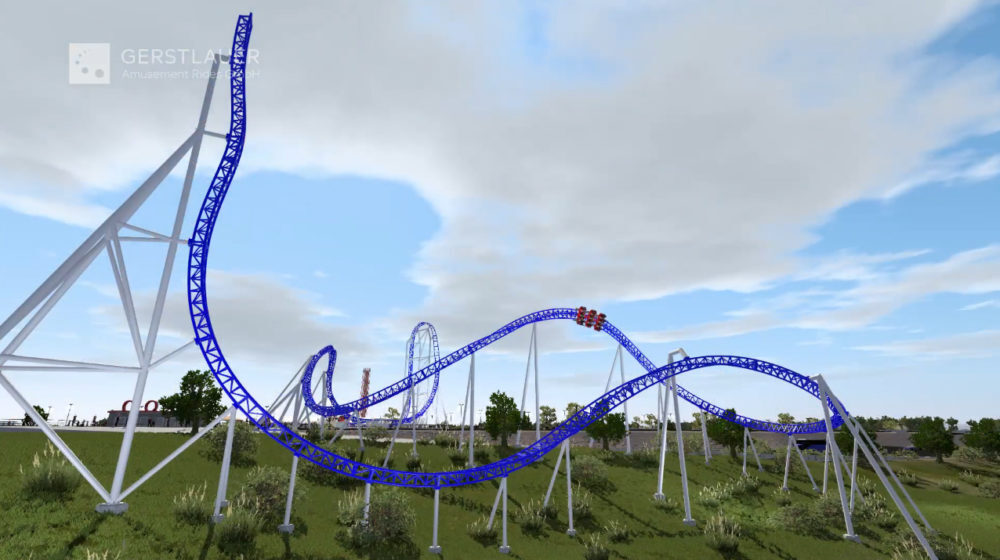 COTAland is becoming a coaster land with the upcoming addition of a new and unique roller coaster from Gerstlauer for 2022.

The theme park was originally conceived as a kiddie park, but over the course of the last 17-month period, the 1500-acre racetrack location's evolution has changed. The Circuit of the America racetrack hosts major racing, action sports, and musical events with a 2.41-mile challenging racetrack at its center.

If that wasn't adrenaline boosting enough, the track's owner, Bobby Epstein, decided to add some additional attractions to the large-scale property, starting with competition-level go karting that is powered up to 55 miles per hour, and a Soaring Eagle zipline, both located in a recreational area of the racetrack property.

Over the Christmas holidays, the park also hosted a themed attraction featuring the lighted displays of “Peppermint Parkway.” Along with the light displays, attendees could also take a lap on the world-famous COTA racetrack – in their own cars, not in racing vehicles, at 25 miles per hour. The “ready-set-glow” event featured seasonal activities, games, and food, including the opportunity to meet Santa, enjoy COTA karting, and climb aboard a holiday express train. The zip line and a live reading of ‘Twas the Night Before Christmas along with musical performances completed the fun. 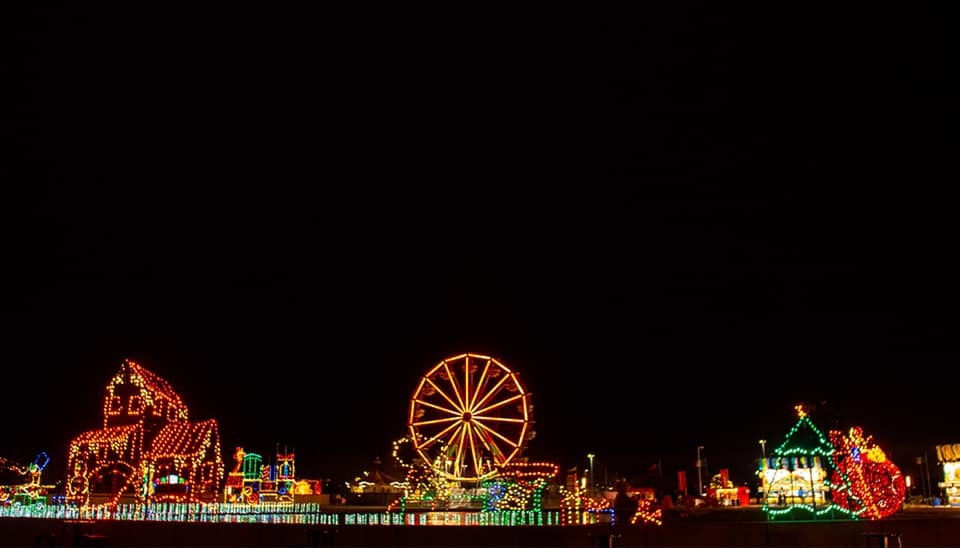 But even these attractions were not enough for Epstein. Inspired by San Antonio's Kiddie Park, Epstein set out to create another children's park, using some of the rides currently available at “Peppermint Parkway.”

The projected opening of the park is for late spring of 2022. And now, there's even more ahead.. The upcoming COTAland will be introducing a one-of-a-kind coaster made by Gerstlauer that has been designed site-specifically with a variety of unique features. The coaster, named Palindrome, includes a design that the park owner specified, according to COTALand and COTA Karting senior manager Matt Hughey. Developing such a ride was an extra challenging feat post COVID. Gerstlauer was the manufacturer who came through. “Several had designs of things they had built — the engineering was done — but where we wanted the ride, a cookie-cutter coaster wasn't going to fit,” Hughey says.

He relates that there was a specific design element featuring a roadway within the Circuit of the Americas that had to be included. Epstein sought a coaster track that would rise and soar over the road, and “riders will travel over it upside down in a zero-G stall…He wanted it to go across the road. We think in the future we might expand the park in that direction.”

With that in mind, Epstein wanted a major ride in place for future additions. Other criteria for the ride included a twisting vertical dive, as well as a high speed inline twist. There is also an impressively flipped wave turn. A hop stall - a reverse spike shaped like an hourglass – is another element that Epstein desired.

The exhilarating ride will put guests on a fast-moving trajectory through the track and around its curves and twists, with riders eventually experiencing a moment of weightlessness. At that point, the reverse spike will hurtle ride vehicles back again over the entire course.

It was that forward then backward design and execution that inspired the rides name of Palindrome. The title comes from Greek words, palin, meaning again or back; and dromos meaning running – hence, the idea of running back.

According to Hughey, “Gerstlauer took our ideas and supplied a design and worked with the timeframe in which we wanted to do it.” Nothing backwards about that.

The result, when complete, will include a 95-foot vertical lift, and an attraction like no other, drawing attendees far beyond the kiddie crowd first envisioned by Epstein to the park.

The coaster's track is 1230 feet, but Hughey points out that because it will be traveled in both directions, riders will experience a combined distance of 2,080 feet. The ride will reach a top speed of 51 miles per hour. Riders will also experience intense positive and negative G forces ranging from a negative 1 Gs to 4.5 Gs. The coaster will utilize two trains that can seat three rows of four passengers each.

Shown elements from a variety of rides, Epstein adopted certain elements he wanted to see featured in his attraction, Hughey related. Because of the ride's planned park footprint, a standard lift and standard ride would not work; the vertical lift included “allowed us to hop across the road,” Hughey says. 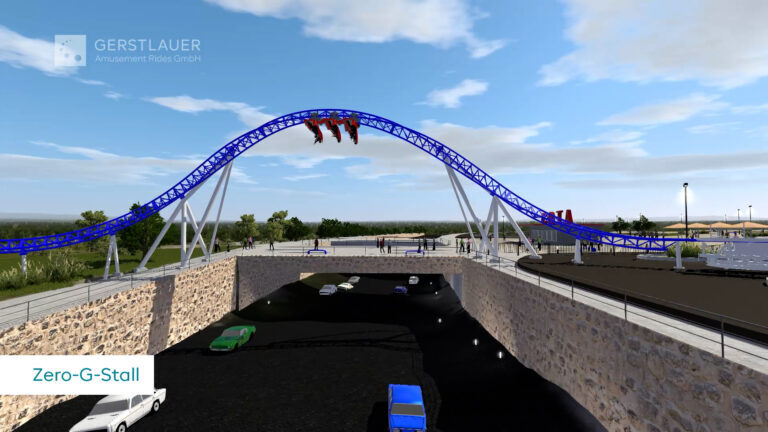 Various time constraints as well as the construction itself will be the responsibility of Ride Entertainment, who are responsible for erecting the coaster. The company was a first choice to construct the Palindrome, Hughey says, as they have built many other Gerstlauer coasters.

Along with the impressive Palindrome, there are three other roller coasters planned for COTALand. Two will be children's coasters. One is a Big Apple, which Hughey says was brokered through Ride Trader LLC. The other kid's coaster will be a new Skyflyer microcoaster made by SBF Visa. Both of these coasters are already at the location.

Nearing completion at the park is another large-scale coaster, an historic Schwarzkopf Wildcat. The ride received an extensive refurbishment.

The park is also planning to add a flume ride from Visa and a Skyblazer swinging pendulum ride. The latter, from U.S Thrill Rides, will have its own unique elements that will make it a first of its kind. The new SkyBlazer will enhance the thrills offered by models from 20 years ago, with riders now positioned side-by-side on a circular platform. The attraction will raise them off the ground and then, after “reeling them hundreds of feet in the air,” according to the company's website, send them into a free fall followed by swinging, then a smooth and safe lowering back to earth.

In short, along with some entertaining kiddie attractions, COTALand will be continuing its racetrack legacy of born to thrill. 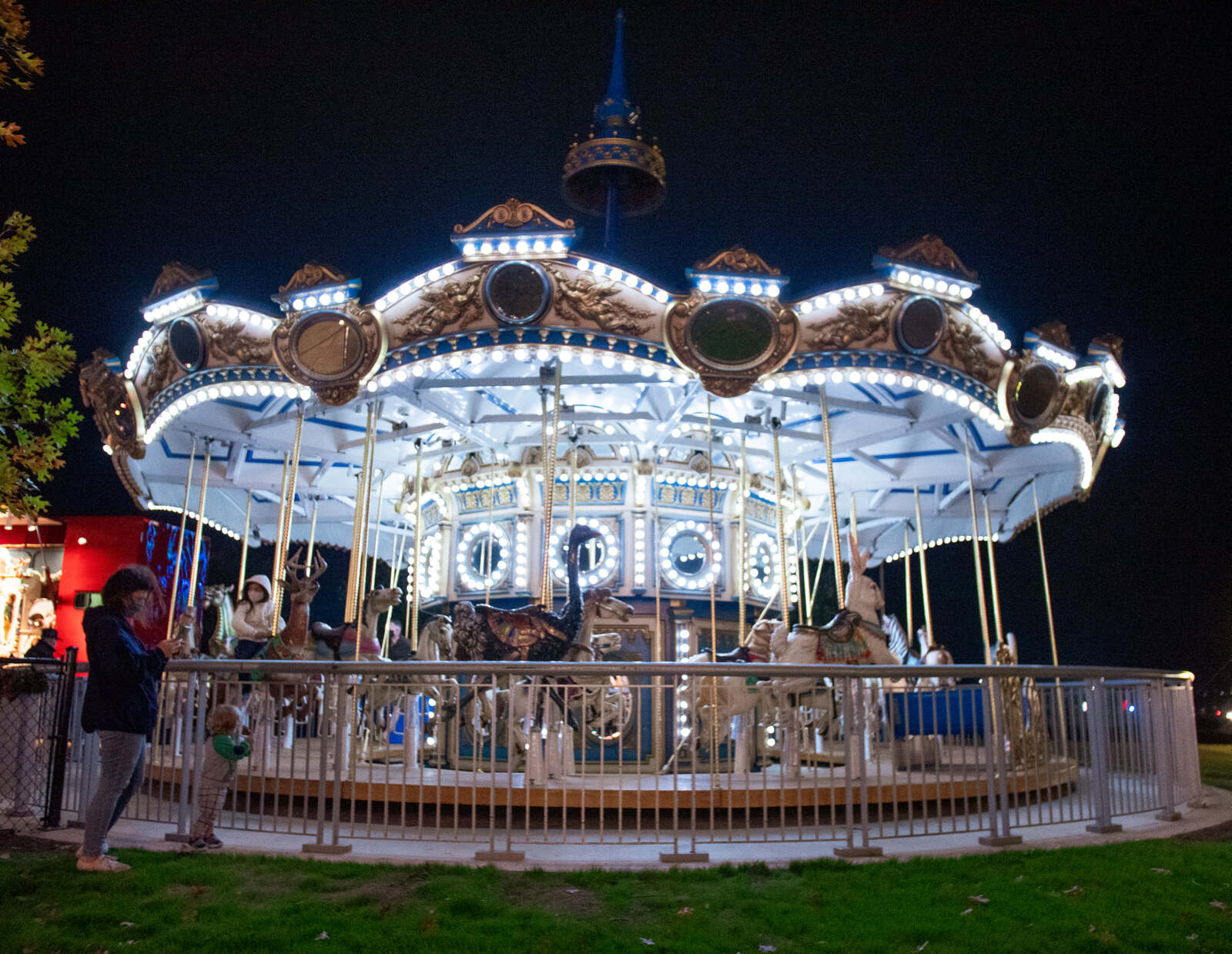 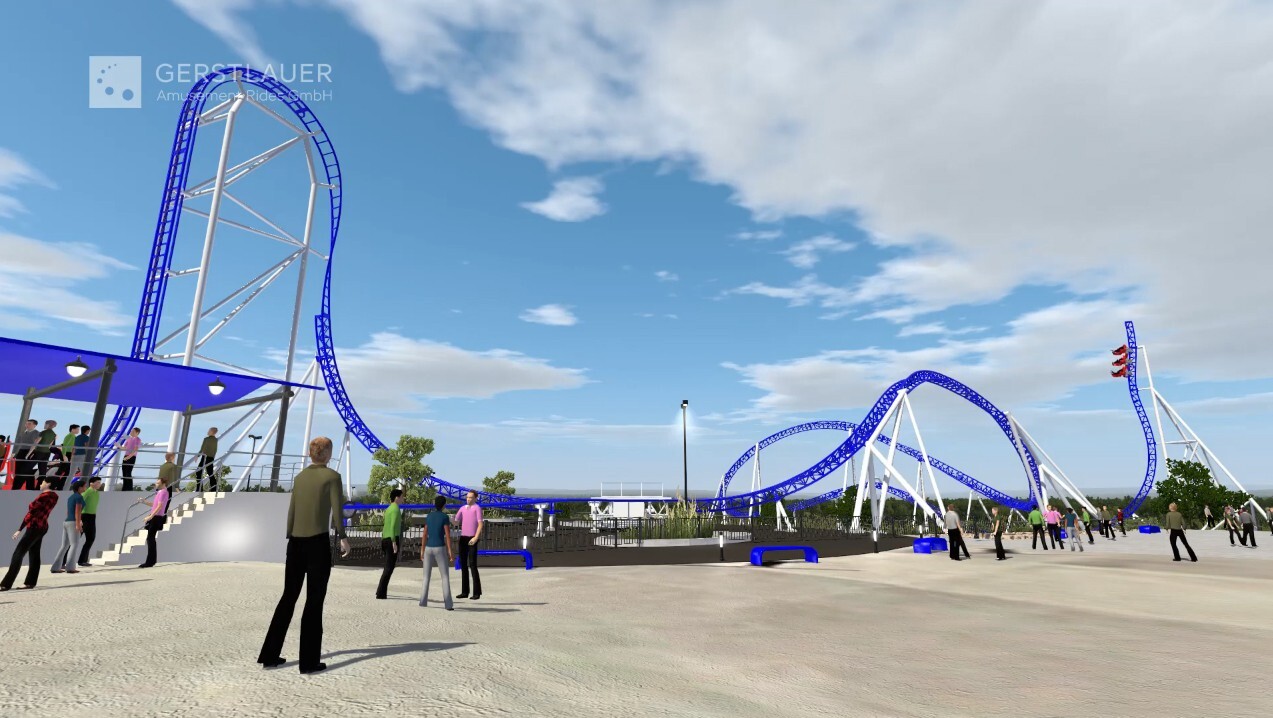