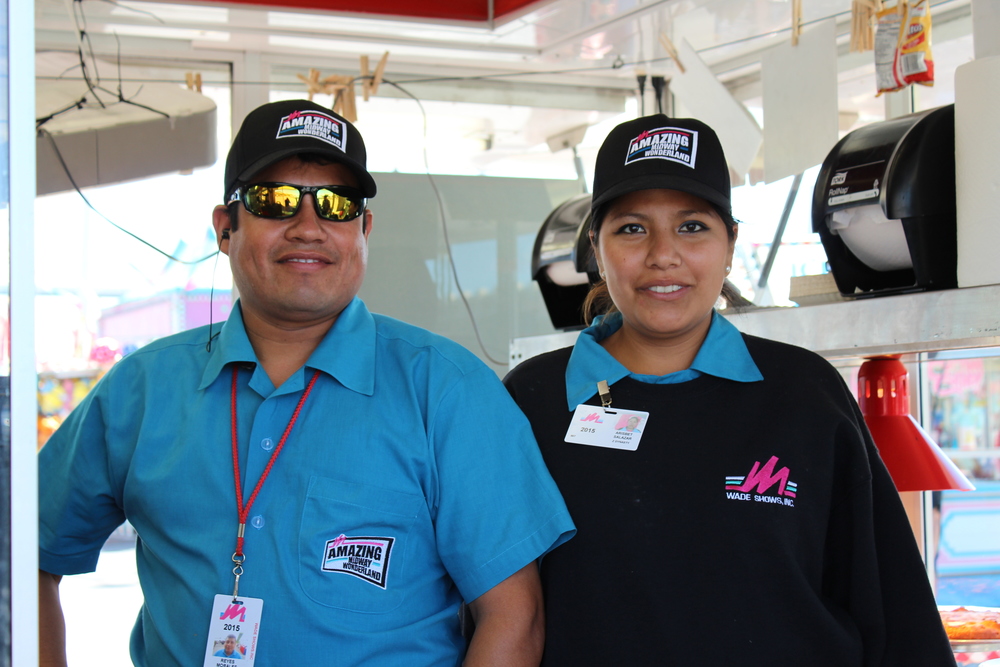 United States Citizenship and Immigration Services (USCIS) announced this evening that the H-2B visa cap for the second half of 2019 was met on February 22, 2019.

As reported earlier, congress has given the Department of Homeland Security the ability to release up to 69,320 H-2B visas at their discretion. If the DHS decides to release all 69,320 visas, it would relieve the cap for 2019 and 100% of employers who applied for workers would receive them.

Congressional leaders will be addressing the situation with the DHS via a letter within the next week.


What YOU can do to HELP: