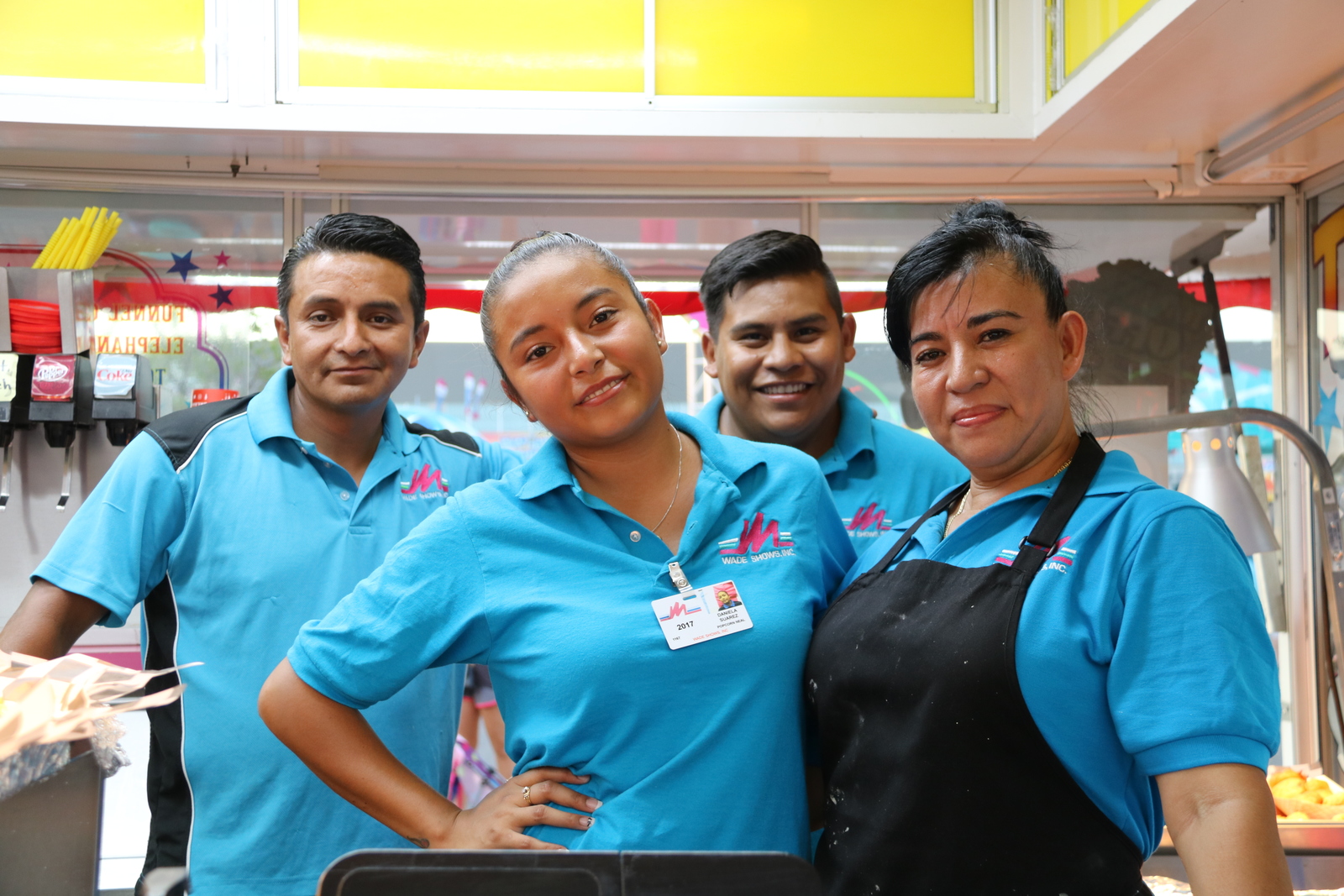 With the start of the season nearing for many carnivals and concessionaires, many are worried about the possibility of yet another season without any laborers to operate rides and concessions at fairs and carnivals throughout the country.  For those who utilize temporary seasonal workers through the H-2B vias program, the future could be even more grim.  As of February 13th, the Department of Labor had certified 37,412 worker positions of the 33,000 allotted via the second half of the H-2B visa cap.  An official announcement is expected to be made this week or early next week announcing that the cap has been officially reached.  The current demand for the second half of the cap exceeds 64,000 worker positions.

As in previous years, congress has given authority to the Department of Homeland Security to process up to an additional 69,320 H-2B visas (it was later determined by the DHS that they could release up to 64,716 visas).  If DHS Acting Secretary Wolf were to release all of the additional visas, it would satisfy the demand for the 2020 season.  In a December meeting between the H-2B Advocates and Secretary Wolf, Wolf made it clear that he would not release any additional visas until the cap had been officially met.

The H-2B Visa Program has garnered congressional support from both sides of the isle.  In December, over 151 House Members and 38 Senators signed a letter circulated by Harris, Pingree, Bergman, Keating, King, and Rounds to Secretary Wolf requesting that the additional visas are released.  In the past, the highest total number of signatures from the house was 107.  The increase shows additional support from Washington which can be attributed to the strong grass roots and lobbying efforts put forth by our industry and other industries who use the H-2B program.