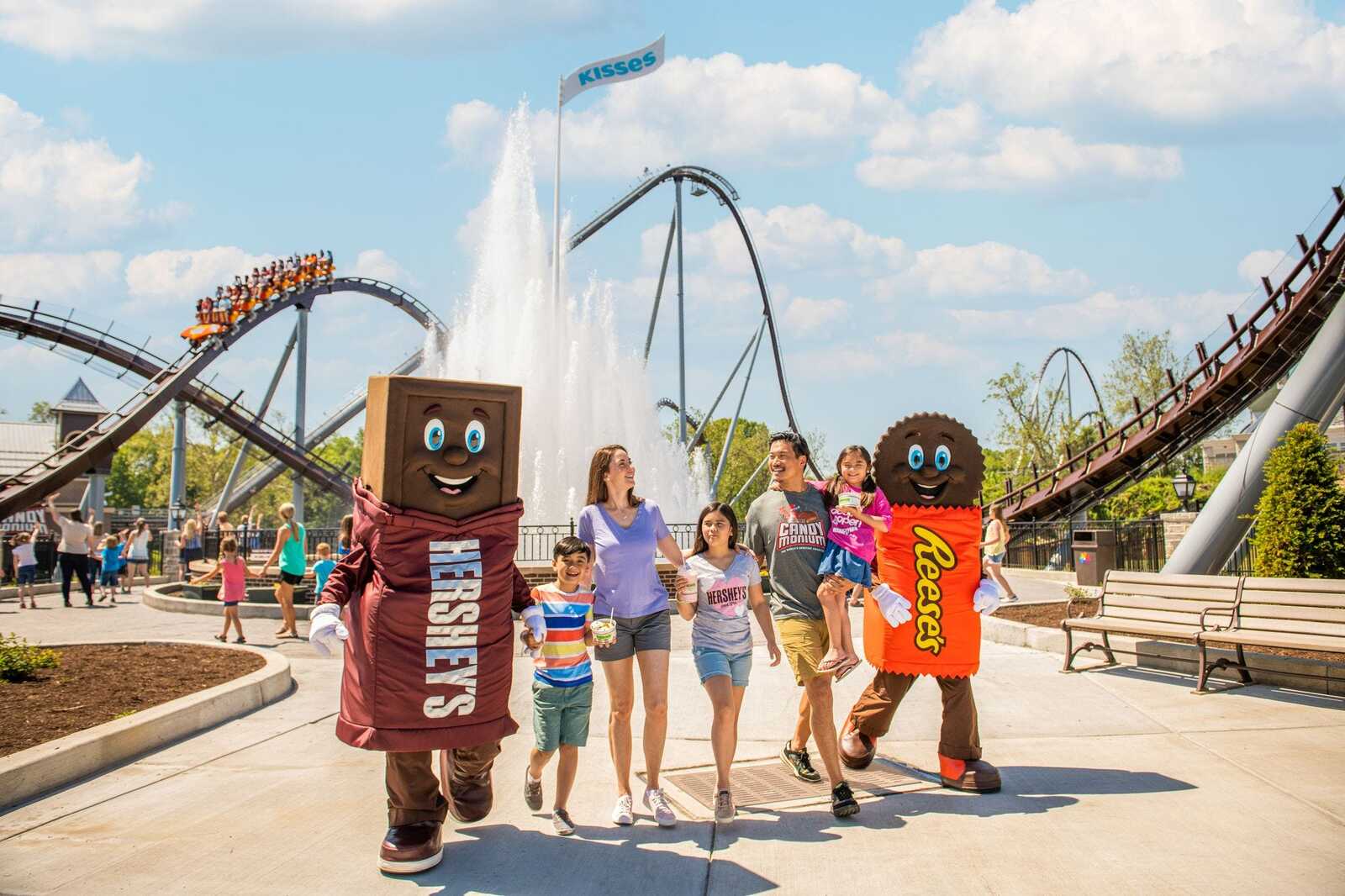 Offering a boomerang of a ride and a theme perfect for Hershey itself, Hershey Park's Jolly Rancher Remix is a boomerang in other ways, too, marking the return of a beloved ride rethemed.

Originally opened in 1991 as the Sidewinder, this May the rebranded Vekoma ride reopened to a full-on product placement appropriate for its location, since Jolly Rancher is one of the candy brands Hershey is known for. While other rides throughout the park have a candy theme, the candy-centric approach at the park has just taken over.

According to Jeremey Underkoffler, Hersheypark's director of attractions, “We wanted to make [the ride] a fully immersive experience…We felt that it really fit the Jolly Rancher theme, as far as adding vibrant colors, with a new paint scheme. We added a flavor tunnel which has scent inside of it with fog, lighting and, of course, audio. We added additional lighting within the station to offer a unique experience…” In fact, each ride a guest can take on the Jolly Rancher Remix can be unique. 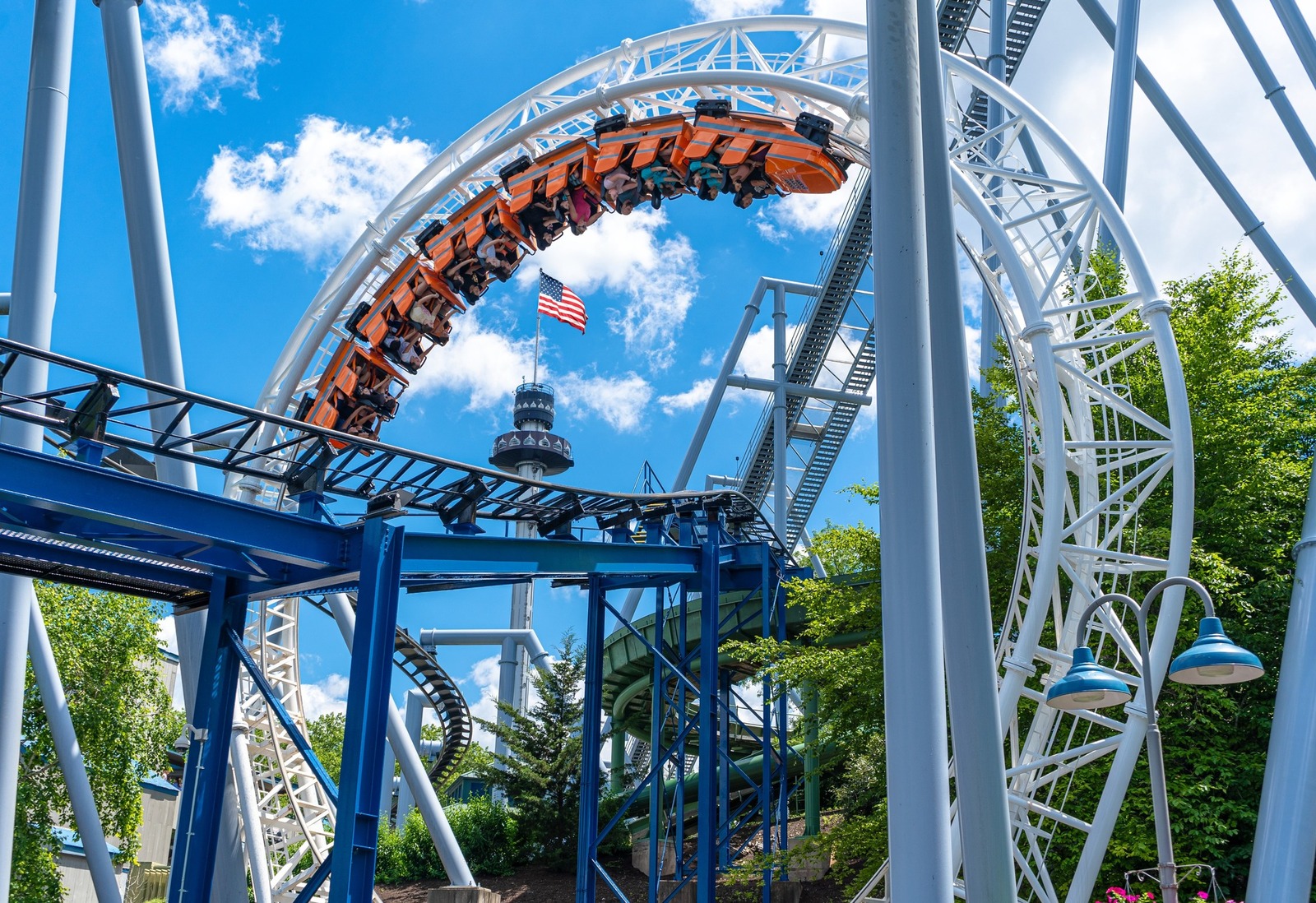 There are five different “flavors” rotating:  blue raspberry, green apple, watermelon, cherry, and grape, with a different soundtrack for each individual flavor, along with a different scent in the flavor tunnel, and lights and speakers as riders rise up the lift hill.  Underkoffler adds, “We are very excited for guests to experience this attraction as an only-in-Hershey sensory experience.”

The ride has six inversions, 3 forward, and 3 backward, as it takes its riders through a tunnel with lights, music and scents that match one of five Jolly Rancher flavors. The changing flavors are chosen at random for each ride. The ride starts with guests pulled backwards out of the station up a hill using a cable winch. At the top, the train is released to speed through the station and head into three of the inversions, such as a cobra roll, as well as a vertical loop. Rising up a second hill, the lift disengages, and the train races backwards through the same inversions, at which point passengers will experience 5Gs of force. Restraints are extra padded for comfort with Vekoma-style vests replacing hard restraints.

Within the station initially, large, suspended multi-colored Jolly Ranchers hang. It is there that flashing lights throb, music rises, and a random color is shown as an announcer's voice shouts out the chosen “flavor.” The flavor comes up again during the backwards cobra roll inversion as riders careen back through the station in a burst of scented fog.

Vekoma's Jolly Rancher Remix fits well within a reasonably small footprint. Still the park was able to also fit in a Zamperla Nebula Z named Mix'd, a 33-foot-tall ride which operates using rapidly rotating gondolas at the end of upright arms attached to a central tower. This ride, too, has a Jolly Rancher theme as the ride's full name is Mix'd Flavored by Jolly Rancher. This Zamperla flat ride provides a large amount of floating airtime as well as giving riders the sensation that gondolas can just barely move clear of one another for an extra thrill.

Underkoffler says this ride was chosen in part because of its operating size. “We wanted to make sure we had a ride that fit this footprint, specifically, that also had the right amount of height that interacted with the Jolly Rancher Remix. We wanted to make sure that it fit and that it was family-friendly,” he says.

Together, the two rides work well both in terms of space and appeal to guests. A collaborative relationship between Hersheypark and Zamperla was in part responsible for the placement pairing. Underkoffler stresses that “We've always had a very good relationship with Zamperla from Cocoa Cruiser, to Teacups and Sweet Swing. We actually rode this attraction when we visited IAAPA in 2019.” Over 30 NebulaZ exist globally, including one in Coney Island, New York's Luna Park, and another installed in Circus Circus's The Adventuredome in Las Vegas, NV.  Two more are planned elsewhere in North America by 2023.

These new attractions serve to supplement the park's previous new additions from its chocolate themed new entrance, to the previously opened 210-foot-tall B&M Hyper coaster Candymonium replete with a Hershey Kiss-designed fountain. Currently, Hersheypark, with all its sweeter-than-ever ride themes, has a full price admission of $76.95 for 1-day tickets and $112 for 2-day tickets. 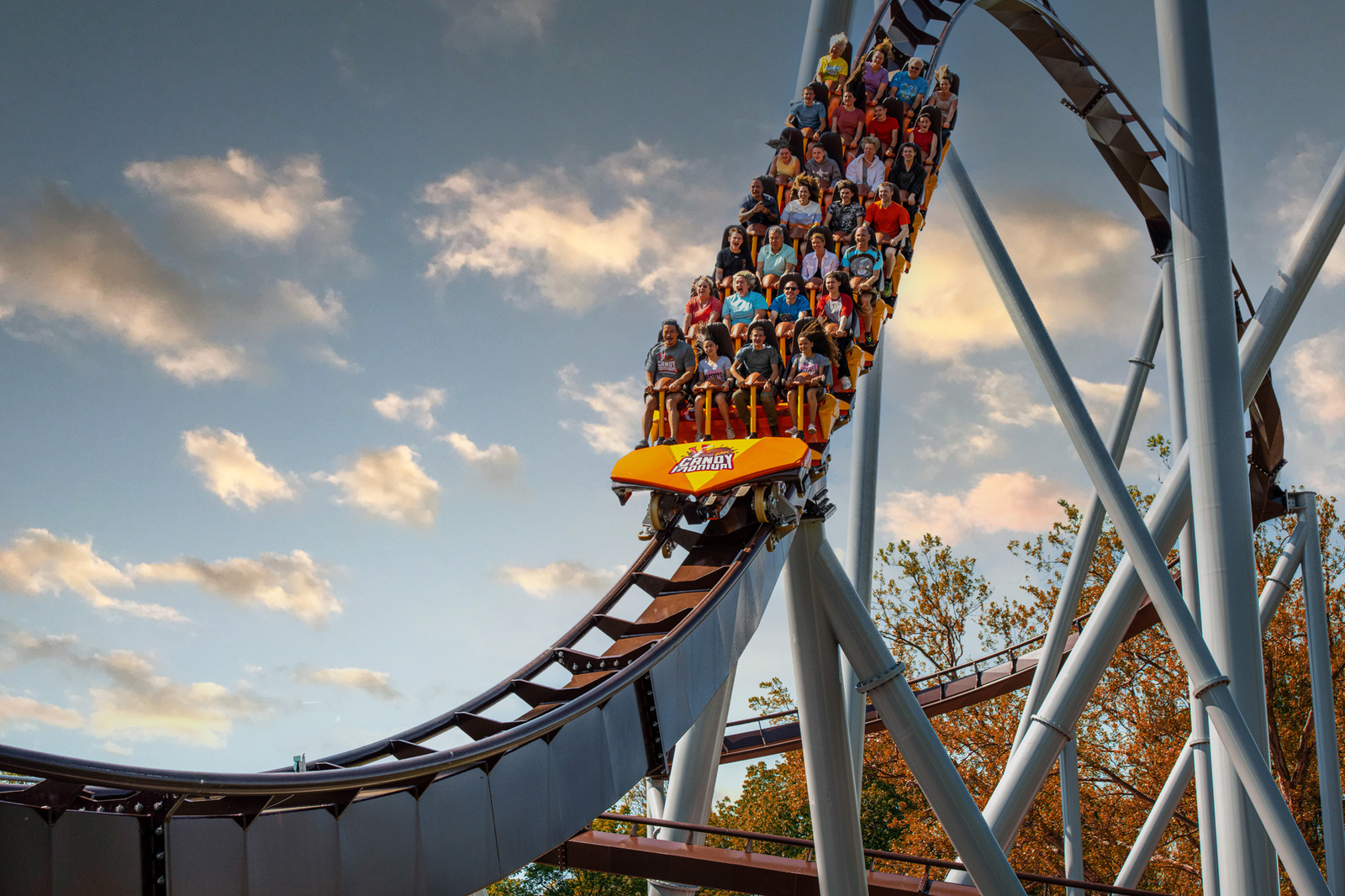 Meanwhile, Zamperla is also debuting  a 70-foot Hot Air Balloon Ride at The Land of Make Believe amusement and water park in Hope, N.J. This new ride is a riff on Zamperla's Samba Balloon ride, a suspended balloon ride with spinning baskets. This version has added tower height and fast spinning cars to appeal to younger and older kids alike.

Land of Make Believe's owner, Christopher Maier described the new ride as being “a cross-over ride in that anyone in the family, regardless of age, can get excited about.” Zamperla's fast moving balloons are the latest in a series of new additions from Maier, who added a spinning family coaster last year, Twisting Timbers from the SBF Visa Group. Other recent additions include SBF Visa Groups Scream Machine 360. The free admission park now features 20-plus rides and attractions, as well as seasonal activities. 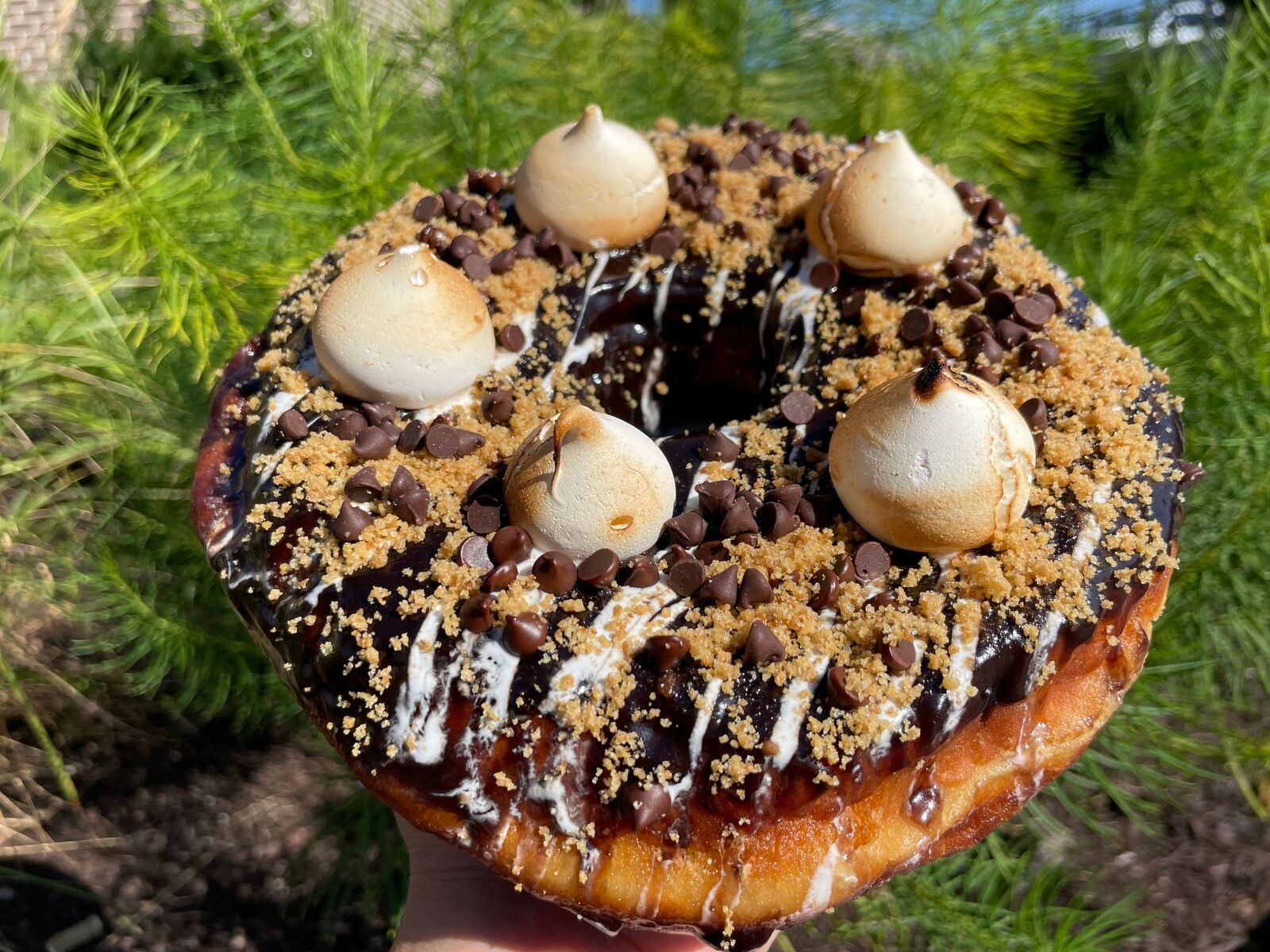