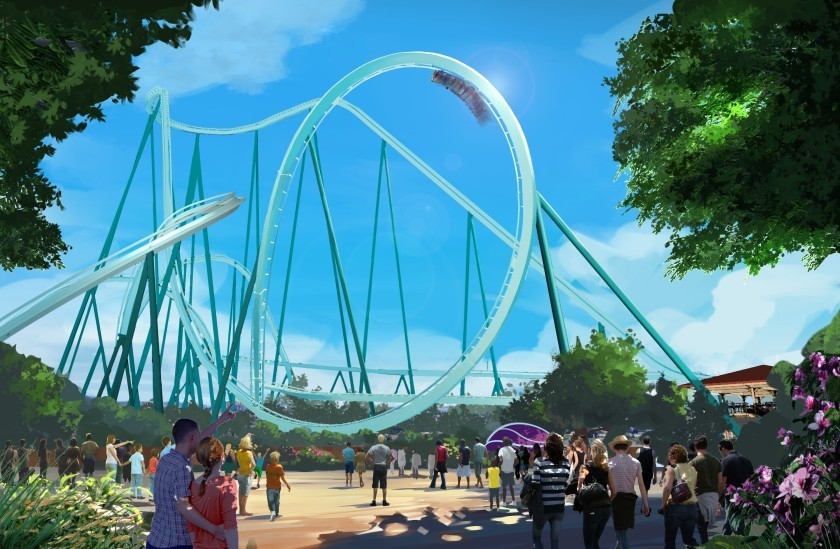 The Orange County Convention Center in Orlando, Florida played host once again to the IAAPA Expo, the premier conference and trade show for the global attractions industry, including amusement and theme parks.  Over 38,000 visitors are expected to attend the show from more than 100 countries.  In excess of 1,000 exhibitors are featured this year and some big announcements were made at the convention this year.

Sea World Parks & Entertainment revealed some updates on its new  2020 attractions, one of its biggest years ever, with what it promises to be several record-breaking new rides.

The company revealed its new Iron Gwazi cars at the Rocky Mountain Construction Booth.  The ride is set to open next year at Busch Gardens Tampa.  RMC is taking the existing Gwazi wooden coaster and transforming it into a wood-steel hybrid, something in which the company specializes.  The new Iron Gwazi will be the world's steepest, tallest and fastest hybrid coaster

Sea World San Antonio's newest ride, Texas Stingray's new cars were revealed just a bit later at the Great Coasters International Booth. The wooden roller coaster, when it opens in Spring 2020, will become the tallest, fastest and longest wooden coaster in Texas. The ride will feature a drop of 100 ft. with over 15 airtime hills. The top speed is 55 mph. Texas Stingray will be located across the new Turtle Reef exhibit between Orca Stadium and the Rio Loco river rapids ride.

Maryland-based Premier Rides contributed to the coaster craze with a reveal of the Ice Breaker cars for the ride set to debut at Sea World Orlando. The ride is a triple-launch coaster that will reach top speeds of 52 mph.  The ride begins with backward and forward airtime-filled launches where the train explodes up a 93-foot tall, then down a 100 degree track.


The B&M booth was the site for a reveal of the new Sea World San Diego ride.  It was announced that the new “Dive Coaster” would be named “Emperor” in honor of a penguin species known for its exceptional underwater diving ability. The coaster will climb 153 feet before plunging back down 143 feet while reaching speeds of more than 60 mph, according to SeaWorld officials. The ride will include nearly 2,500 feet of track and “floorless” cars that will hold 18 riders in three six-person rows.

Finally, Sea Word unveiled its new Intamin cars for the Pantheon coaster slated for Busch Gardens Williamsburg.  Billed as the world's fastest multi-launch coaster, the ride has 4 launches and reaches speeds of 73 mph.   The ride rises to 178 feet before plunging down a 95 degree drop.  The coaster also features two inversions with 15 air-time hills.

With all the new additions, 2020 will be an exciting year for Sea World Parks and Entertainment's venues.

IAAPA Appoints new Chairman of the Board


In other IAAPA news,  Amanda Thompson OBE, Managing Director of Blackpool Pleasure Beach in the United Kingdom, became IAAPA's 2020 Chairman of the Board of Directors.??Thompson brings lifelong industry experience and knowledge to her new IAAPA role.

Thompson's great-grandfather, William G. Bean, established Blackpool Pleasure Beach in 1896.  Her grandfather, Leonard Thompson, assumed leadership of the amusement park in 1931, and her father Geoffrey oversaw the business from 1976 until 2004. Since that time, Amanda has the led the park as Managing Director (CEO). Her election as IAAPA Chairman of the Board marks the first time a second member of the same family has chaired the global trade association. She is also the first female Chairman from Europe and the third woman in the association's history.

In addition to her park work, in  1982, she founded Stageworks Worldwide Productions, an entertainment company that produces shows around the world. Today, she remains president of Stageworks, a subsidiary of Blackpool Pleasure Beach Limited (BLAC). Thompson played a key role in the creation and styling of Blackpool Pleasure Beach's Big Blue and Boulevard Hotels.  She is producer/director of the Hot Ice Show in Blackpool. Thompson's previous productions include "Eclipse," "Mystique," and "Forbidden". She was also the winner of the Michael Elliott Award for Director of the Year.

Thompson has served two terms on the IAAPA Board of Directors and has chaired the IAAPA Europe, Middle East, and Africa (EMEA) Regional Advisory Committee. She has also served as a member of IAAPA's Executive Finance, Membership, and Entertainment Committees.

Thompson received the coveted Order of the British Empire (OBE) honor for her services to tourism in 2012. She has worked on 15 variety shows for Her Majesty the Queen of England and is a Patron of Blackpool's world-famous Grand Theatre and the Blackpool Civic Trust.

"We are deeply proud to welcome these outstanding industry leaders into the IAAPA Hall of Fame," said Michael Collins, 2019 chairman of the IAAPA Hall of Fame and Archives Committee and, senior partner, Leisure Development Partners, LLP. "Fred Langford and Alberto Zamperla truly embody what the attractions industry represents — ingenuity, creativity, passion, and leadership. We are honored by their commitment and contributions."

?Frederick "Fred" Langford is an architect, inventor, designer, and self-described “dreamer”, who is considered by many to be the creator of the modern day water slide. Fred's work has been recognized throughout the global attractions industry as the gold standard for water slide design. He holds multiple patents, and he was the first to use fiberglass in water slide construction, replacing the standard use of concrete. His innovations have become the foundation of elevated water slides in water parks around the world. Fred also invented self-supporting beams which allow water slides to be longer, providing guests with an experience that feels more like a roller coaster ride. ??The name Zamperla can be found in almost every park and carnival around the world. Rides like the “Samba Balloon” “Rockin' Tug," "Disko," "Air Race," and "Magic Bikes" have become park and carnival staples. When Alberto Zamperla took over the Zamperla Company in 1994, he helped the family business grow from manufacturing 50 rides annually to more than 200. With production facilities in Italy, China, and Belarus, Zamperla has also worked to bring international safety manufacturing standards to their facility in China, while also dramatically improving rider accessibility. In 2014, Zamperla donated "Lori's Magical Ride" to Give Kids The World Village in Kissimmee, Florida. The attraction was the resort's first to offer children with disabilities the full ride experience. Alberto has also worked to support the global attractions industry, serving as the founder and first chairman of the European Suppliers Association (EAASI), which later became the organization that created the Euro Attractions Show, which is today known as IAAPA Expo Europe.

Congratulations to Mr. Langford and Mr. Zamperla on their election to the IAAPA Hall of Fame! 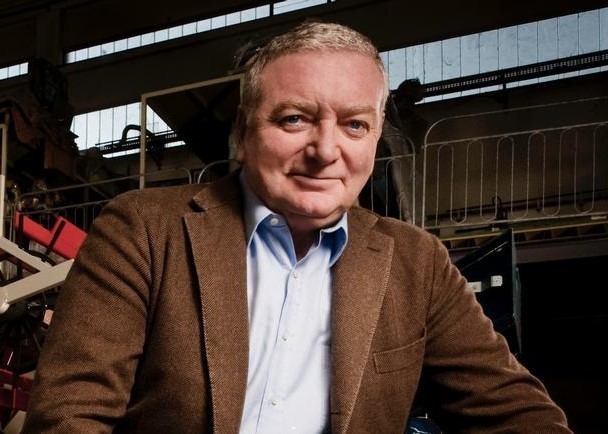 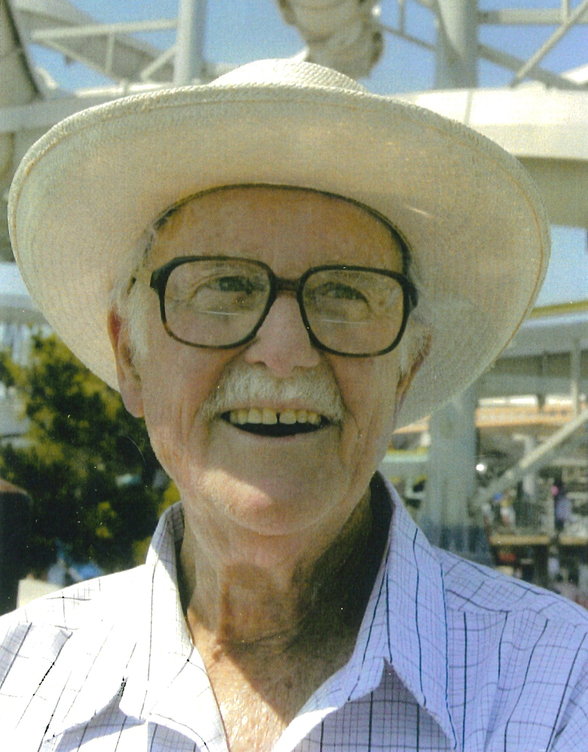 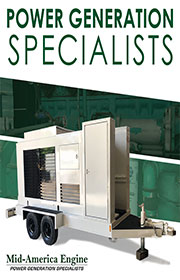