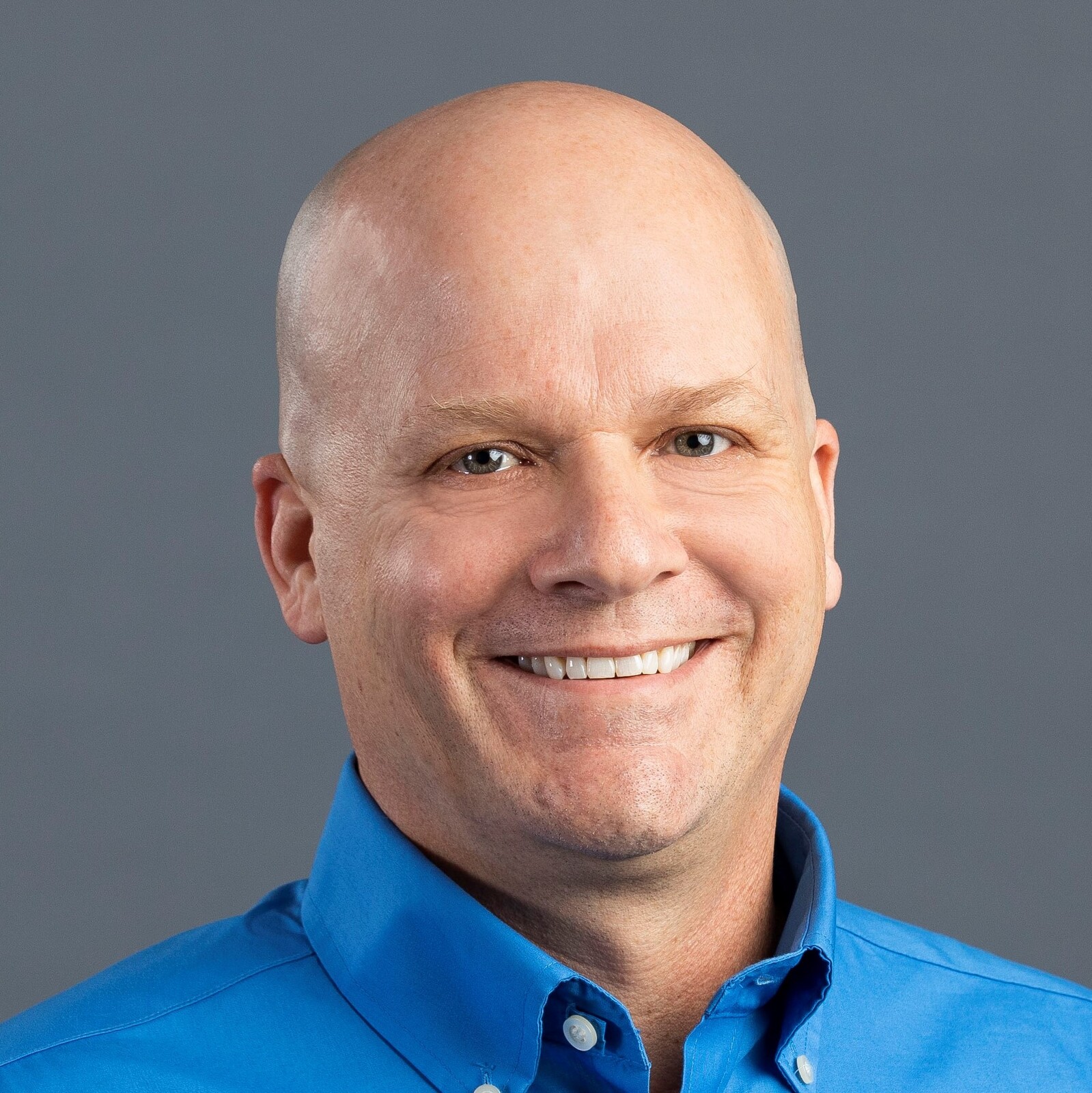 ORLANDO, FLORIDA (April 7, 2022) - IAAPA, the global association for the attractions industry, announced today the promotion of Michael Shelton, ICAE to vice president and executive director of the IAAPA North America (NA) region effective April 4, 2022. Michael has been a team member for the association since 2018, serving most recently as the director of education, safety, and membership for the North America region.

“With his passion, knowledge, and leadership he will continue the great development of the North America regional office and further expand the regional services and products.” noted Jakob Wahl, chief operating officer, IAAPA. “The membership will benefit from the depth of Michael’s experience in the industry, pulling from nearly 30 years of experience as an operator and with the association.”

Before his employment with IAAPA, Shelton served as the managing director at Hyland Hills Parks & Recreation District in Denver, Colorado.  In this role, Shelton was instrumental in the planning and development of new attractions and expansion projects for the park district. His tenacity and vision helped propel Hyland Hills to its prominence in the amusement industry.

Prior to this position, Michael was the general manager for the Ice Centre at the Promenade in Westminster, CO, and general manager of Water World in Denver, CO.  Michael also served as the food and beverage director for Hyland Hills Parks & Recreation District early in his career.

Shelton completed the IAAPA Certified Attractions Executive (ICAE) program and holds a bachelor’s degree in business from the University of Northern Colorado in Greeley, Colorado. He will report to Wahl.