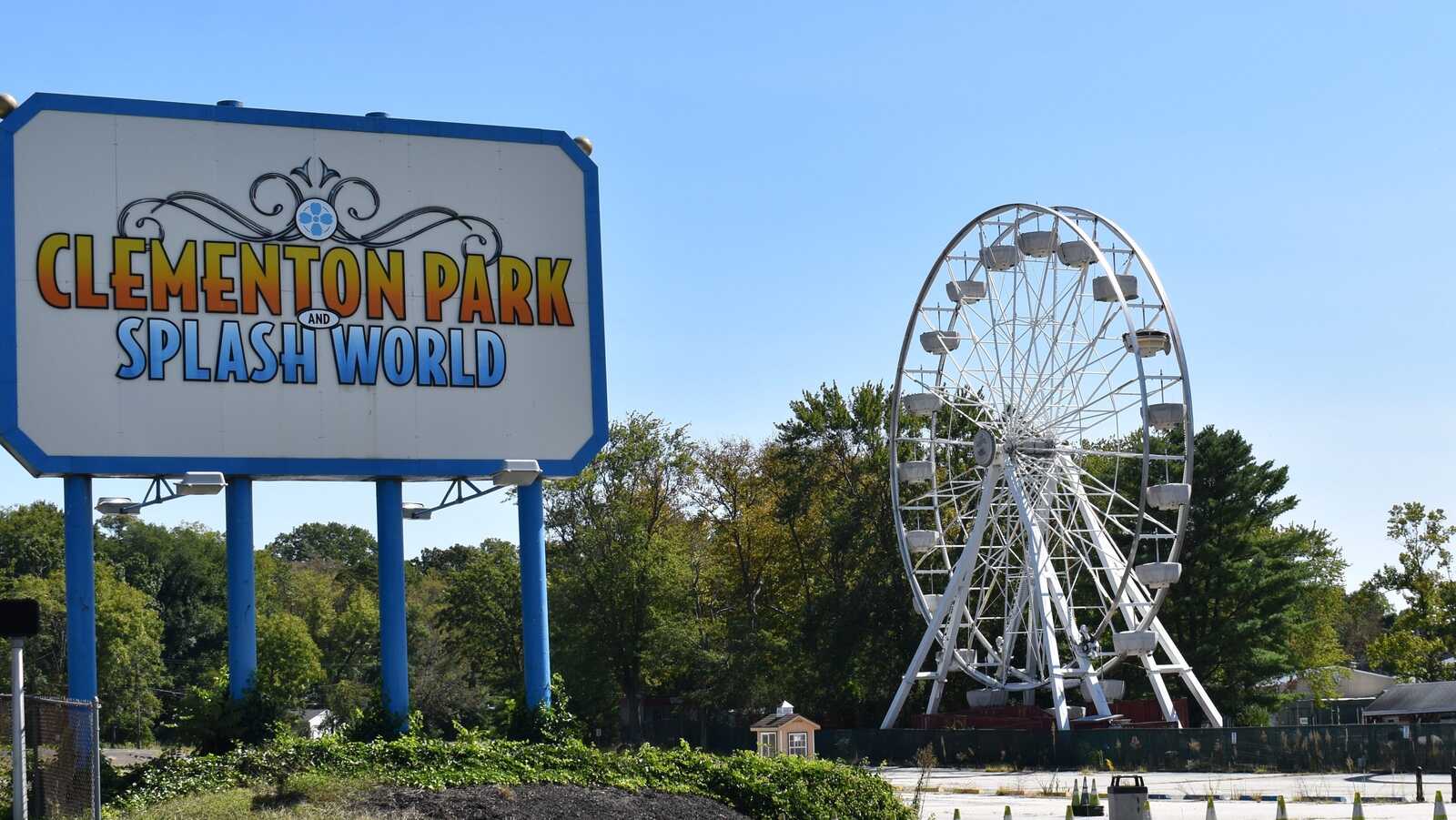 Indiana Beach opened May 22nd, showing off new rides. The biggest attraction, the triple-loop roller coaster, The Sea Warrior, was still scheduled to arrive on opening day, but the $40 adult admission and $30 children's tickets still offered a wide range of rides and attractions.

The park's current entertainment included an appearance in early July by the Lake City Skiers, performing on Lake Shafer and viewed from the park. Free with paid admission, the Lake City Skiers are Indiana's only non-profit, competitive water ski show team. Established in 1989, the multiple award-winning team presents themed shows that are musically choreographed, with an announcer introducing viewers to all aspects of the show from ballet line to extreme jumps, barefoot water skiing, and human pyramids. The hour long show, followed by the opportunity to meet the performers, is designed not only to entertain but to promote safety in regards to water skiing and boating.

Indiana Beach's classic show ran at two scheduled times over July 4th weekend, according to park COO Tom Crisci. While the park had been contacted by a range of performers about mounting a water ski show at the park, Indiana Beach decided on the Lake City Skiers at least in part because “The Lake City Skiers have a few performers who worked on the IB show back in the day. They know the lake well and will be up to the task of performing on a busy Lake Shafer weekend.” Such water-skiing performances were long a staple at Indiana Beach for many decades.

Meanwhile, every Wednesday night throughout the month of July, fireworks are presented at the park, and park spokespersons revealed some new fireworks of their own – the park has purchased the Riviera Complex, one of three historic hotel locations overlooking Lake Shafer. The 33-unit hotel is just a five-minute walk from the park itself and offers a wide range of accommodations from apartments with private decks or patios to more basic motel rooms. The hotel also offers fishing and swimming piers, picnic areas, and boat docks as well as a heated pool. Renovations have begun on the property, and plans are in place to reopen the resort in time for another Indiana Beach event, “Hops and Coaster Drops” set for September 11th. Reserevations should be available through the Indiana Beach website. 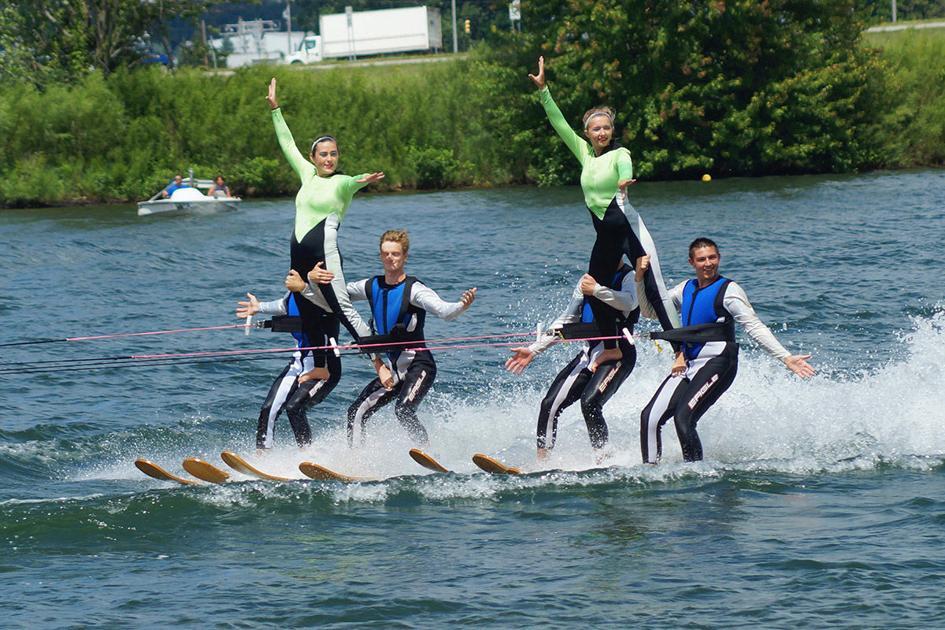 This purchase follows the March acquisition by Indiana Beach Holdings LLC of Clementon Lake Park & Splash World, a 52-acre lakeside facility located in Clementon, N.J. The park is now up and running with daily admission tickets at $29.99. According to Gene Staples, the owner of Indiana Beach holdings who began his foray into amusement park ownership in April 2020, “This amazing opportunity for Clementon was brought to our attention in late February, and we were lucky enough to acquire it at auction.”  The 114-year-old Clementon park was purchased for $2.37 million via an online auction. The park was offered as a redevelopment opportunity or turn-key property, and included the location itself, rides, and even a liquor license. Clementon shut down after bankruptcy closed its doors in 2019. Among its rides are the large arc swing ride the Sea Dragon, the 360-degree loop ride Ring of Fire; a giant Ferris wheel; and a propane-engine train featuring three 18-foot long cars.

Prior to its bankruptcy, the park had upgraded in 2003, to include a splash park with a 23,000-square-foot wave pool and beach. Both Splash World and the amusement park are located near a popular New Jersey golf course.

Staples had promised to open the park with a rapid time frame and has done so: both Splash World and the amusement park are open; season passes for both parks are $64.99.

Clementon was originally one of the nation's first trolley parks, opening in 1907.

Staples has continued his amusement park roll forward with the purchase of the former Fantasy Island location on Grand Island in New York, with the water park opening in July, and the full amusement park offerings planned to open in 2022.

Plans are in place to add rides at what is now the rebranded Niagara Amusement Park and Splash World within the next six to eight months; in recent weeks, the water park portion of the location began hiring for jobs at Splash World, with a reopening date scheduled for the end of July. 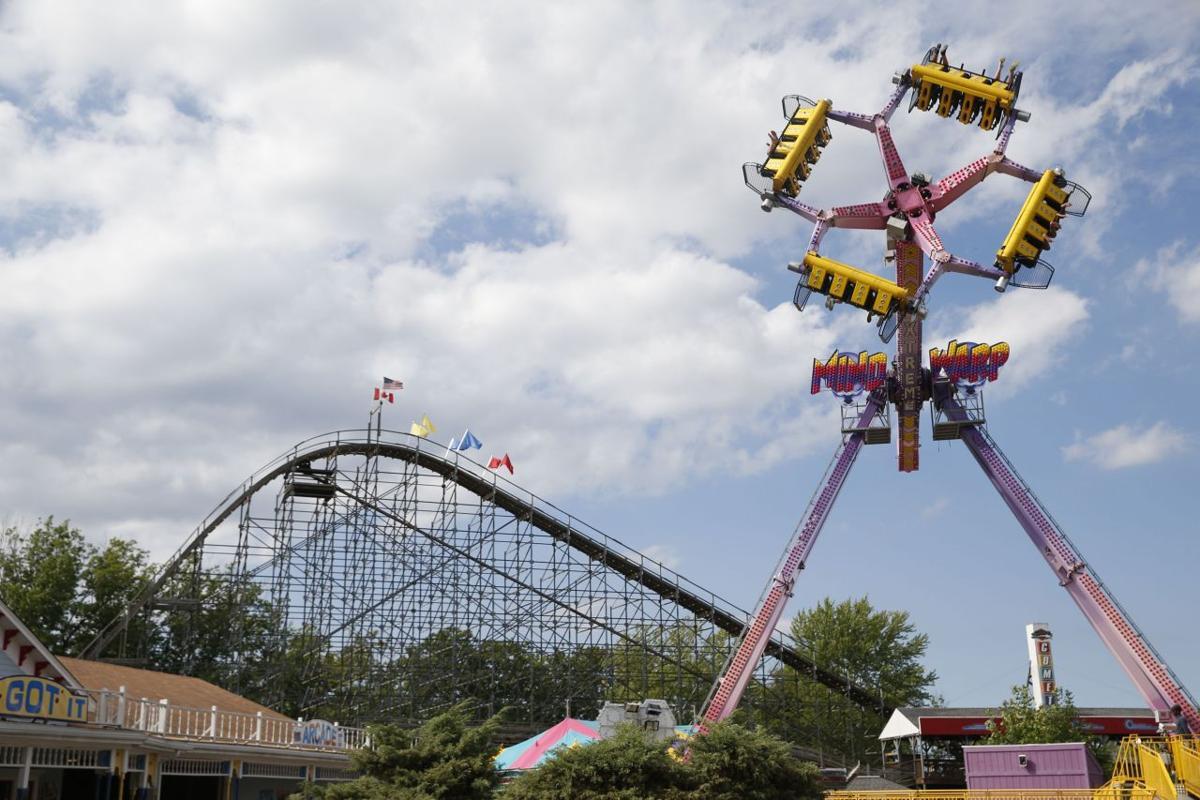 Fantasy Island closed its doors in 2020 and most of the amusement park's rides were sold or removed from the park.

IB Parks and Entertainment says their efforts to rebrand and rebuild are dedicated to creating “an Americana-type park, we're nostalgic. We go with the classic rides and that's our niche,” according to Tom Crisci. On the amusement park side the Buffalo, New York-located park, IB Parks plans to fix up the roller coaster and bring in new rides, with a goal of reopening fully in 2022.

And for current family fun, as well. 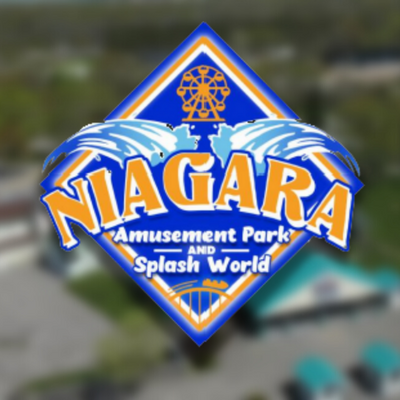