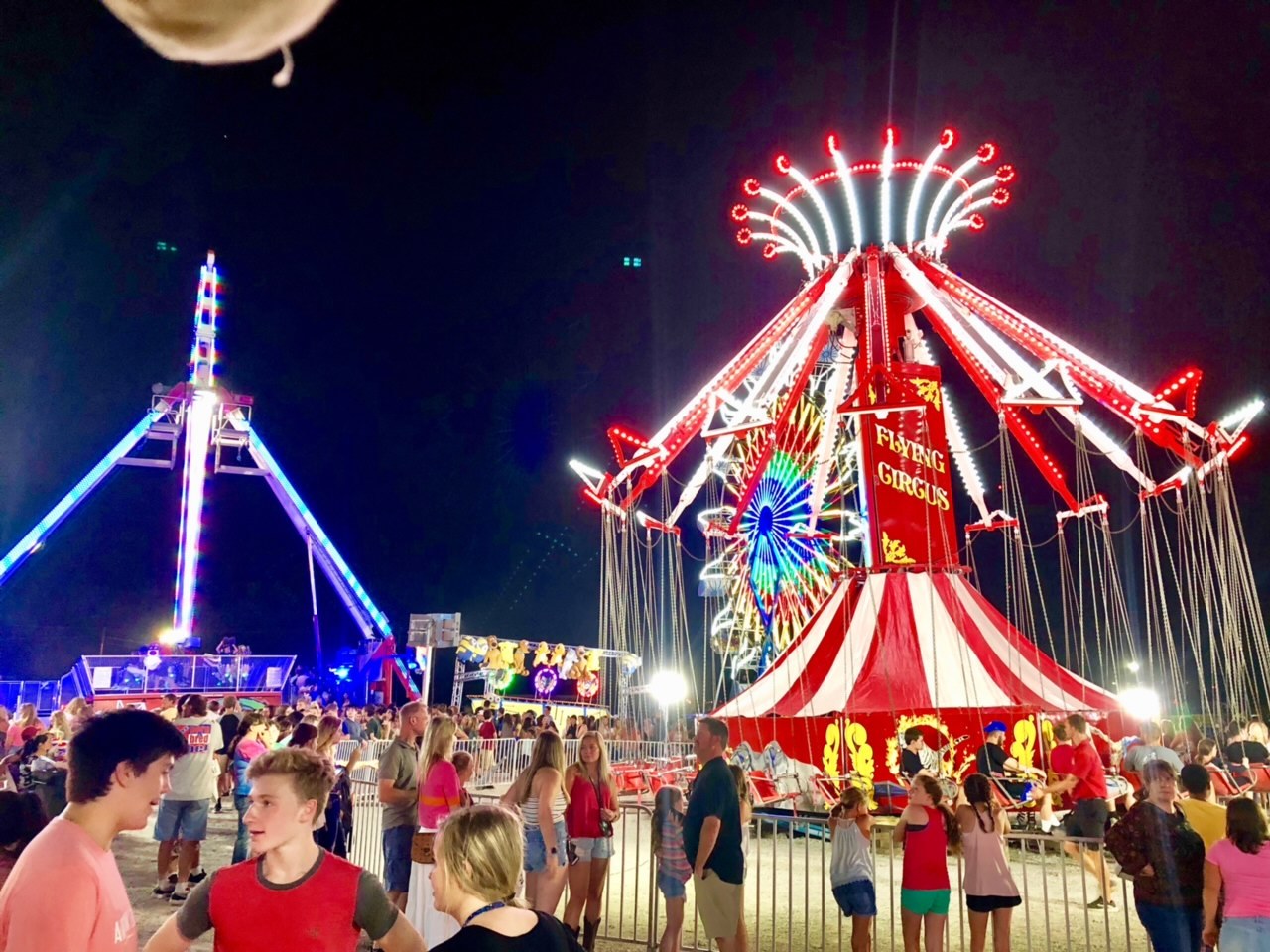 In May and early June, fairs fell like dominos. Even as states implemented Phase I of reopening, July fairs followed by August Fairs were cancelled.

Whether to cancel or to hold a fair with restrictions has been the question plaguing events industry-wide. The challenge has been what consists of what measures are necessary to open, and can fairs comply with CDC guidelines and still host a safe, profitable and relevant event. While government officials and public health authorities have the final ruling, an integral part of the decision making process has been the plans developed by the fairs themselves.


In what can be seen as a reversal of the cancellation trend, after much deliberation, in June Governor. Andy Beshear approved the Kentucky State Fair's proposal for opening. Scheduled for Aug. 20-30, the Governor said, the fair “will look very different,” and the fair will not use the Kentucky Exposition Center, which is housing a field hospital in case of  a coronavirus surge. "We are seeing surges in other states," Beshear said. "We need to make sure that we have this in case it's needed. There will be fewer vendors inside at the fair this year, with most activities taking place outside.”

Developing a working plan has been a process months in the making, beginning in mid-March when the quarantine measures went into effect, including shelter in place and closing of nonessential businesses. An instrumental factor in finalizing many of the details, according to David S. Beck, President & CEO, Kentucky Venues, were weekly, informal Zoom sessions with fair managers who were going through the same ordeal of deciding whether the show would go on or not, and if it would go on, what would the fair would look like with governmental restrictions.

“We were learning from each other,” said Beck. “Some fairs were cancelling, but others were developing plans and we shared ideas. It was important to get different perspectives. We were committed to learning how we can have a safe event.”

Internal meetings between the fair staff, board and committees – as well as with fair vendors, especially Kissel Entertainment  — who was named the midway provider for the fair earlier this year —took place more frequently as the team went through the planning and the needed research took place. “We looked at every single detail,” said Beck. “And, we still are. The plan is flexible enough to respond to contingencies because at any time there could be a spike in coronavirus cases and we need to be able to respond to that. We wanted to create a sound plan from a safety and health perspective.”


The plan was submitted to the state government and health officials on June  1, with official approval being announced on June 9. “We are now moving forward, meeting every day. The 2020 fair will be a different fair.”

Many of the details are still being worked out, including the number of vendors, which will be reduced, but the amount of reduction is still being determined. The concert lineup and hours will also undergo significant changes, but music and entertainment remain part of the offerings by the fair.

A major reason why the annual celebration of everything Blue Grass State was able to accommodate the rigorous social distance requirements was space. The Kentucky Venue complex that hosts includes the Kentucky Exposition Center and the Kentucky International Convention Center, boasting more than 1.3 million square feet of space, most of which is contiguous.

The plan expands the footprint of the fair, using more of the fairgrounds than any previous event, with as many programming segments being held outdoors than ever before. The determining factor was “the controlling of crowd management so we can maintain social distancing.”

The concert area – Kentucky State Fair fairgoers are treated to nightly free concerts – has been expanded from 2 acres to 5.5 acres. The fair will also use large screens in the area that will project the concert live so more audiences can enjoy the show and still maintain social distancing.  Because of the disruptions in tours and musicians availability, the new lineup has not yet been made available. “We will be having a few changes and we are working with Triangle Entertainment. The pool of entertainers available is much more limited and we have not officially released the announcement yet.”

Dining sections for the fair will also be spread out, increasing the space by four times. “Instead of rows of chairs and tables, we will  be creating pods for individuals and families.” The fair has reduced the number of breakfast events and will prohibit any buffet dining during the ancillary events critical to the fair.

According to Beck, programming, such as senior days, will continue and the fair will take into account the economic recession and the fact Kentucky unemployment is reaching Depression-era levels by offering a range of price promotions, including reduced parking fees. School field trips are “still questionable, because we are not sure when the schools will open and if there’s a spike in coronavirus cases, there may be more restrictions,” said Beck.


Beck estimates that the fair will be somewhere at 50 percent capacity, and “we may have to limit capacity more. We can always close gates and limit attendance at specific times if we have to.”

For Kissel Entertainment, the company has already lost half its season and while many fairs have been cancelled, there are dates in July and through August that are still being scheduled, especially the smaller county fairs that had been the company’s bread & butter.

For the Kentucky State Fair plan, adjustments have been relatively simple to implement. The company has added hand sanitizing stations for each ride, scanning systems to reduce or eliminate touch points, rigorous staff training and other measures.

“We are very used to customer amenities, so adding things to be compliant with the approved plan is really just one more step for us,” said Russ Kissel. “Judging from the aerial pictures of the fairground and the new layout we created, we have plenty of space. It loosened up our areas so there will be more space and that will make it easier keeping families apart.”

The most challenging ride will be keeping the Funhouse clean. “There’s more touch points, so that will be extra steps. We’ve all been training for this show, and our mission is to do it right every time. This is a big fair for us, but we take the small fairs just as seriously as we take the big ones. I don’t believe the rides will be a problem, we can limit distancing on the line and limit the capacity and do the proper sanitizing. We’re ready.”