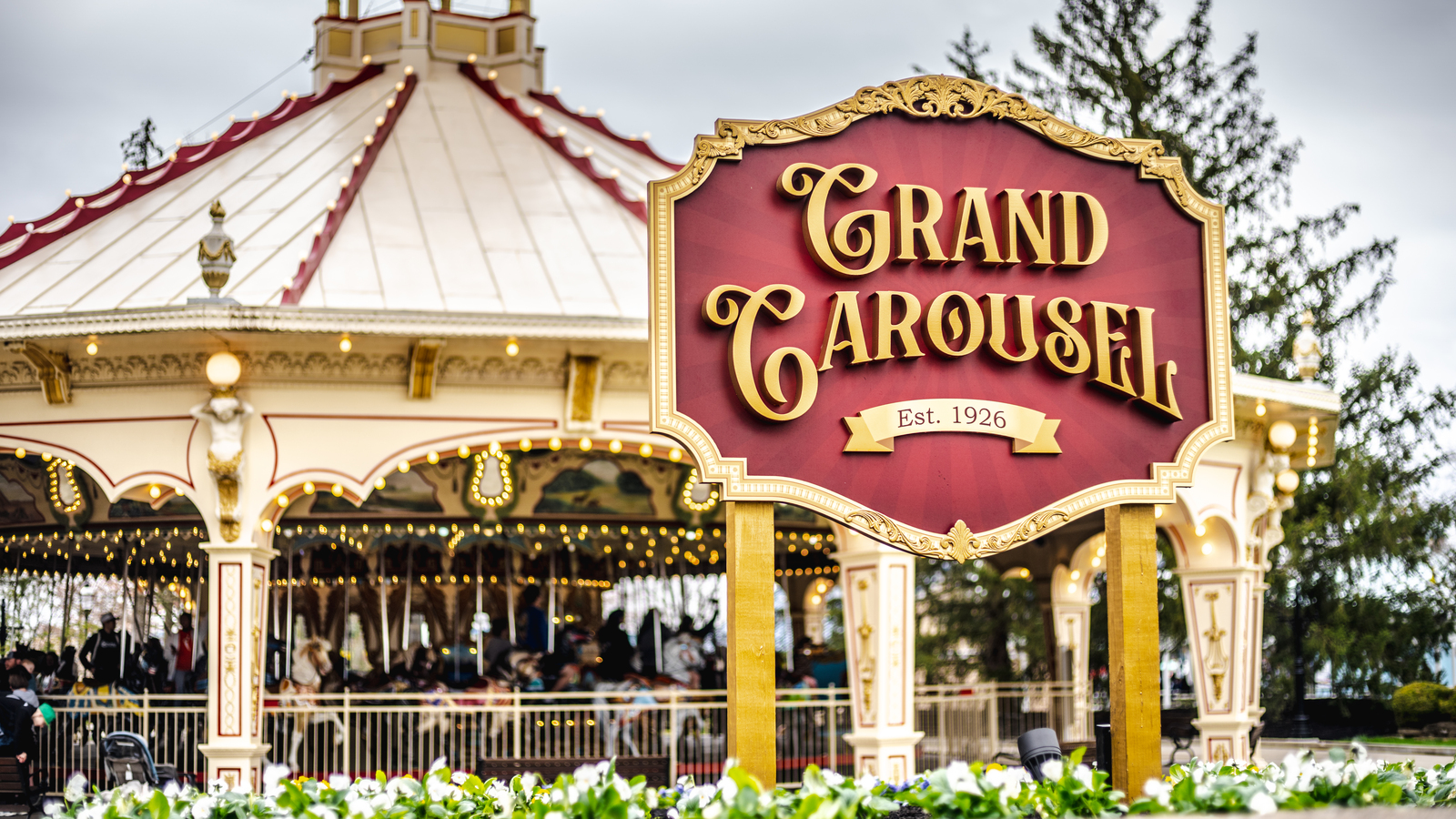 Everyone needs a bit of a face lift post-pandemic – and the 96 years young Grand Carousel at Kings Island Park is no exception.

Dovetailing with the park's 50th anniversary, the project to refurbish the beautiful carousel included everything from a thorough sanding and cleaning, to repairing hoofs and tails, replacing jewels, and touching up both paint and varnish to make the ride sparkle again.

The renovation was part of the shine at the park April 29th – as exactly five decades after opening on April 29, 1972, guests arrived at Kings Island for the park's 50th anniversary. The park's baking and pastry team served up a massive cake. Evening fireworks were the conclusion to a day that began with Broadway and film star Alton Fitzgerald White performing the “Star-Spangled Banner” at 9:25 a.m. White is a former performer at Kings Island. 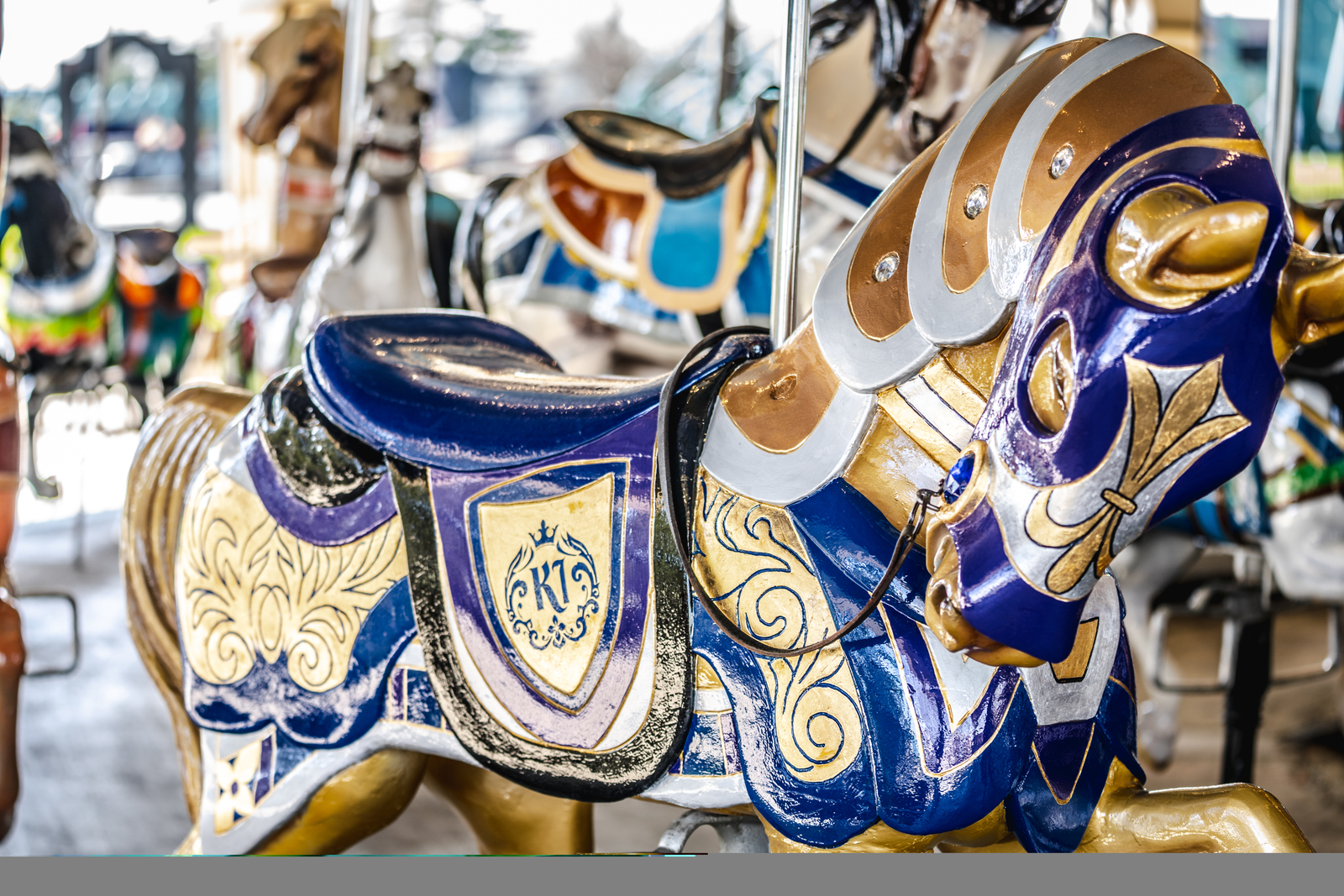 Officially cutting the ribbon for the event were sisters Taryn Harrison, Tamara Hitson and Heather Hitson. The trio was part of the first family to enter Kings Island in 1972. The park took almost two years to be completed, with groundbreaking for the park held in June, 1970. The park's name is a tribute to the area of Kings Mills in which it was built, and the predecessor park, Coney Island. 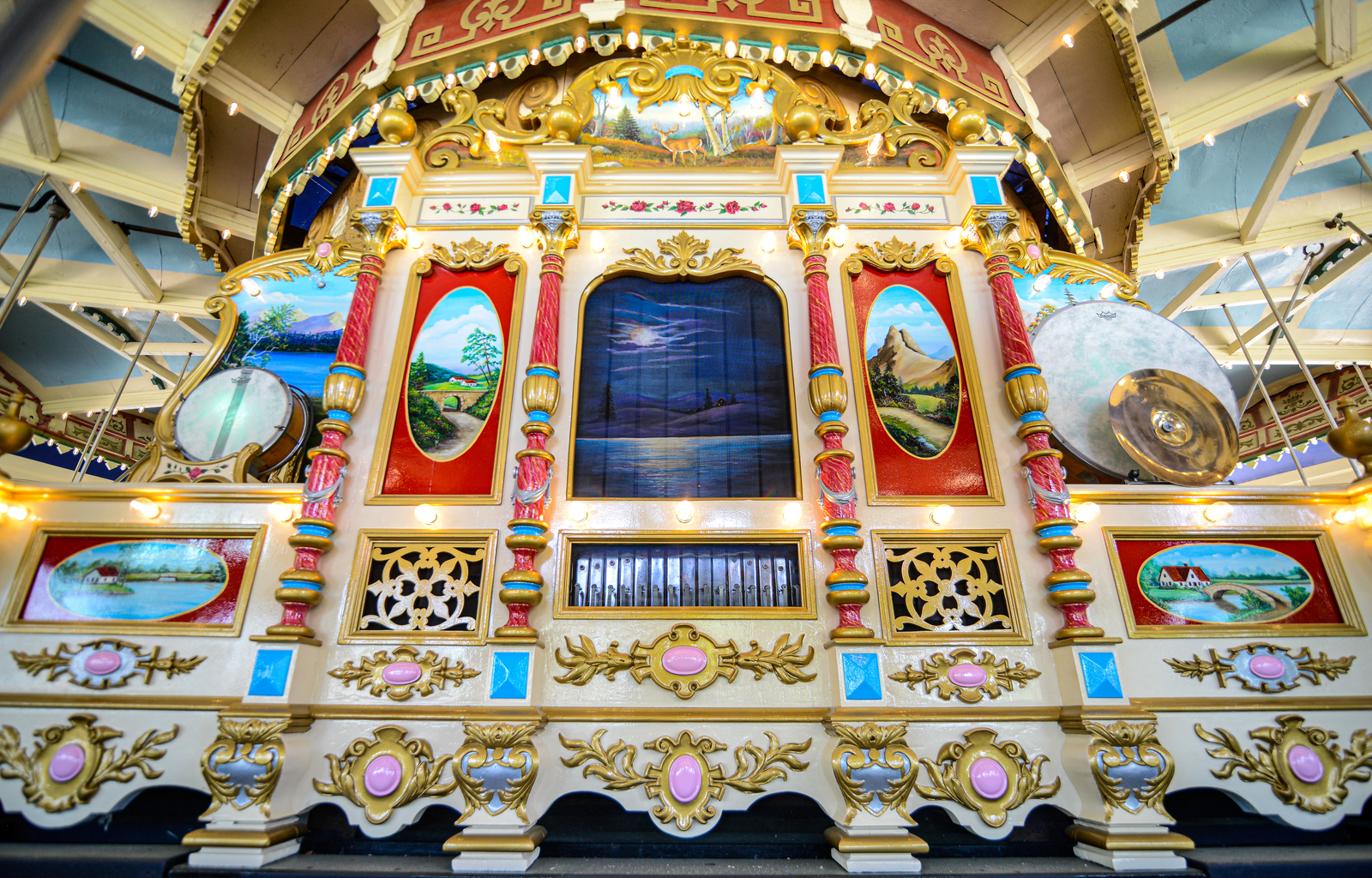 More than 2 million guests visited Kings Island during its first season, doubling Coney Island's final year attendance in 1971. Building Kings Island cost $31 million. Admission was priced at only $6. The park has seen a variety of owners prior to Cedar Fair purchasing Kings Island in 2006, reportedly for a price tag of $1.24 billion.

It was a crown jewel in Coney Island's attractions but was flooded during Cincinnati's devastating flood in 1937. Flooding from the river broke off some of the ride's wooden horses, floating them down river. Coney Island even offered rewards for the return of the horses, some of which were recovered as far away as Memphis, Tenn. The damaged ride was repaired and returned to operation at Coney Island until Kings Island purchased it. The original wooden horses still on the carousel bear special medallions on each horse's head, indicating their status.
The ride boasts 48 horses and two chariots, all carved from wood. The horses have been restored several times since the time of the flood, including a major carousel restoration in 1968.

The carousel's restoration was made under the auspices of All Around Carousels, LTD.

The ride is a three-abreast carousel, with the outside row of horses remaining stationary, and two rows of jumpers that move up and down. When Kings Island opened its gates back in 1972, the carousel featured 28 jumping horses and 20 static horses. 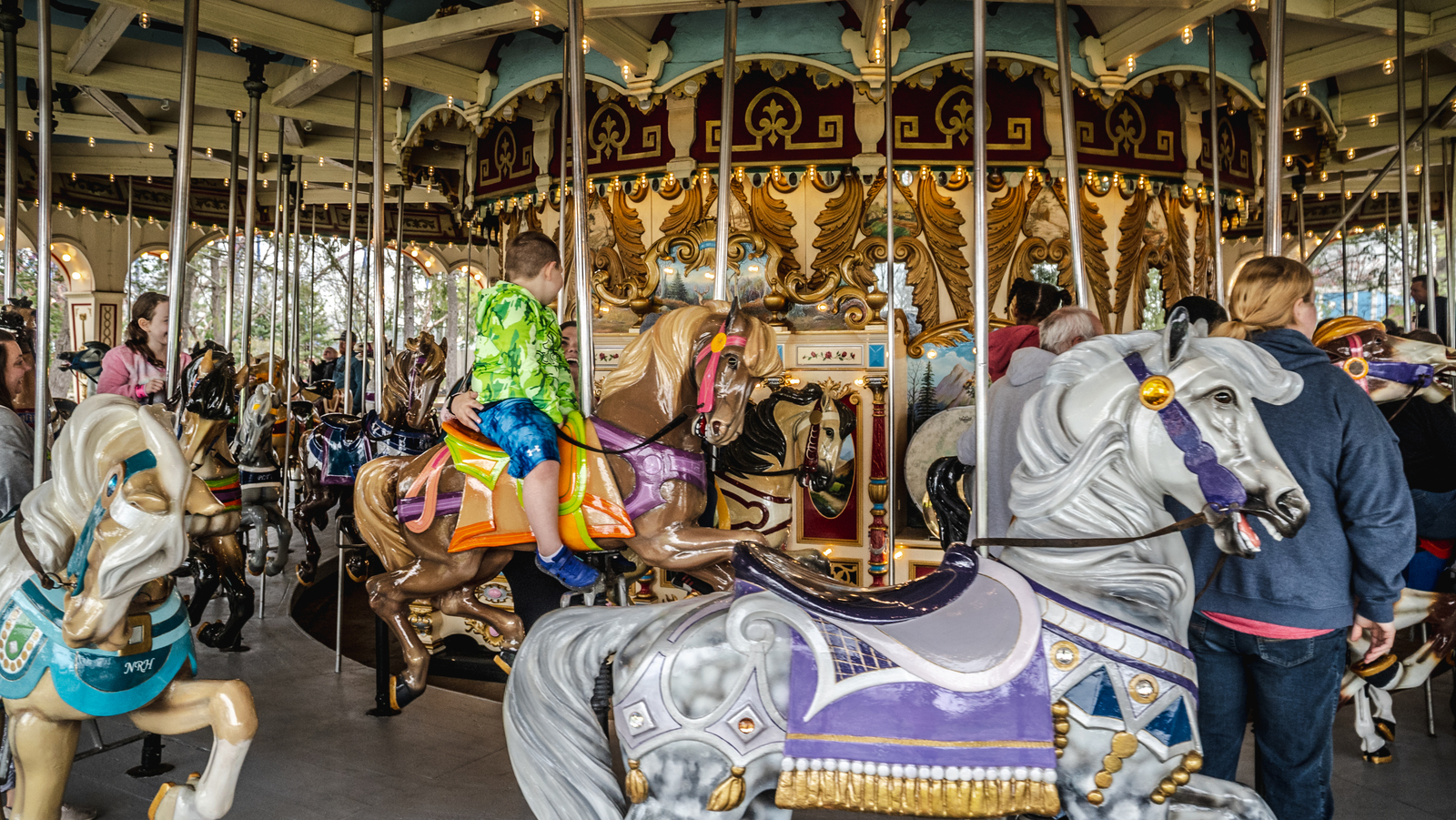 The Grand Carousel has provided over 42 million rides for kids and adults, including 24 million in its 49 seasons at Kings Island.

Along with the refurbished carousel, the carousel's Wurlitzer Duplex Orchestral band organ was also restored in a three-month-long project led by Wayne Holton, with the assistance of Don Stinton and Ted Walfart. Holley Millroy worked to touch up the band organ's lush murals.

Along with the lustrously revamped carousel, Kings Island is also offering other attractions for its anniversary year. Later this summer, the 2022 Kings Island Concert Series at Timberwolf Amphitheatre returns, presented by Platform Beer Company. The robust musical line-up marks the most summer concerts held at the venue since 1995.  Included in the line-up are major acts such as The Avett Brothers, Berlin & A Flock of Seagulls, 3 Doors Down and Five for Fighting with special guest The Verve Pipe.

In a first, the amusement park won't require concert goers to also purchase admission to the amusement park. Concert tickets will be available to the general public and include free parking after 5 p.m. and an exclusive entrance to Timberwolf before each show. Koontz related that "Since Timberwolf opened in 1982, some of the most popular performers of our time have taken its stage.”

Having opened for the year April 16th, Kings Island is holding its "Golden Celebration" throughout the summer. The Soak City Water Park opened May 28.The Halloween Haunt is scheduled to return this fall, as is the park's WinterFest in November and December.

Ticket prices this season start at $45 for single day admission; the park's season Gold Pass is $120; the Platinum Pass is $215 and good at all Cedar Fair Parks. 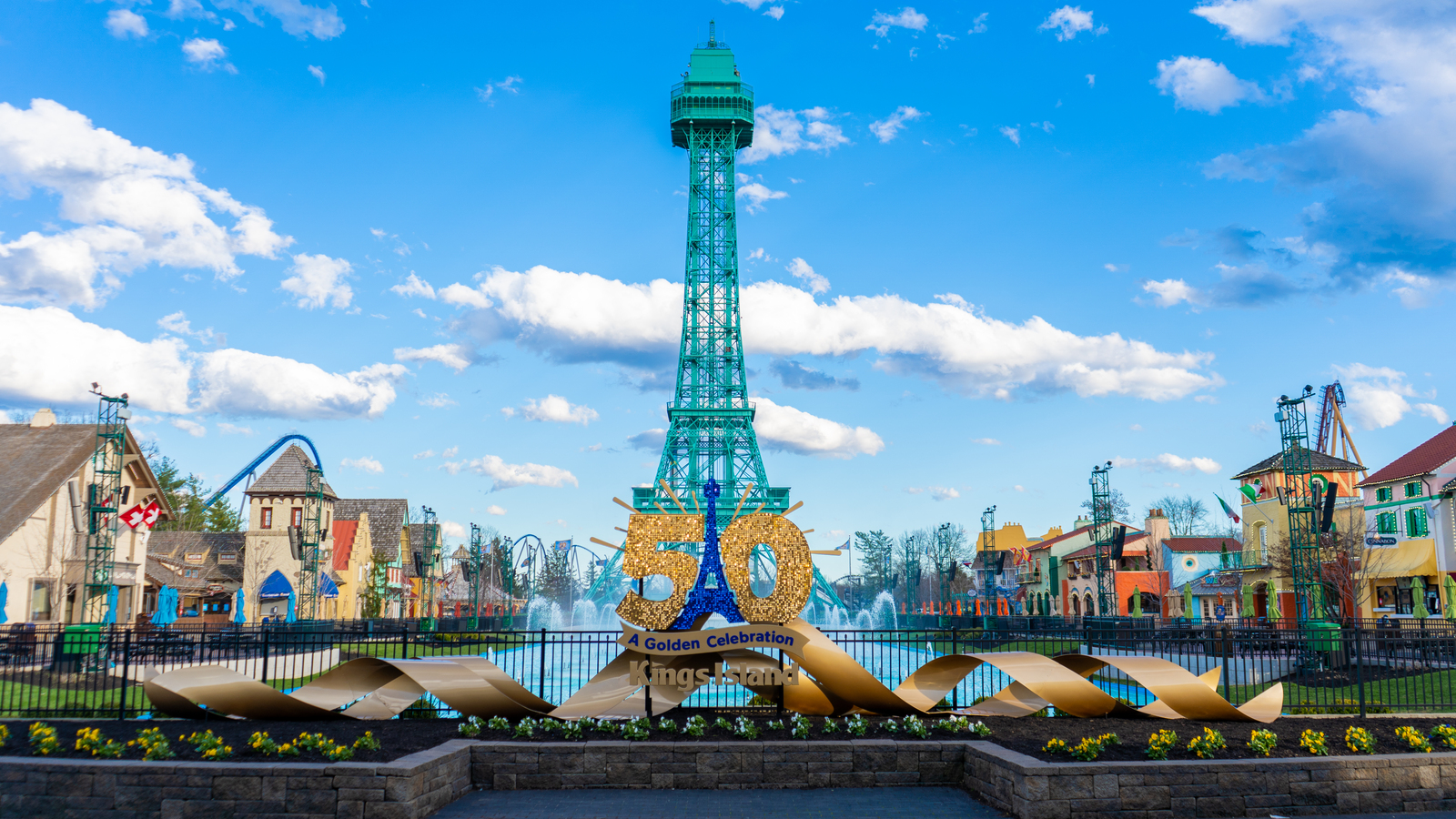 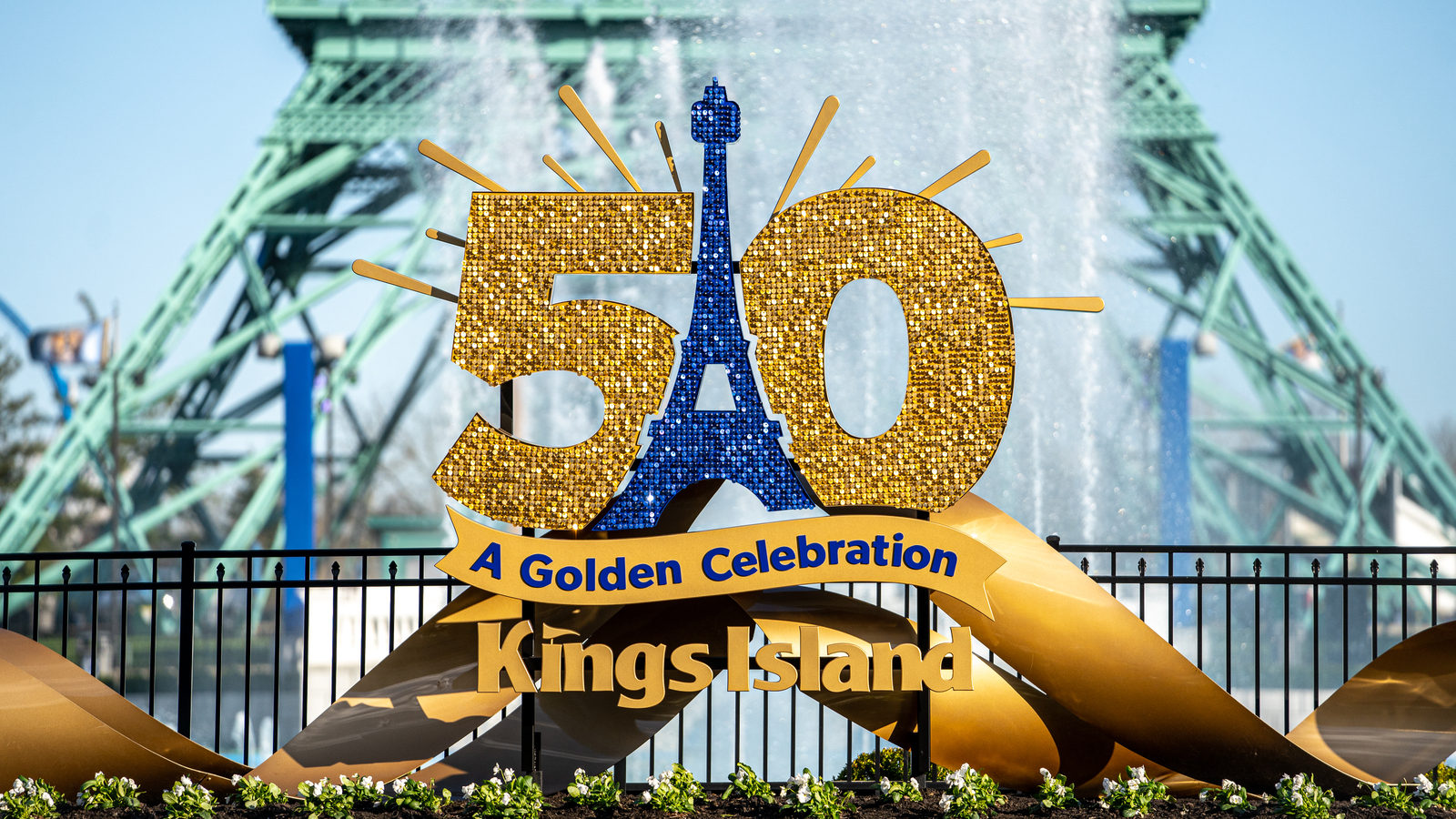 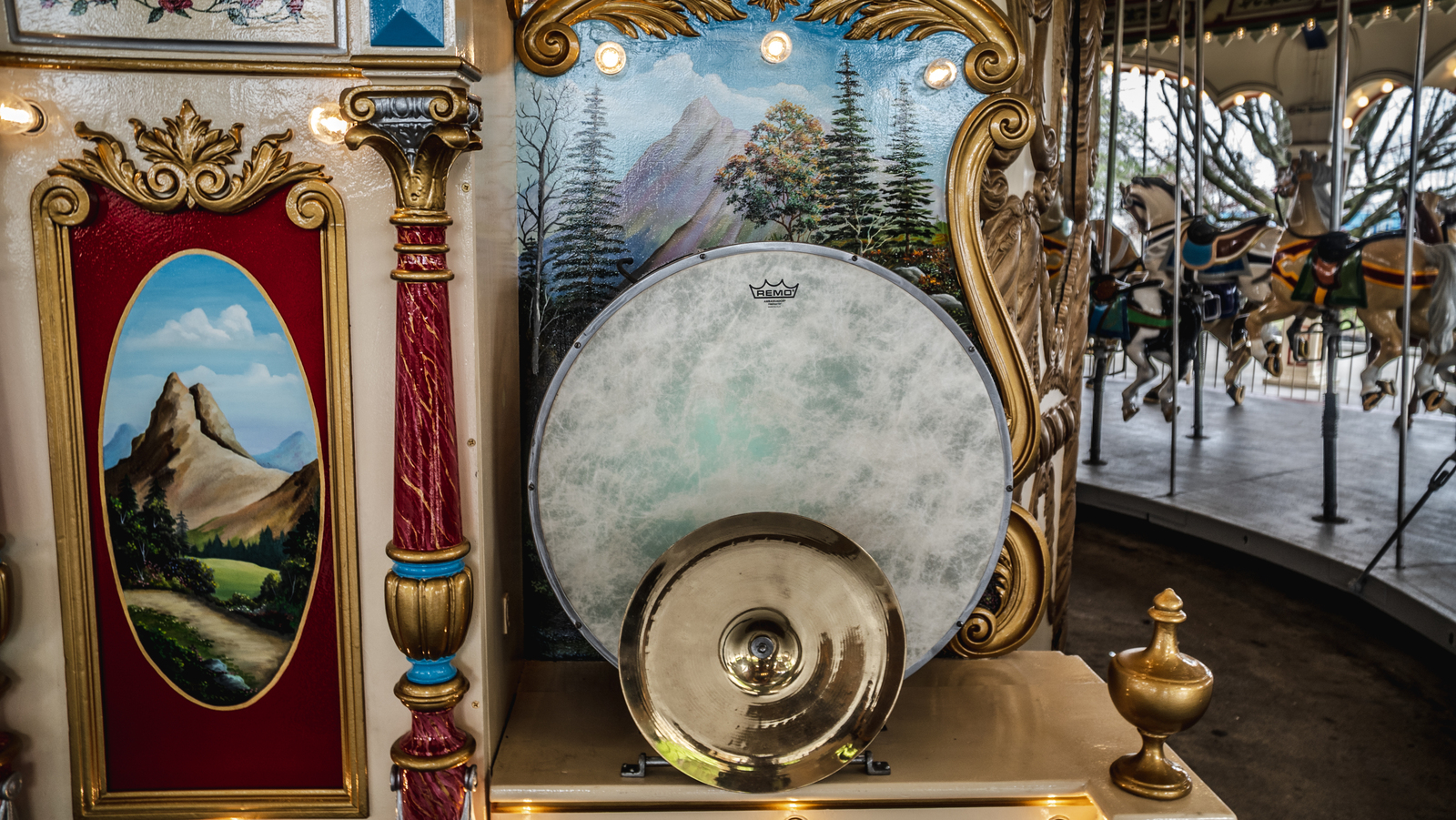