Labor Shortage: H-2B Workers are Essential for the Survival of the Amusement Industry
Strategies for long term cap relief are on the table 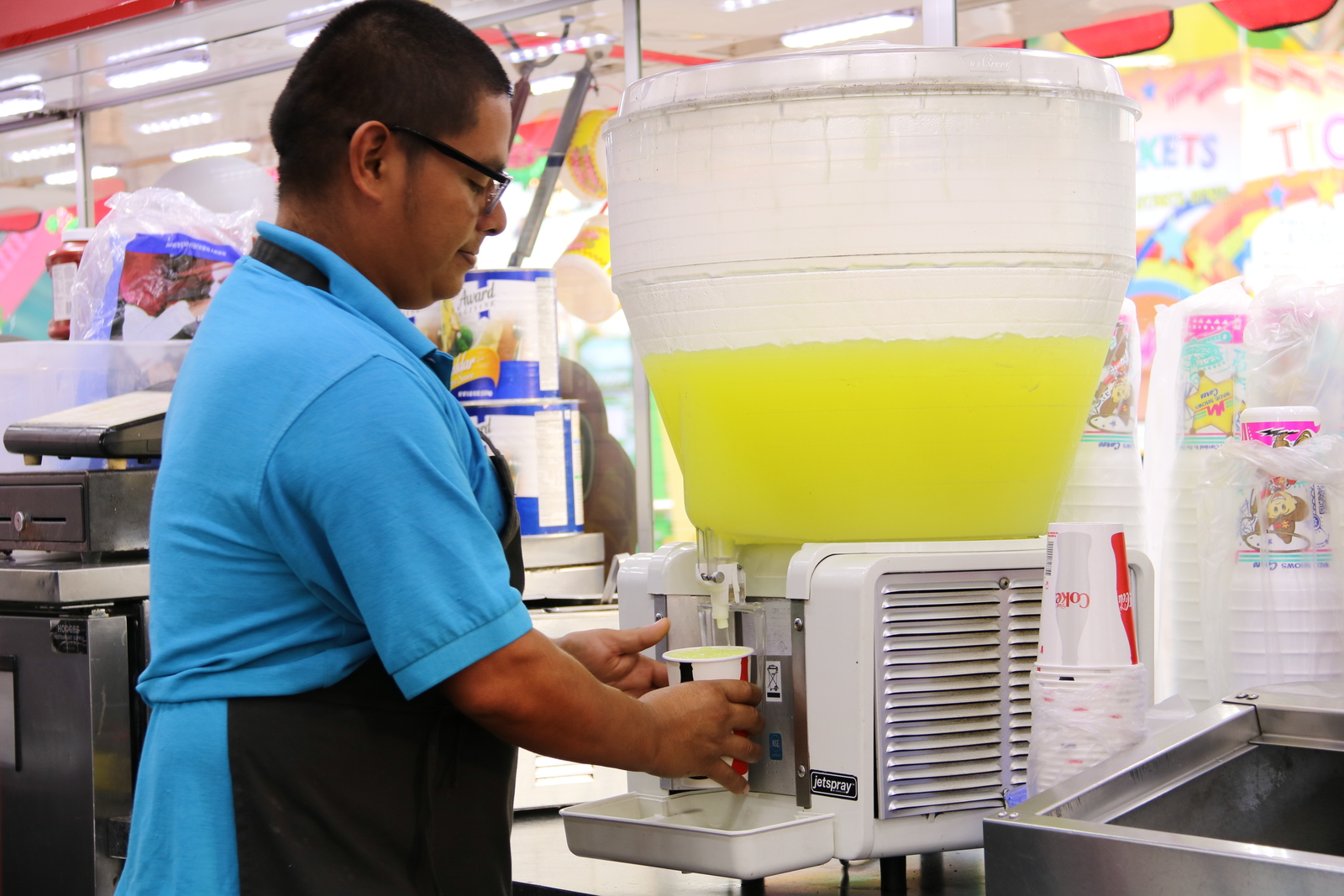 H-2B Workers are Essential to the Amusement Industry
A H-2B worker works a concession stand for Wade Shows at the 2019 South Florida Fair in West Palm Beach.

As many carnivals, concessionaires, and amusement parks are trying to recover after a year when most fairs and events were cancelled due to COVID-19 related shutdowns, another issue has reemerged – labor.  Finding willing and able Americans to work in the amusement industry has always been a struggle, but compounded by additional pandemic related unemployment benefits, finding help in 2021 is worse now than it has ever been.  To top it off, demand for foreign workers through the government's H-2B program is at an all-time high, yet the number of visas released by the administration was less than prior years.  The fiscal year second half cap on H-2B visas is 33,000 visas and this year it was supplemented with an additional 22,000 visas although the demand was for over 90,000 visas.

Labor struggles are critically affecting the amusement industry.  In a recent interview with Carnival Warehouse, Kevin Tate, owner of California Carnival Company, cited continued labor struggles as one of the reasons for closing his business.  Tate said he'd been capped out of three subsequent cycles.  During this same period, he was unable to retain his full time staff. “I lost my game manager, my general manager and maintenance staff, “ he said.  “They moved on to other full time jobs, changed careers.  Then we were actually ready to reopen, and our office manager retired.”

In the House of Representatives, Rep. Henry Cuellas (D-TX-28) introduced The Returning Worker Exemption Act of 2021.  The bill exempts workers from counting against the cap who have participated in the H-2B program in any one of the previous three fiscal years.  Over the last 20 years, a returning worker exemption bill has fallen short of passing in the house, however, the H-2B program currently has more support from members on both sides of the aisle than ever.

Yesterday, Senator John Thune (R-SD) introduced a bill that would exempt forestry workers from the H-2B cap. This bill came together after the forestry industry declined to be included in Senator Graham's H-2B to H-2A bill. This bill, if passed in combination with Senator Graham's bill, would reduce demand on the H-2B program by roughly 60%.


The Seasonal Employment Alliance has set a goal to secure 75 cosponsors of Rep. Cuellar's Returning Worker Exemption Act of 2021 by Labor Day.  Please reach out to your member of Congress and ask him to cosponsor Rep. Cuellar's H-2B Returning Worker Exception Act of 2021.  If you have an existing relationship with your congressional office, please reach out directly.

Alternatively, click here for a template letter to aid in your correspondance.

H-2B Workers are Essential to the Amusement Industry

A H-2B worker works a concession stand for Wade Shows at the 2019 South Florida Fair in West Palm Beach.