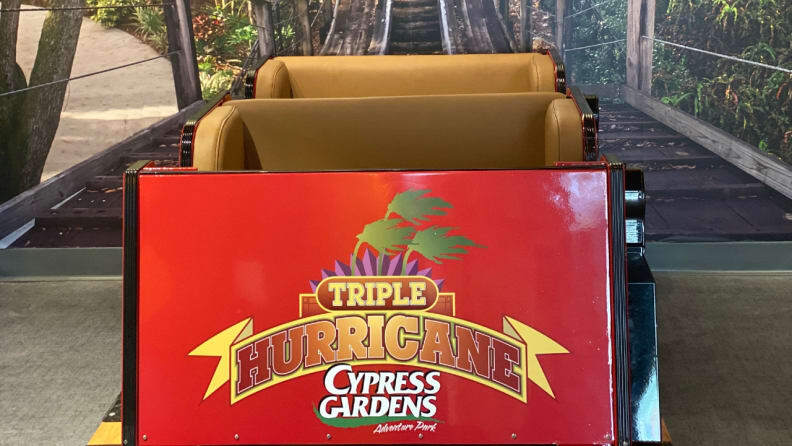 Legoland Florida Resort just celebrated its 10th year with a new attraction, The Legoland Story, looking not only at the history of the theme park itself, both in Florida and at its other locations, but at the property that the Florida theme park it is built on, Cypress Gardens. Cypress Gardens was first a botanic garden park, but the attraction later added amusement rides and waterskiing shows, altering its name to include the moniker of Adventure Park. Cypress Gardens Adventure Park closed in 2009.

And fitting to the Cypress Gardens history is the Legoland resort's newly announced 2022 attraction, Pirate River Quest. According to Legoland Florida president Rex Jackson, it will take riders sailing “with a crew of Lego pirates to retrieve the lost treasure that was stolen by a troop of mischievous monkeys.” The ride's vehicle is set to be a Lego-like boat, and the ride's unfolding story includes a family-friendly hunt for treasure along the canals and waterways that Cypress Gardens utilized for long-standing boat tours. Those tours closed due to hurricane damage at the gardens in 2004. It was that hurricane damage that led the park to close and to the purchase of the property by Merlin Entertainment, Legoland's parent company.

Pirate River Quest will not be the first time that Legoland Florida has paid homage to Cypress Gardens, having restored the gardens' hurricane damage, including its Oriental Gardens and Florida Pool, and installing heaters around the Oriental Gardens iconic and weather-sensitive Banyan tree.

The new, 2022 Pirate River Quest is just one of the many new attractions slated for the park. The upcoming planned opening of Legoland's separate Peppa Pig amusement park is one; while previously this year, the park added a 4D movie, Lego Mythica - Journey to Mythica, Planet Legoland, and Brickbeard's Watersports Stunt Show. Additionally, currently on display is the park's 20-foot-tall Lego birthday cake.

The planned 2022 pirate adventure will offer an entirely new Lego storyline but dovetail nicely with a return of a favorite for park attendees, PirateFest Weekends. Along with these themed weekends for Lego-loving mateys, the park will also welcome back Lego Ninjago Days, and come Halloween, Brick or Treat. The end of the year will see a return of holiday festivities including a kids' New Year's Eve party. And last but not least, to the benefit of family pocketbooks, there will be new passholder perks and discounts announced. 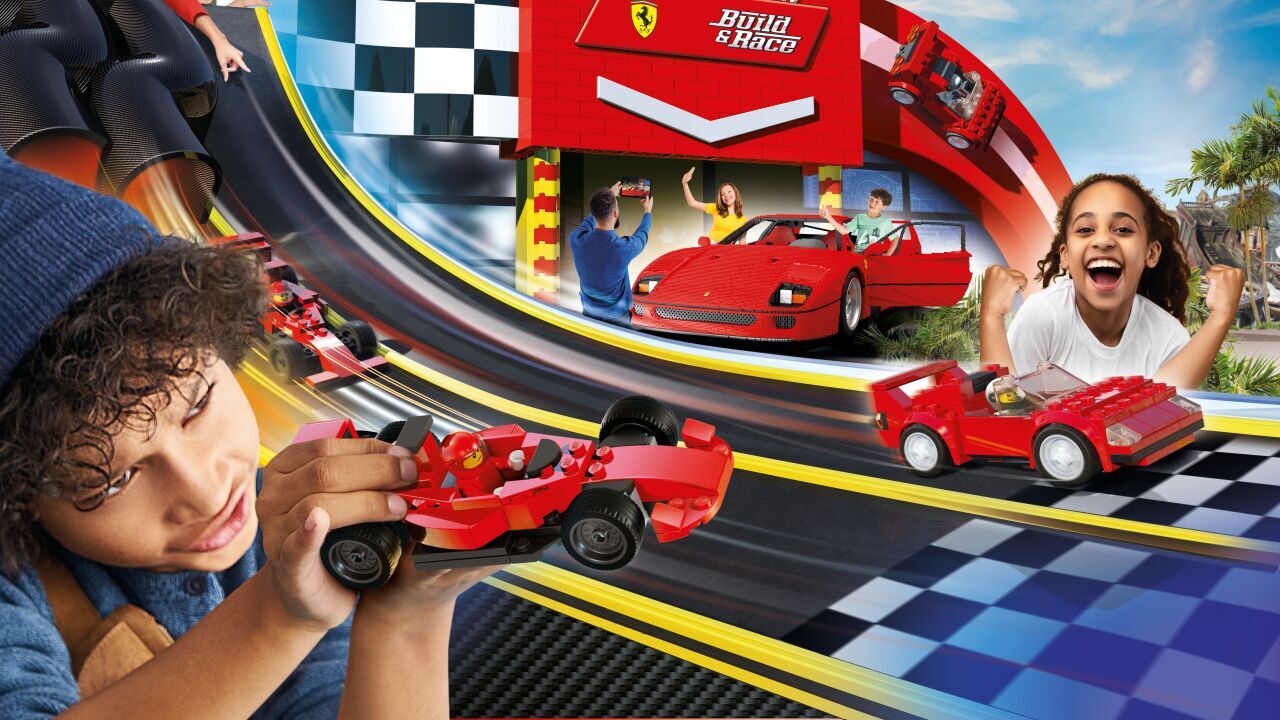 To continue with the pirate theme, the park opened its Pirate Island Hotel in 2020, which should serve as an attractive base for families eager to celebrate the return of PirateFest as well as the arrival of the new Pirate River Quest ride. PirateFest will debut in February with a stunt filled weekend featuring Nik Wallenda walking the plank on February 12th. There will also be “punk pirate” music and the debut of a new female pirate character, Calico Jade, as well as an all new  version of Brickbeard's Watersports Stunt Show. The new show will feature wakeboarding, jumping, flyboard, and barefoot skiing. Special pirate-themed food will also be featured.

Meanwhile, last month's new addition of The Legoland Story set the stage for the new and revised attractions ahead. The origin story walk-through answers questions as to the first mini-figure, the first Lego toy, and the first Legoland, as well as the construction of all the Legoland parks. Also a part of the new ride: an original vehicle from Cypress Gardens Triple Hurricane attraction. Triple Hurricane was named for the three hurricanes that damaged the original Cypress Gardens. That revamped coaster currently operates at Legoland Florida as Coastersaurus.

A new coffee bar, and a reopened Miniland that features new shade structures were among the other changes marking Legoland Florida's 10th year. With treasure hunting pirates ahead, brick by Lego brick, fun should continue to be constructed throughout the new year.

Meanwhile, on the west coast, at Legoland California, 2022 promises a race to the finish line with the introduction of a new build and race attraction from none other than Ferrari. Scheduled to open in the spring, the interactive attraction features three “zones” of experience. In the first, Lego pit crew members greet guests, who will enjoy sitting in a life-size Lego Ferrari F40 for a photo op. Next, guests will make their own Lego Ferrari model and have the opportunity to race their creations on one of three separate tracks: a test zone, speed test, and steering test track.

Each track will have its own set of unique obstacles and challenges, encouraging young competitors to race the fastest time. A DUPLO zone allows the toddler set to build their own special racers, too. 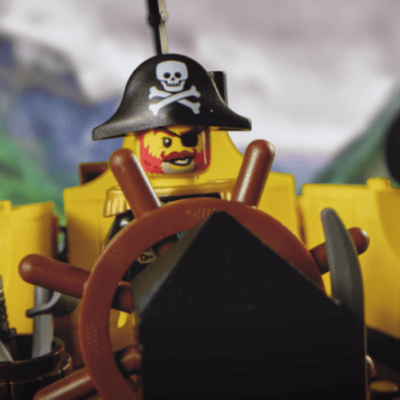 And after racing, attendees can then make a custom digital Ferrari race car, scanning their created vehicle and adding any additions. In turn, these digital cars can then be raced themselves on a projected LEGO racetrack to achieve their fastest lap.
According to Legoland California resort president Kurt Stocks, “Ferrari is renowned for manufacturing cars unique in terms of performance, innovation, and design, setting the standard for luxury and excellence within the automotive world. We have millions of young guests who can be inspired…to create their own unique cars in this one-of-a-kind testing and racing facility.”