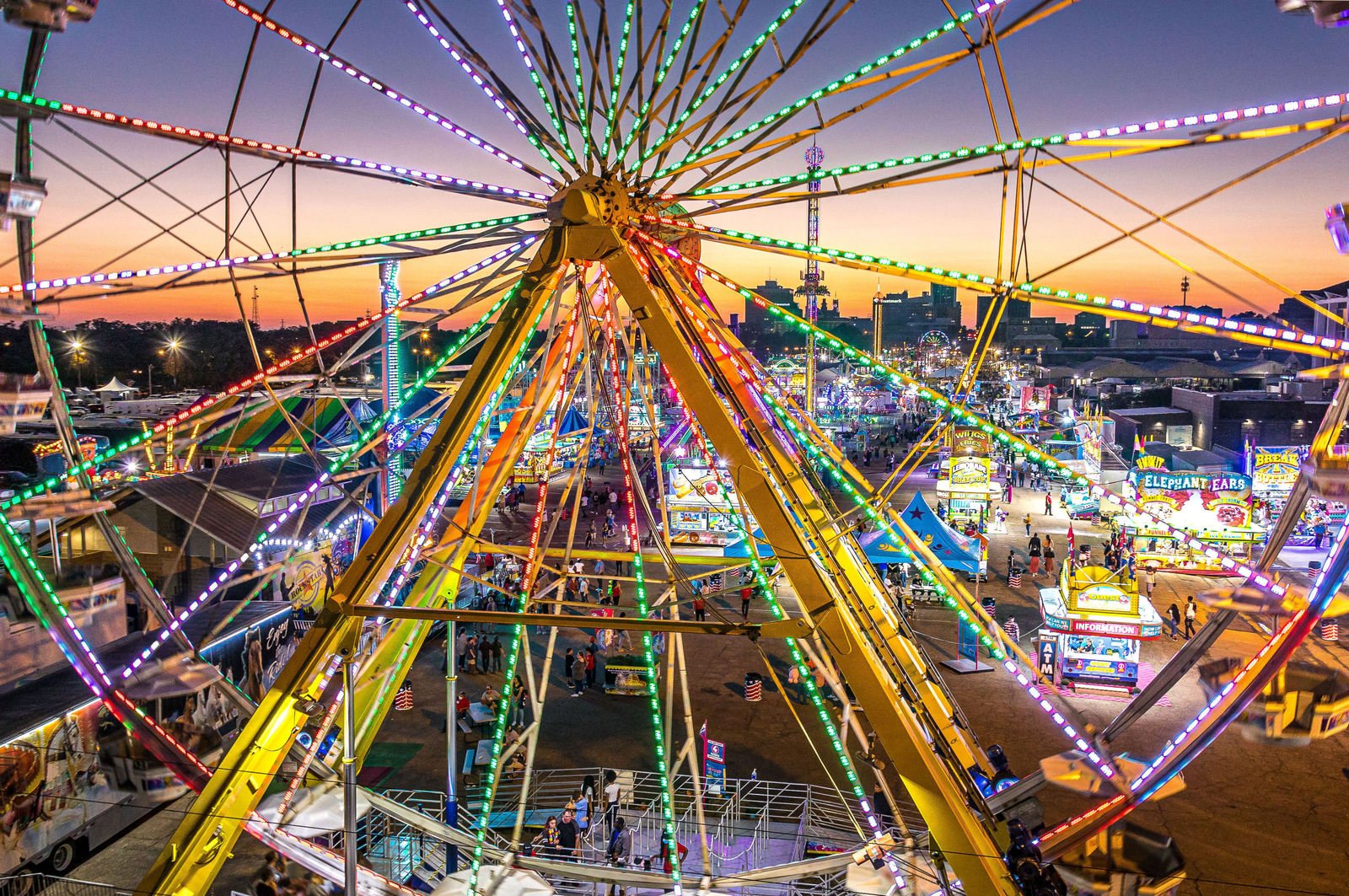 The Mississippi State Fair in Jackson announced it would be extending the duration of the fair an additional weekend.  Commissioner Andy Gipson says their decision to extend the fair was due to Hurricane Delta's impact on the first weekend of the fair.  The fair will be open Thursday through Sunday during the extended run.

"Thanks to everyone who came and enjoyed our socially distant, very clean family-friendly outdoor Fair. As Hurricane Delta washed out the first weekend, we are deciding to open back up for one more outdoor Fair Weather weekend this Thursday through Sunday for you to enjoy," Gipson announced via Twitter.

Michael Lasseter, acting director of the Mississippi State Fair, reported that attendance was good during the second weekend of the fair, which led to the decision to extend the fair.  “We're kind of seeing what the attendance was this weekend, which it was very good, and we're also looking at the weather next weekend,” says Lasseter.

The added weekend will be without certain attractions including the petting zoo, pig races, Great American Thrill Show, pony and camel rides, Fetch-N-Fish, the Timberworks Lumberjack Show, and exhibits in the Mississippi Trade Mart.  Instead, the fair will feature an outdoor concert by the Gaither Vocal Band, performing Saturday at 6pm.

Fair favorites such as food vendors, the Mississippi Department of Agriculture and Commerce's Biscuit Booth, and the 58 ride midway by North American Midway Entertainment will continue to operate during the third weekend.