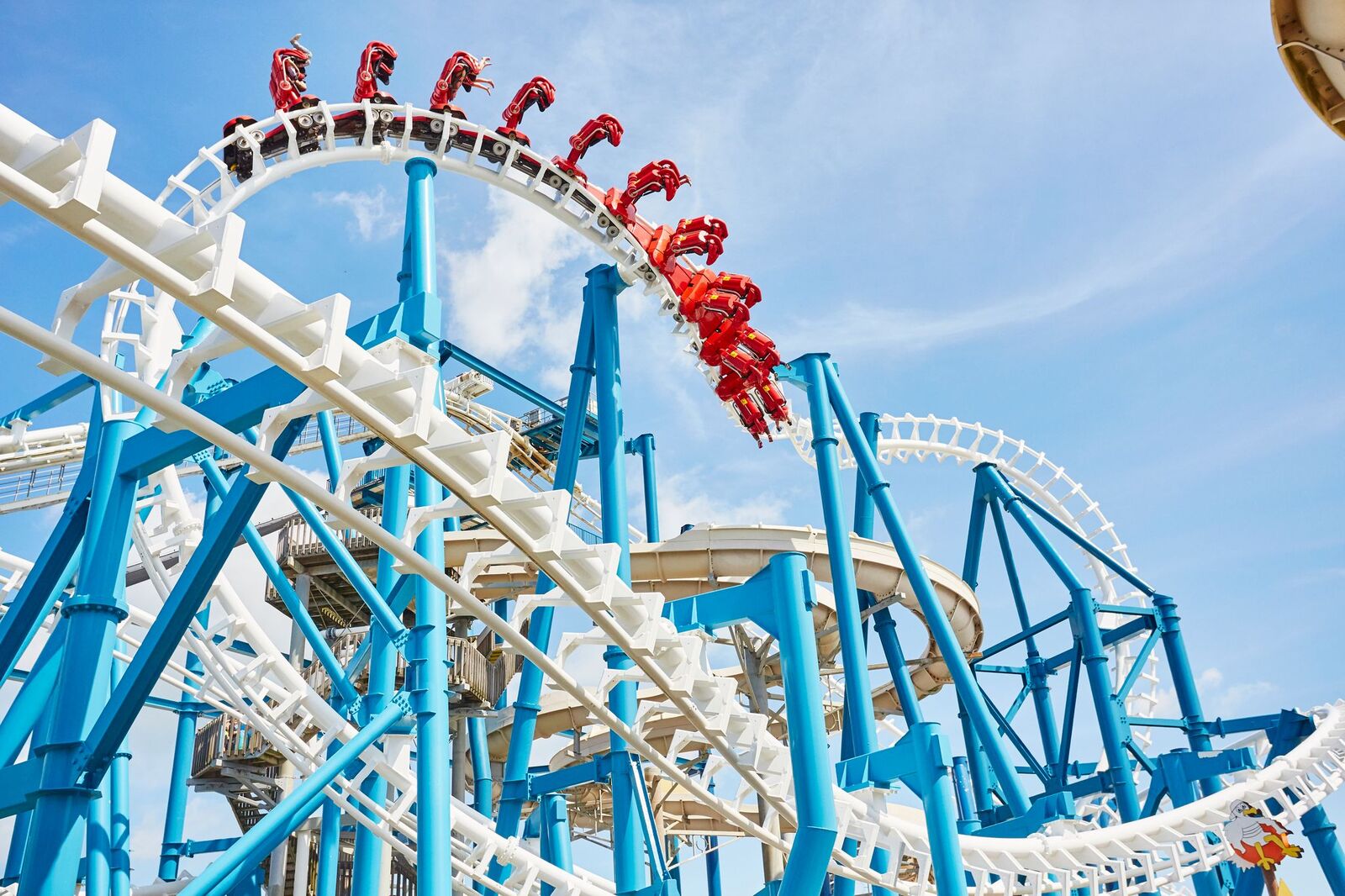 Morey's Piers and Waterparks continues to expand its solar footprint.  On June 2nd, the company and its fans performed their own take on a classic “ribbon cutting” with an event they called Cutting the Cord. It marked a celebration of the parks' latest solar array,  1,050 of SunPower's 435-watt panels.

The panels were placed on the roof of the park's newest parking structure. Installed by Geoscape Solar, the panels add to already existing solar projects on the pier by creating renewable energy for the pier's amusements.

According to Joe Cleary, the V.P. and CFO at Morey's, the amusement park began its investment in and commitment to solar energy back in 2018. “This recent investment continues to signify how Morey's has continued its commitment to improve sustainability and conservation on and off its piers.” He notes that the company is seeing major returns on its investments, saving on the cost of energy, as well as making a significant statement about the importance of sustainable energy. 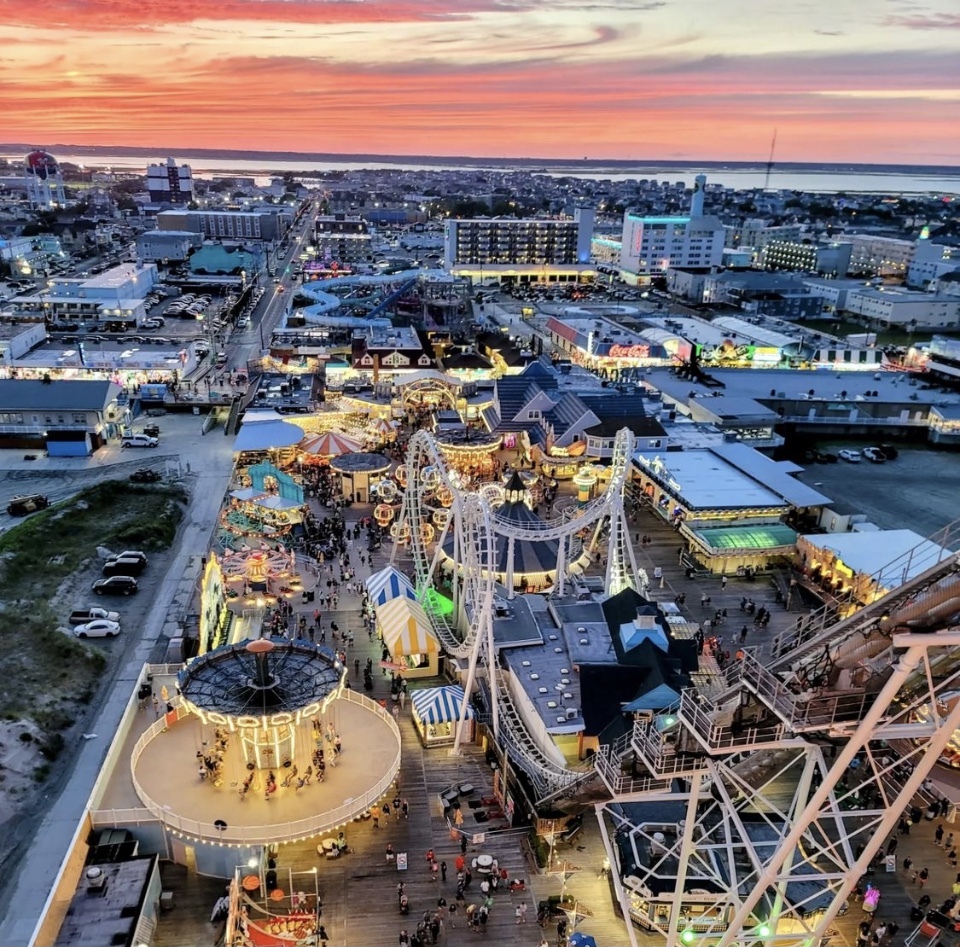 The company's first solar project began with the uncle of Morey's owners who installed solar panels and told the park team how well it was working. "We started with operations and said let's try that first," Cleary says.

That conversation set the ball rolling with the installation of 901 345-watt solar panels on several maintenance building roofs. When the company saw the savings that resulted, they decided to add to the array. Cleary notes that the idea made sense for the summertime park, because “we only operate…when the sun is the brightest.”

Morey's next installed solar panel systems on the Pan-American and Port Royal Hotels; at the end of 2019, they added a solar treatment to the Runaway Tramcar ride, placing panels on the loading station. And in summer 2020, solar was added to the cabanas at PigDog Beach Bar.

Clearly states that the park has been “pleasantly surprised” at the return on their investments. “Combining our savings on electricity with incentives New Jersey provides businesses that use solar, we expect to [recoup] the upfront investment within four years."

That's good news for Morey's, the environment, and for Geoscape Solar, the company which has designed all Morey's solar power projects and their installation.

Lee Watson, CEO and partner at Geoscape says that his company is “thrilled that Morey's continues to choose Geoscape Solar to partner with to achieve their long-term financial and environmental goals.”

The latest installation of solar panels reinforces Morey's ongoing commitment to improve sustainability and conservation. Kevin Hamm, the senior solar advisor for Geoscape explains that this newest solar addition “will provide Morey's additional renewable Energy for Surfside Pier and shade from the hot summer sun for their guests…It makes a huge statement about Morey's long-term commitment to the community and sustainability."

The 457kW solar canopy will generate 615,000-kilowatt-hours of clean electricity per year, removing some 587,000 pounds of carbon dioxide from the air. Since the installation of the first Geoscape Solar installation on the maintenance pier, Morey's has helped remove 2,691,000pounds of CO2 emissions from the environment. 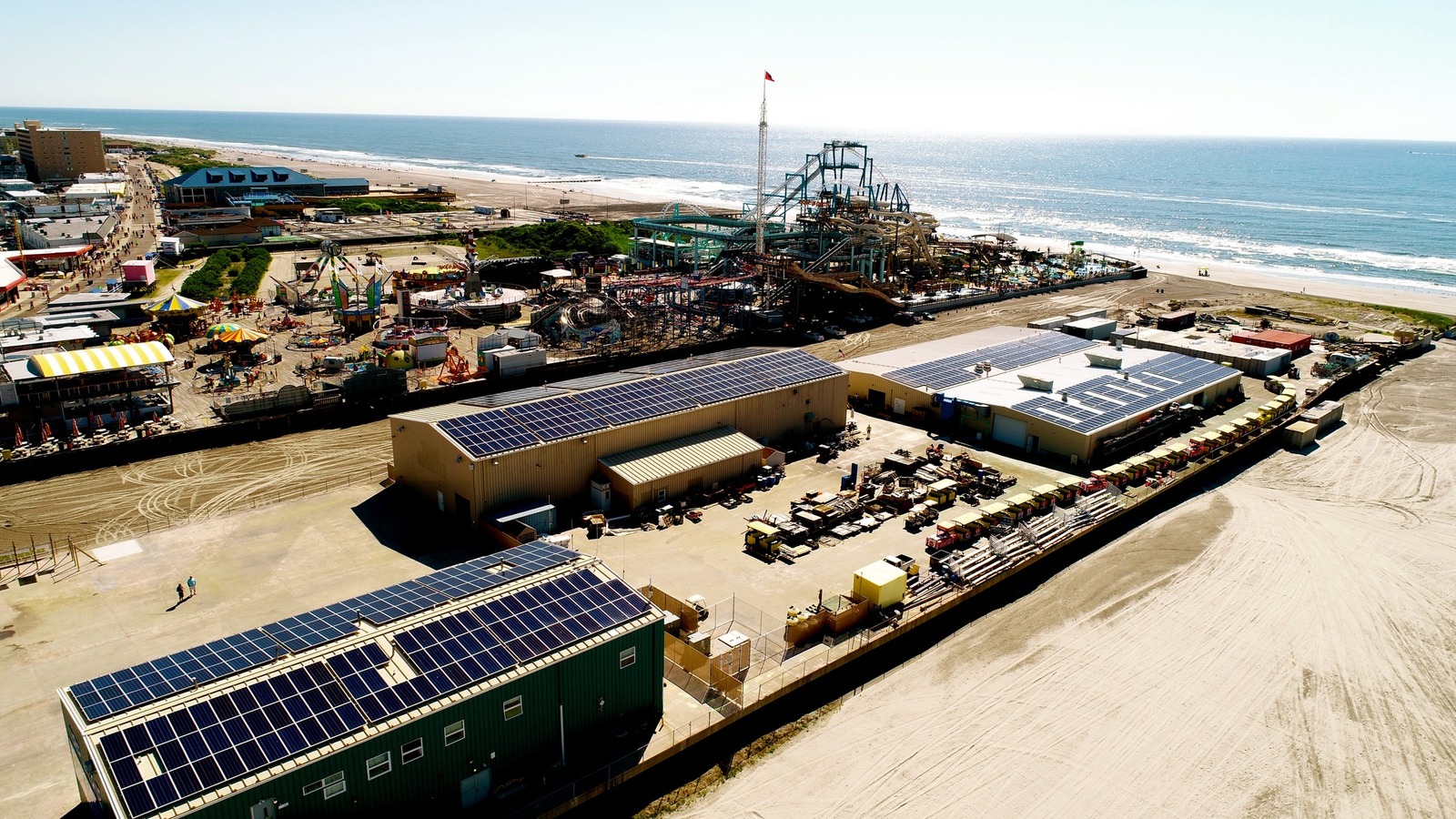 It's a significant achievement, one which Geoscape compares to the planting of 235,000 trees and 22,452,897 miles driven by vehicles.

"Overall, these have been big investments, and ones that have paid off, both in energy saved and on the electric bills," Cleary attests.

And the savings won't stop there. Morey's is planning to add additional solar power to its Starlux Hotel property, including EV Chargers to generate 70,000-kilowatt-hours more energy.

Making a different kind of commitment, Morey's Piers, has also committed to its seasonal staff, upping pay rates to $16.50 an hour. Staff all gets additional perks such as free access to the amusement and waterparks, as well as discounts on rides and food for their friends and family.

Morey's had already paid seasonal workers $4.60 an hour over the state minimum, but the park remains committed to the importance of its workers, particularly with the continued shortage of staff at the busy beach community this summer. 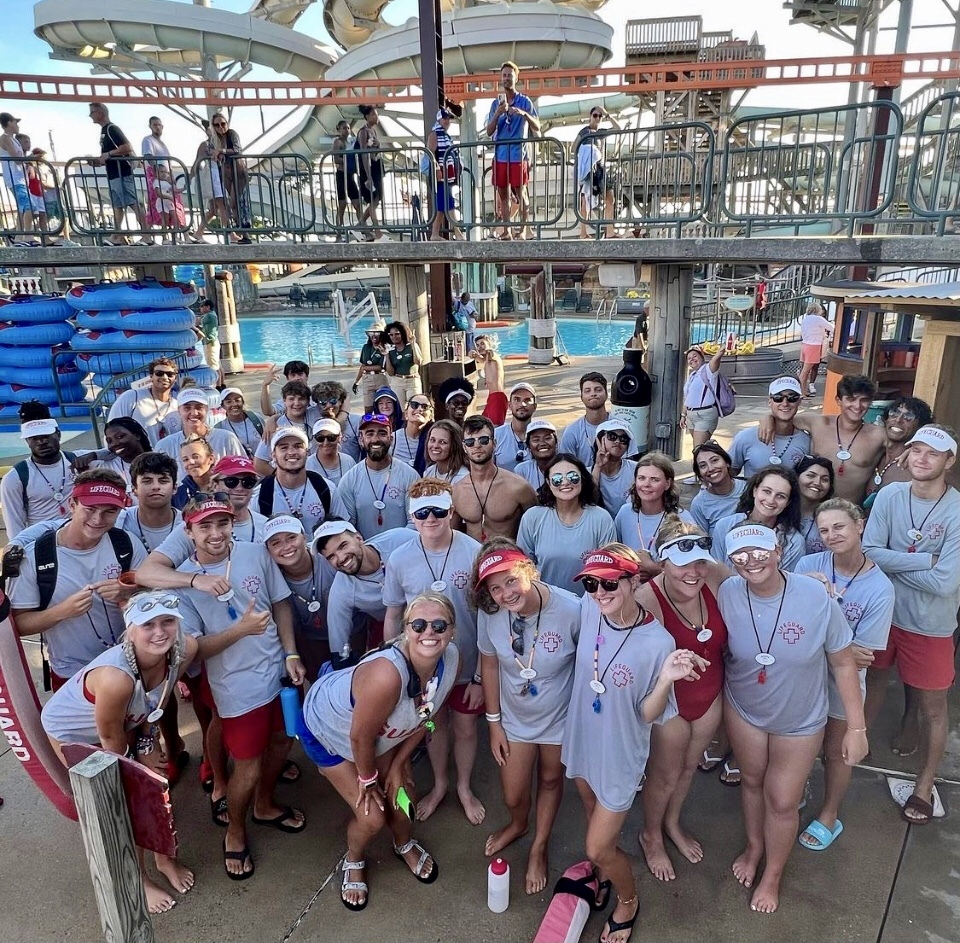 Morey's spokesman Maggie Wisniewski says “We don't want people to lose sight of the value of a summer job… [and]the opportunity to learn many valuable lessons like time management skills, communication and customer service skills, working within a team environment, and more.”

Morey's Piers employs around 1500 workers seasonally, from late spring through fall. The park opened this year at the end of April, with available staff openings for ride operators, lifeguards, food and beverage staff, game operators, servers, bartenders, and admission staff. Staff needed to be a minimum of age 14, with a limited number of positions available for those under 18 years of age. The company says that seasonal positions carry great opportunities, with 50% of full-time staff having started in a seasonal position.

From sustainability to staff commitment – Morey's Piers is showing a very bright light for the amusement industry. 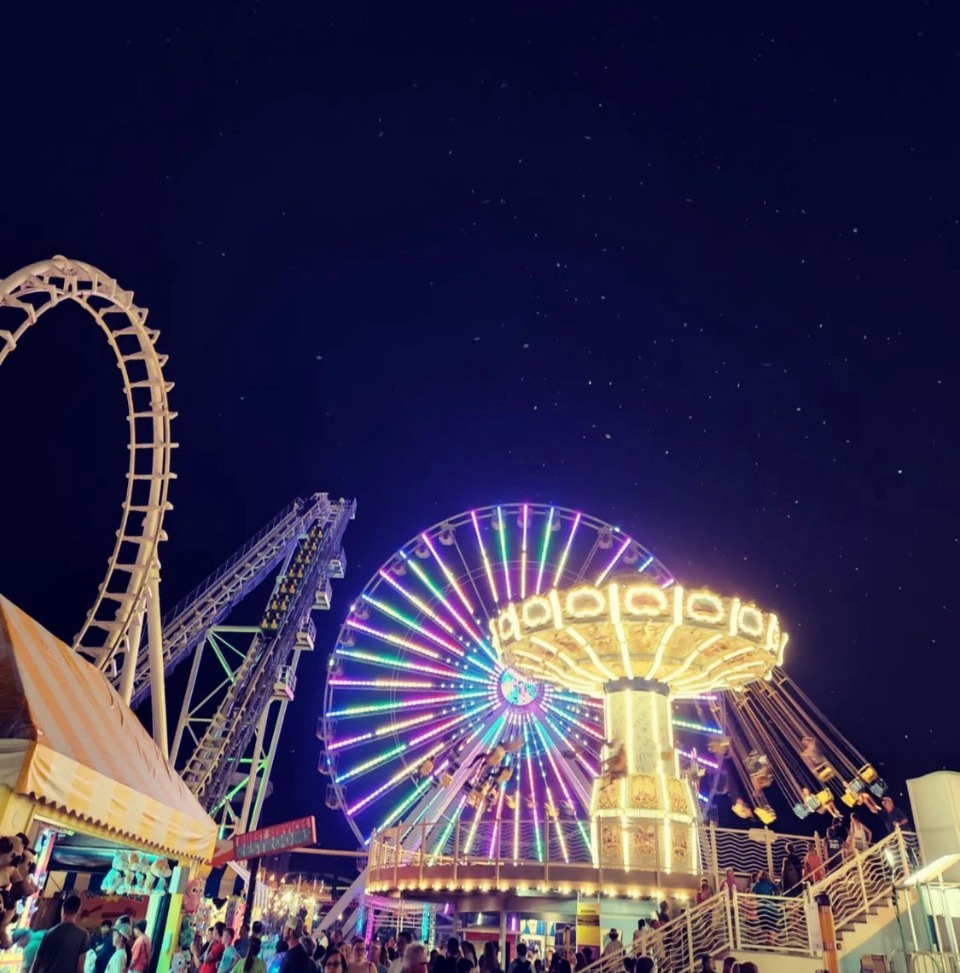 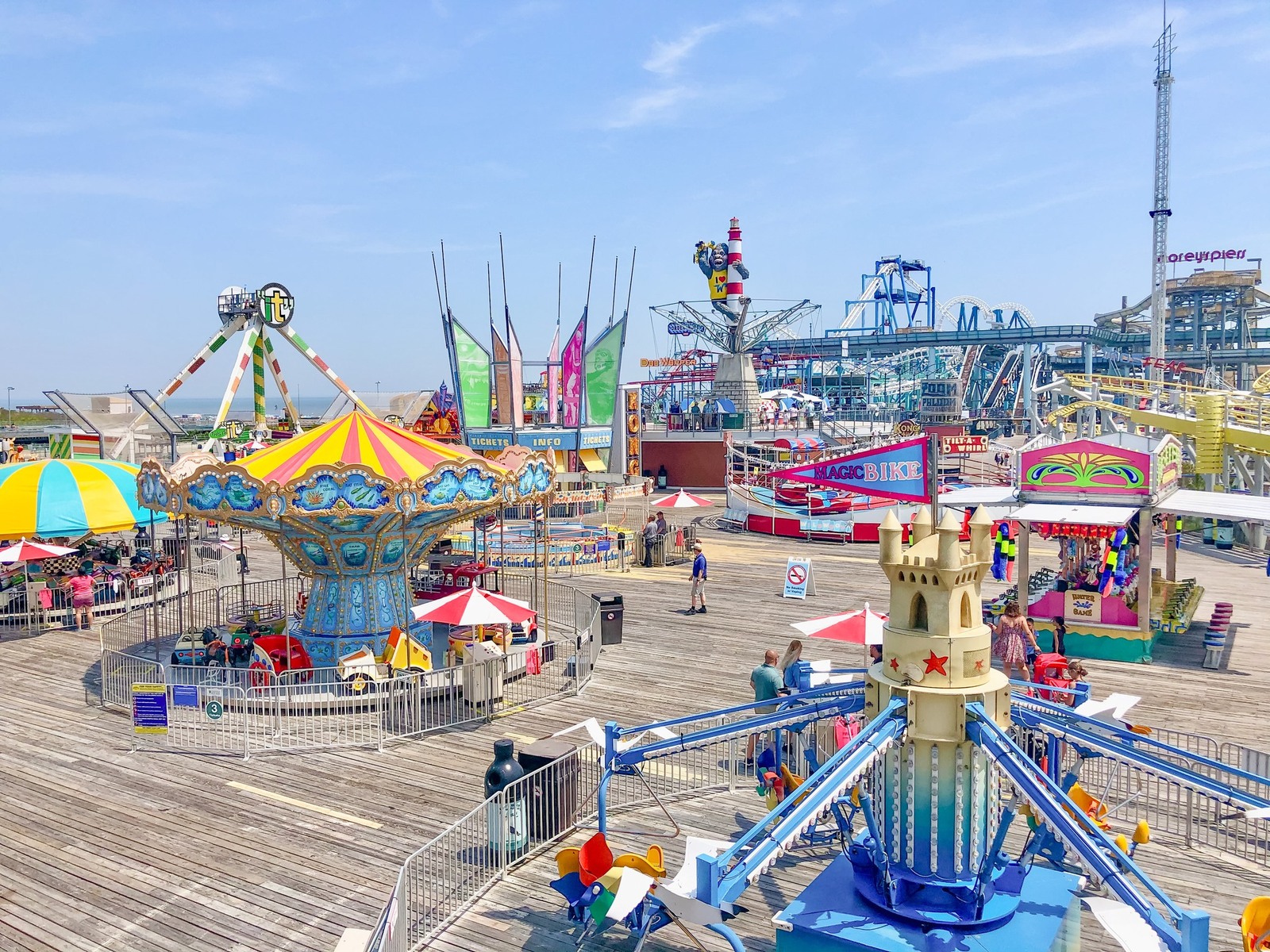