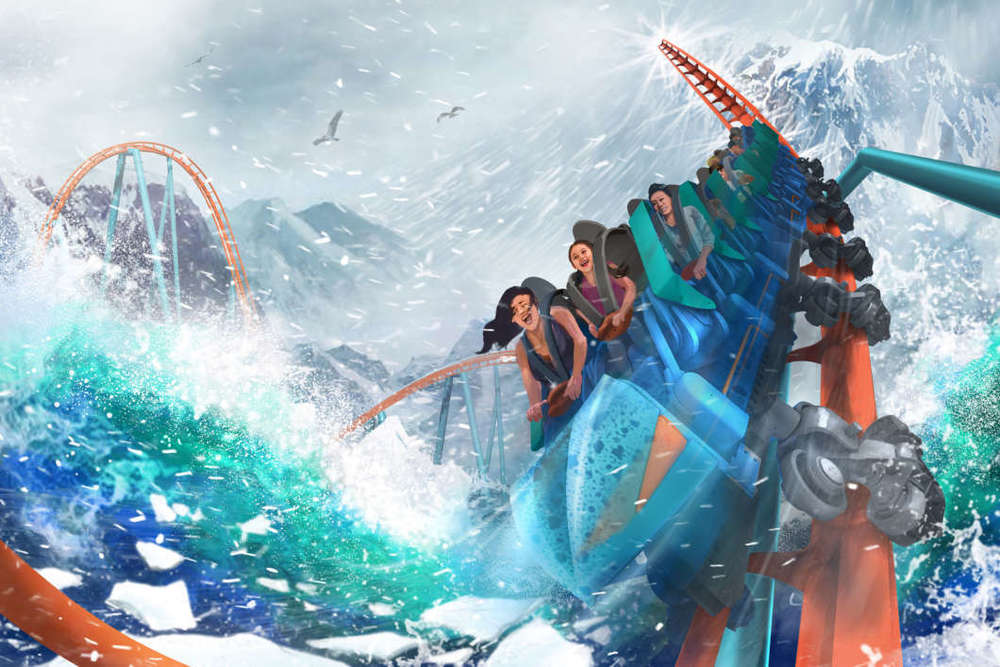 New rides are ahead at Busch Gardens, Adventure Island, and Sea World for the first year of the new decade.

Coming in Spring 2020 to Busch Gardens in Tampa Bay, Fla., it’s the long-awaited, sneak-peaked Iron Gwazi, the evololution of the park’s original wooden-dual roller coaster Gwazi. It is described at North America’s tallest and the world’s fastest and steepest hybrid roller coaster. Iron Gwazi will debut at a whopping 206- feet in height, and will include a 91-degree drop. The coaster is planned to reach speeds up to 76 mph. It will be Busch Gardens Tampa Bay’s 10th roller coaster, a steel and wooden hybrid. According to Rocky Mountain Construction chief operating officer Jacob Kilcup, the construction team used the coaster’s original wooden structure but then added a steel track system on top of that to strengthen it.

The ride boasts a 4,000-foot course and will feature a reptile theme for the mythical Gwazi creature. In its former incarnation as the Gwazi, the creature was presented as a big-cat hybrid.

The 91º beyond-vertical first drop is the first, but not the last thrill of the ride, which also includes three inversions and 12 airtime features. Iron Gwazi is built for riders with a minimum height of 48”, and will also have two train operations.

Nearby at Adventure Island waterpark, to celebrate the park’s 40-year anniversary, the Solar Vortex ride will make its debut. The ride is billed as “America’s first dual tailspin water slide.” It will feature a 52-foot tower and reach speeds up to 20 mph, while combining high banking rotations with rapid descents. It’s a high-thrill but family-friendly raft slide ride that sends sliders through two open tailspins along their swirling, splashing journey. The ride is manufactured by Whitewater. There will be three AquaLucent™ elements designed to create colorful shining patterns through Florida sunshine, adding a lot of shimmer to the fast-moving water ride.

Also for 2020 a combo package is being offered for both parks, a pay for a day admission option that allows park goers to get the last of 2019 and all of 2020 free. The offer is valid at Busch Gardens Tampa Bay through December 31, 2020, and at Adventure Island through the end of their 2020 summer season. It also includes a variety of events, such as the ongoing Christmas Town through January 6th.

Christmas town includes the holiday-requisite sparkling lights, plus holiday shows, Santa Visits, and Rudolph along with a Sing Along Train.

Starting 2020 with a festive air is the January 4th through 6th Three Kings Celebration followed by the Real Music, Real Masters Concert Series, and the Food & Wine Festival.

The Three Kings Celebration is an immersive event that extends the holiday season by “bringing the town of Bethlehem to life with authentic Latin traditions, entertainment honoring the three wise men, cultural celebrations, and a myriad of light displays,” according to the park’s press release.

And starting weekends, February 29th – April 26th, Busch Gardens’ Food & Wine Festival starts off the spring season with music concerts and food tastings as well as craft beer and wine. Throughout the festival, top-name performers occupy the Festival Field stage. Food and beverage is not included in admission, but are available for an extra fee. Guests must be 21 years of age or older to drink, but the music should entertain all ages.

At SeaWorld Orlando, the park’s first multi-directional launch coaster will be making its 2020 debut. Dubbed the Ice Breaker, it will be the park’s 6th roller coaster and will be located in the Wild Arctic Plaza. The ride features a total of four launches. The first launch takes riders backwards up a 100-degree tilt, making it the steepest beyond vertical drop in the state. The ride swaps out a traditional train lift for magnetically powered motors that launch riders into a 93-foot drop.

According to Brian Andrelczyk, the vice president of design and engineering at the park, the 1,900-foot long, 52 mph roller coaster is designed as a family friendly attraction. “This coaster has a forty-eight inch minimum rider height requirement, so really the whole family can enjoy Ice Breaker,” he asserts, adding that this will help to “differentiate this coaster from the rest of our collection.”

And in the Lone Star State, Sea World San Antonio also has new thrills in store for park goers in 2020. The Texas Sting Ray, scheduled for a spring opening, is being billed as the tallest, fastest and longest wooden coaster in Texas. It is 100-feet in height, operates at 55 miles per hour over a long 3,379 feet. The coaster has few competitors in the state when it comes to wooden coasters, and should prove to be a successful addition to the park’s ride line-up.

SeaWorld San Antonio is also following the path of the company’s Florida parks in adding an All Season Dining Plan option for its pass holders in 2020. Those who purchase now can use it for the last weeks of 2019 as well. 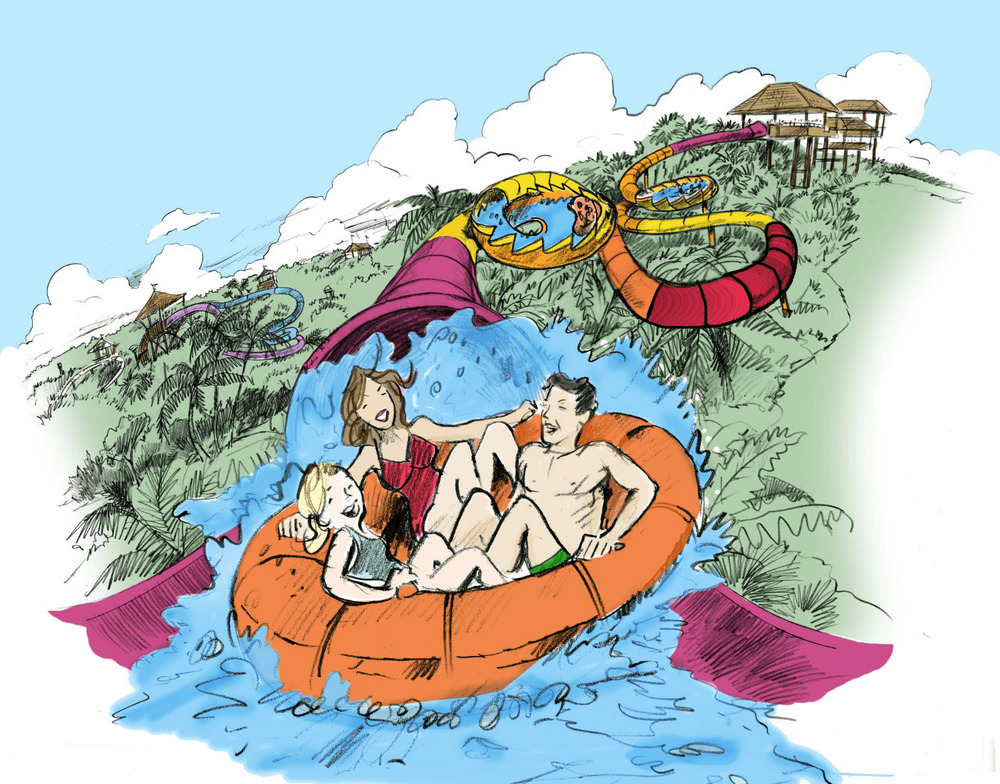