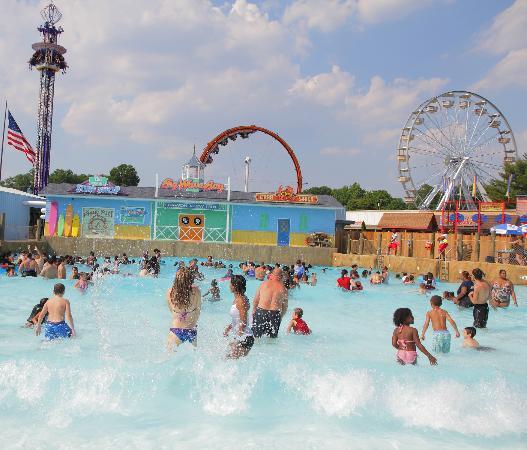 Clementon Park in NJ gets a chance at life again
Following its closure in 2019, the 114 year old amusement and water park will reopen with new owners.

A New Jersey theme park and waterpark combination, the 114-year-old Clementon Park and Splash World are both headed for reopening. The 52-acre park's rides, including the popular Thunder Drop, Sea Dragon, Viper, and Sky River Rapids concessions, and even it's liquor license were all part of a recent sale.  Even the maintenance equipment and the parks picnic tables were included in the sale.

The new owners are the operators of Indiana Beach which successfully reopened after a short period of closure. That 95-year-old park and its 40 plus rides is now thriving outside Indianapolis.

Clementon Park was closed in September 2019 and went up for auction. A new owner had the option to continue to operate the parks or redevelop the location. The winning bid was $2.37 million. Clementon Park Holdings, the winning buyer, is a division of Indiana Beach Amusement and Waterpark.

The New Jersey theme and waterpark includes a 23-acre lake that is fed by a natural spring, along with its ride area. The amusement park portion of the park requires some repairs, but the waterpark is in better shape. To open as hoped this summer, scrubbing and filling the pool, adding lockers and prepping the food concessions in that area of the park may be all that's necessary to get the park rolling again. The park is now looking to hire staff. 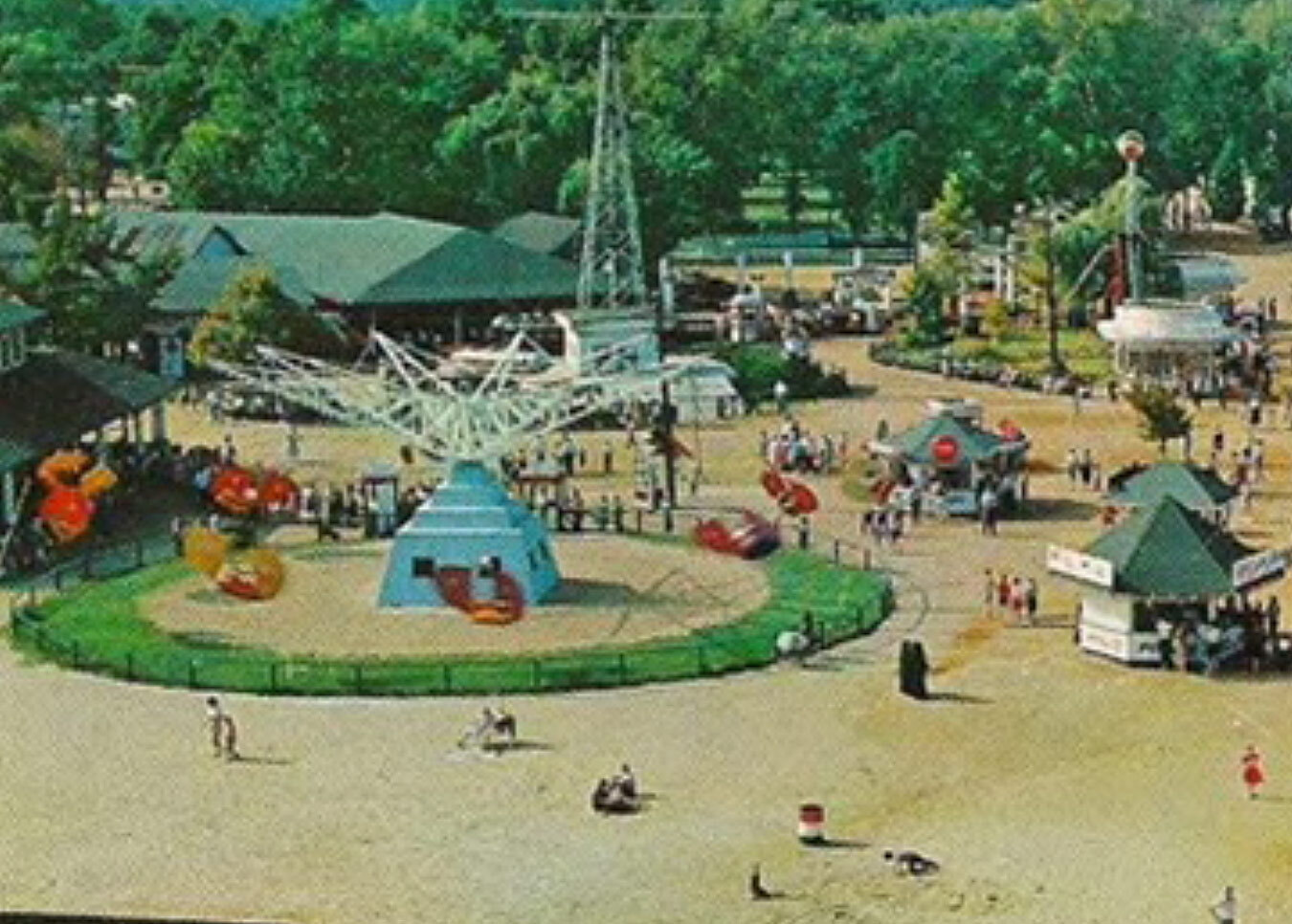 At its height, the location was home to dance marathons and big-name entertainers; in the 1940s a daily bugle call announced live circus acts. Originally owned by the Gibbs family, and kept in operation for four generations, it was sold in 1977 to Abe Baker, a Miami nightclub owner and his son. The park continued to make a profit, but began to fade from its glory days even as the waterpark was added. Hand-carved merry-go-round steeds were auctioned off to fund the waterpark's construction; the Jack Rabbit ride, derailed due operator error that caused injuries, was shut down in 2002 for good due to safety concerns. In 2007, the Bakers sold the park to Adrenaline Family Entertainment, who solid it again to Premier Parks, just a few years later in 2011.

Following its foreclosure in 2020, the park was auctioned by Capital Recovery Group, allowing the purchase by real estate developer Gene Staples who seems to be making a habit of saving smaller parks that would otherwise likely fall to the wrecking ball for other forms of development.

When he heard about the early 2020 closure of Indiana Beach, a park he remembered from his own childhood, he saved that attraction. 2021 seems to be a big buying year for Staples. Along with Clementine Park, he is also negotiating with Store Capital to reopen another east coast amusement, Grand Island, New York's Fantasy Island. Fantasy Island originated in 1961, and was most recently run by Apex Parks Group until it closed in 2020. Staples is reportedly looking for a long term lease for the attraction. Indiana Beach was purchased from Apex Parks Group as well.

Located near Buffalo, Fantasy Island is an important regional attraction, despite its relatively small footprint. A deal is in store to operate the park for Staples, through his Niagra Amusement Park Holdings.

Store Capital hired Apex Parks Groups to manage and operate Fantasy Island until it closed in February 2020. By May of last year, the operator itself was taken over by a lender group, and filed for Chapter 11 bankruptcy. Last July, Empire Adventures had laid claim to a 15-year lease for the park, with plans to reopen it this summer.

Attractions were to include the park's iconic wooden roller coaster, the Silver Comet, with the entire infrastructure looking at revitalization. However, investors supporting the lease pulled out, leaving Empire Adventures scrambling.

Like Clementine Park, Fantasy Island features both water rides and dry amusement rides. A dinosaur pool and a wave pool are among the big attractions at Fantasy Island's waterpark area; of the dry rides, beside the Silver Comet roller coaster, kiddie attractions including boat and balloon rides are joined by other small coasters with steel rails. 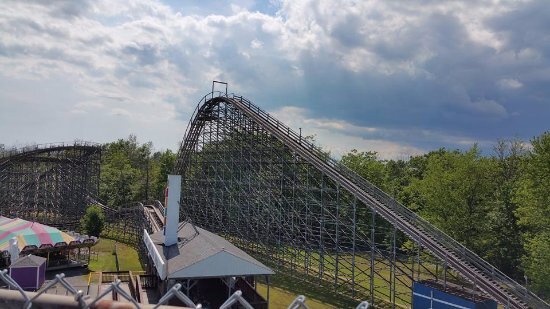 Staples has been motivated to purchase these classic parks in part because of witnessing an auction and closure of an amusement park he had enjoyed as a boy. Clementine Park appears to be in much better shape than Fantasy Island.  It has been upgraded in recent years with the waterpark's wave pool and beach. Some of the most popular dry rides include the Sea Dragon; the Ring of Fire; a giant Ferris wheel; and a propane train with three 18-foot-long cars running on a rail system.

The park was originally a “trolley-park”; when cars came in vogue as transport, the park constructed its parking lot. It has survived changing times and owners – Staples plans to make it thrive again.

Clementon Park in NJ gets a chance at life again

Following its closure in 2019, the 114 year old amusement and water park will reopen with new owners.