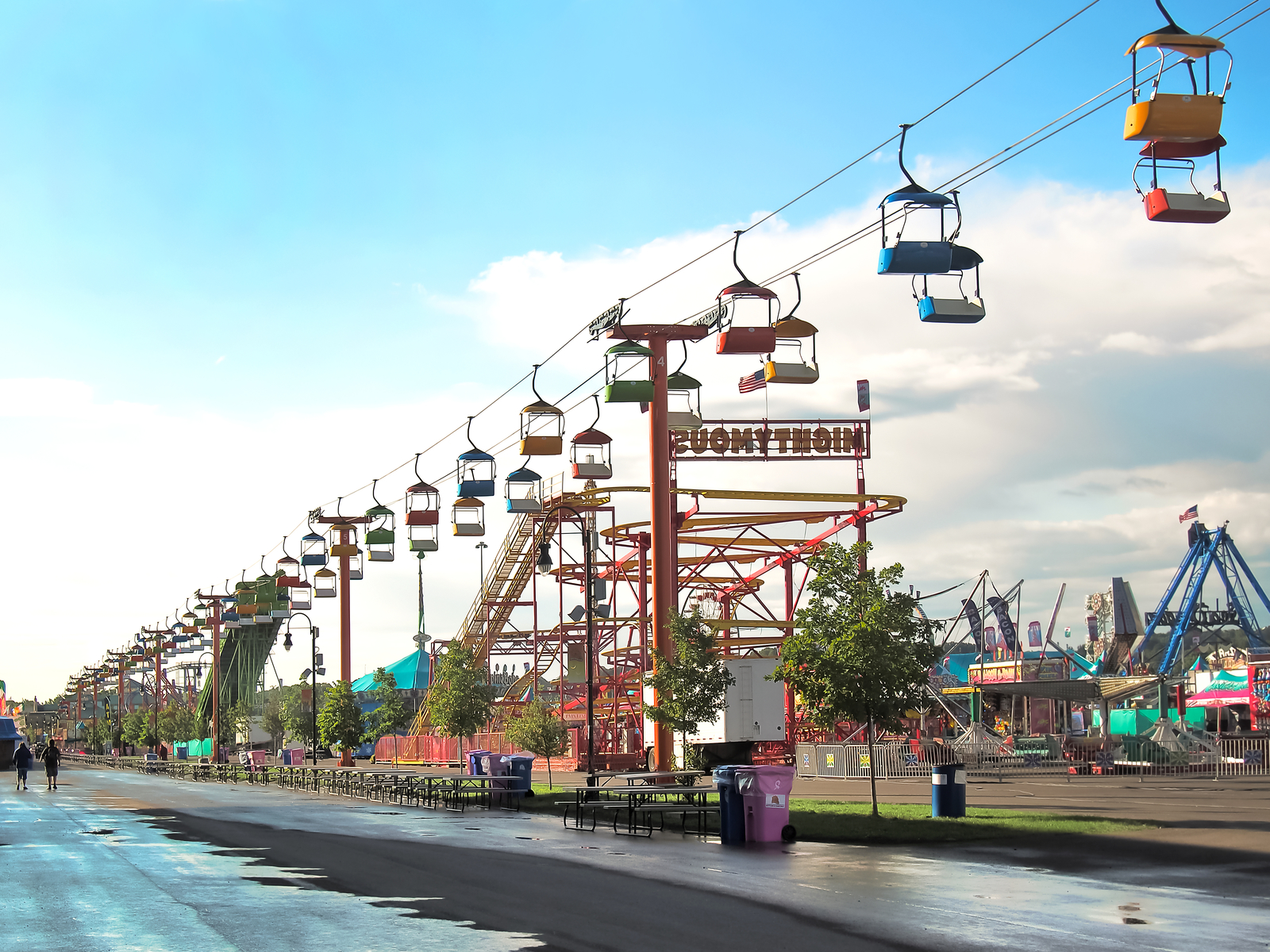 Governor Cuomo Officially Cancels the 2020 New York State Fair
The fair, which has shattered attendance records four of the last five years, will break a new record in 2020 - one for zero patrons.

Due to the ongoing coronavirus pandemic, the 2020 edition of the New York State Fair has been cancelled, as announced by New York Governor Andrew Cuomo during a coronavirus briefing in Manhattan Monday morning.  The cancellation marks the first time in over 70 years that the fair has not taken place.

In recent years, Cuomo has directed more than $100 million in state funding for upgrades at the fairgrounds.  In 2015, authorities made a bold decision and signed a 10 year contract with Wade Shows to provide the midway, replacing a long run by Strates Shows who had played the event for decades.  In 2016, the fair saw a major change on the midway with a completely redesigned footprint featuring new pavement and wider midways.  Prior to the pandemic, the fair and Cuomo announced that it would be expanding its run to 18 days, the fairs longest run in recent times.

While fair management continued to plan for a 2020 fair, the decision by the Governor comes as no surprise.  In April, Cuomo stated that a final decision has not been made, but the fair was unlikely to proceed.    "Can you open the State Fair unless it's at a point where the entire state is reopened? I don't believe so," said Cuomo on April 28.

NYSF's decision comes nearly a month after the Erie County Fair in Hamburg announced it was cancelling its 2020 fair. 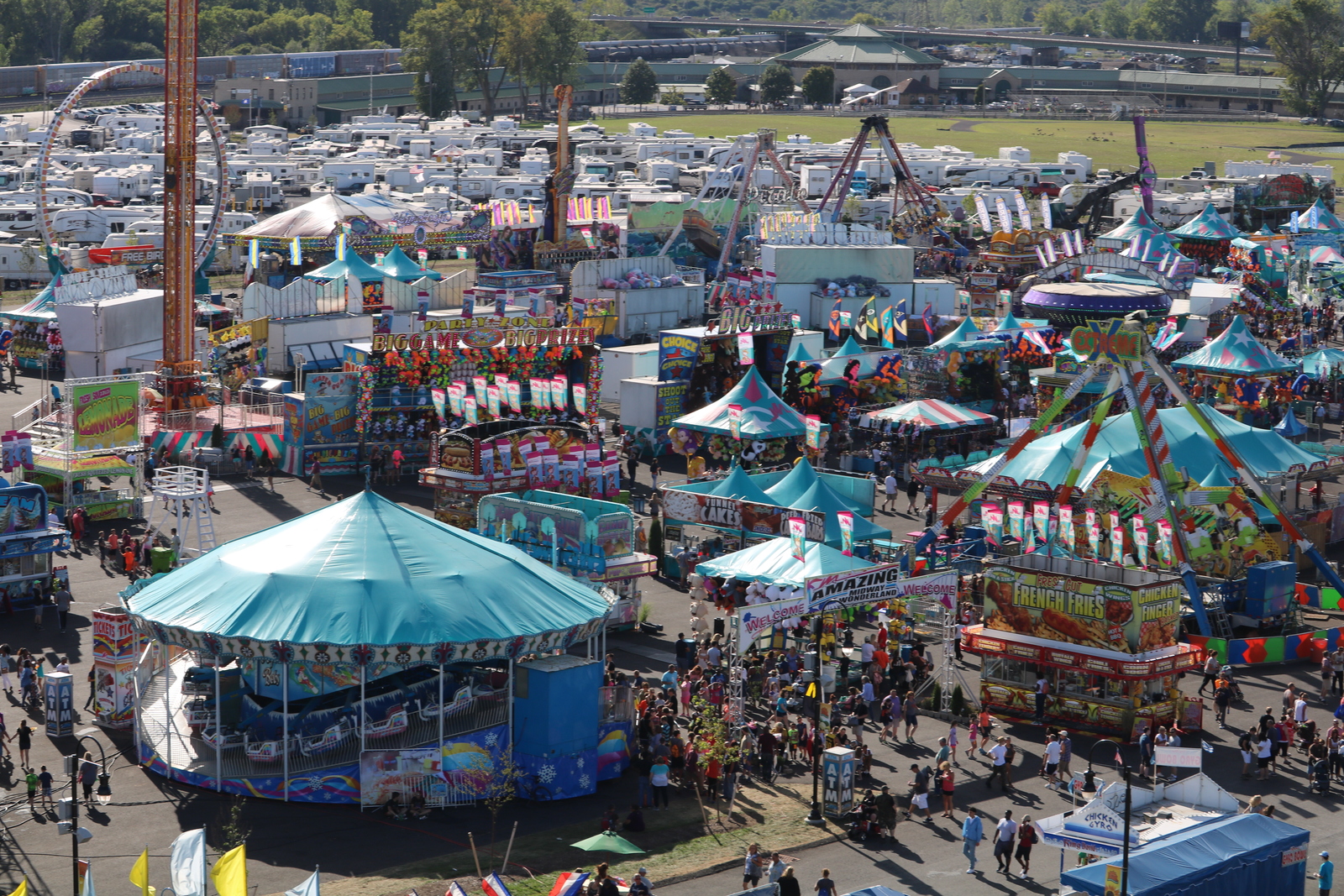 The fair, which has shattered attendance records four of the last five years, will break a new record in 2020 - one for zero patrons.