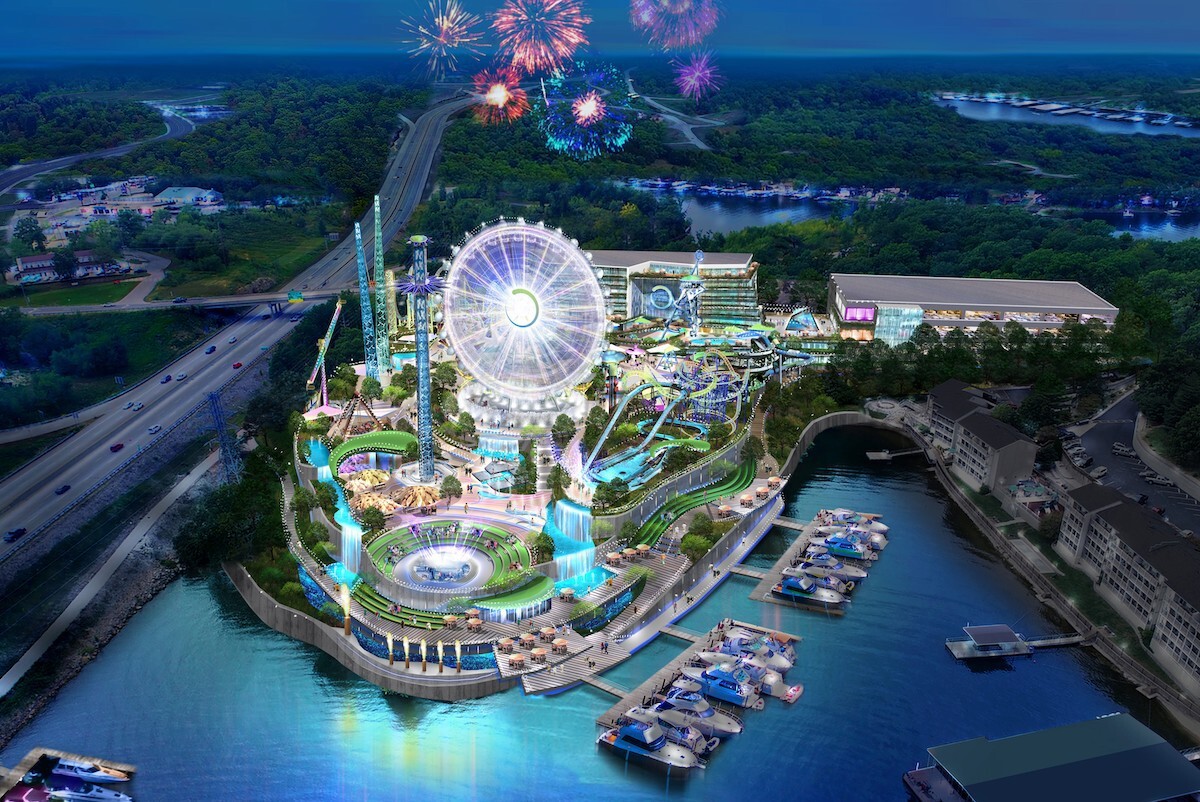 Noble Rides also had some exciting news at the 2022 IAAPA Attractions Expo. They will be bringing a 200' tall Observation Wheel and launch coaster to the Oasis at Lakeport, a $300 million family resort and entertainment district being built in Osage Beach, Mo.

“The wheel will be the center point of the complex, the “O” in Oasis, and it will be a breathtaking site along the shoreline”, said Jared Davis of Noble Rides. “We are proud to be working with SkyView Partners to bring these new spectacular attractions to the project”, he added.

Noble Rides will be partnering with KCI Engineering of the Netherlands for the wheel design. KCI is the world's leader in cable spoked wheels, having completed projects such as the world's largest in Ain Dubai, the High Roller in Las Vegas and the London Eye.

With a custom LED light package featuring lighting on the cable system and rim of the wheel, the attraction will create the highest definition lighting system possible.

Not only will the wheel have a massive presence in the park, but it also features deluxe VIP cabins with a host of amenities you wouldn't expect at an amusement park. “The cabins include air conditioning, an entertainment system, custom LED lighting, WIFI and even Bluetooth connectivity for the ultimate in guest enjoyment,” said Davis. An example of the car was on display in the Noble booth. 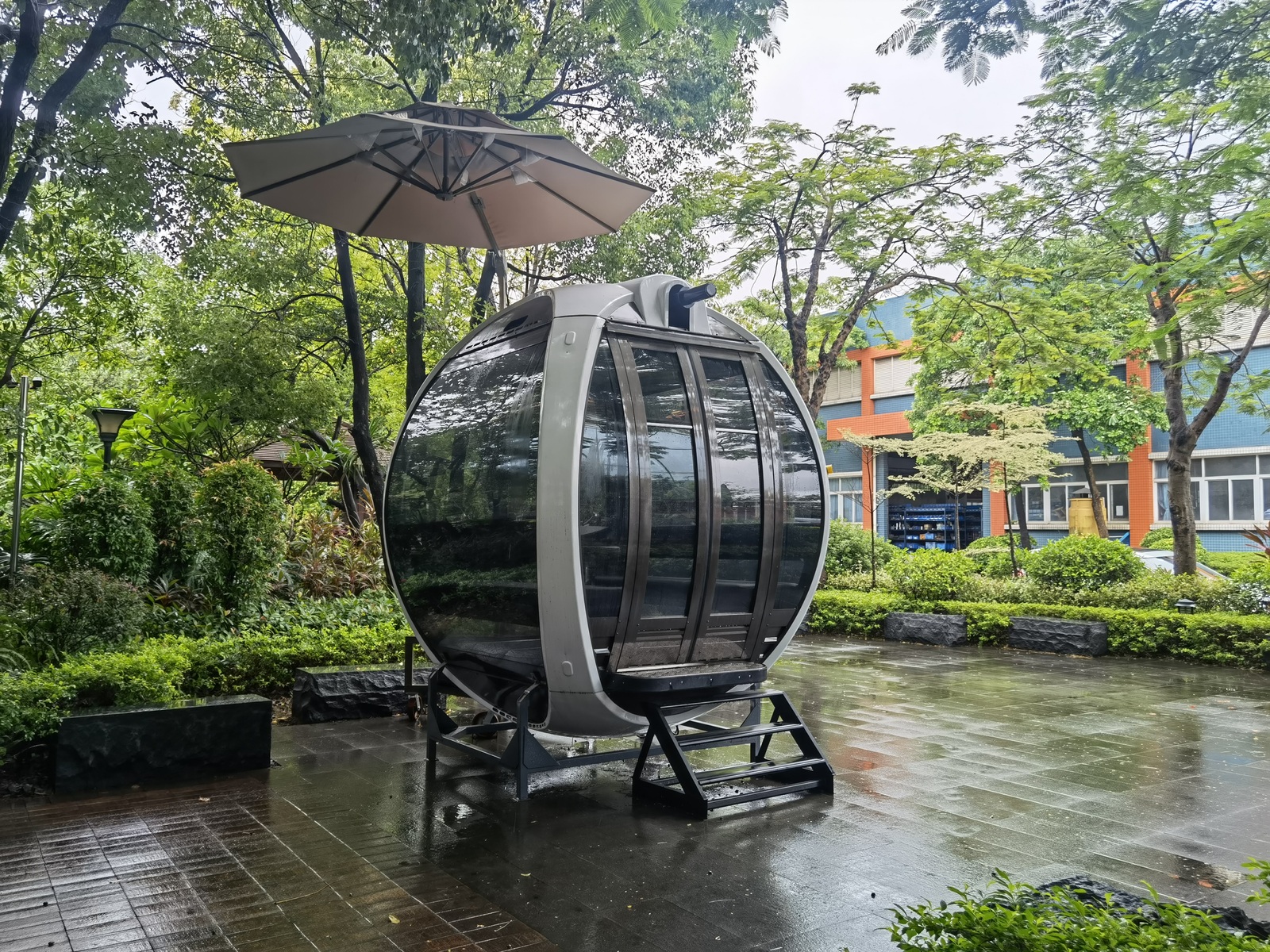 The cabins, which hold 6 - 8 passengers each, will carry guests high above the park with spectacular views of the Lake of the Ozarks and the surrounding area. The wheel is scheduled for a 2024 opening.

The Observation Wheel is not the only project Noble Rides is working on for Oasis at Lakeport. In addition to the wheel, the company is designing and building a custom launch coaster for the park.

While ride details were not yet available at press time, Davis promises the ride will have some unique features that will keep park guests coming back to ride time and time again. “We are going to be bringing some incredible thrills to Oasis with our launch coaster. Like the observation wheel, it will be a state of the art attraction, he added.”