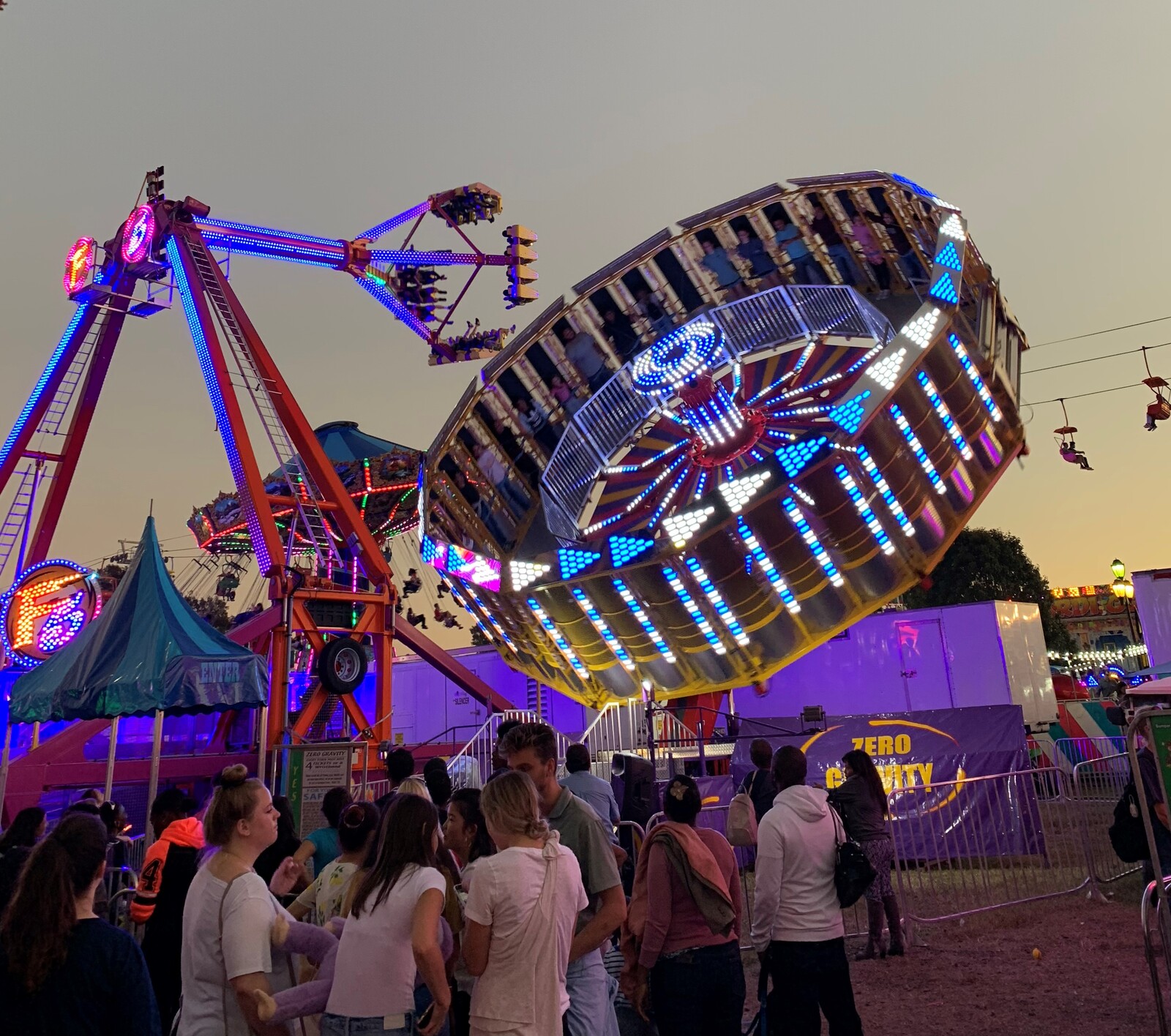 North Carolina Governor Roy Cooper signed an Executive Order easing some stay at home orders and restrictions.  Included in the order is the ability for amusement parks to open outdoors with 50% capacity and indoors with 30% of capacity.  Other conditions, such as social distancing, mask wearing and plans for ingress and egress are required.

While, it was not clear from the order if carnivals would be included, the order does still impose a maximum limit of 50 people for outdoor parades, street fairs, and festivals.  However, concerts and other events held at outdoor venues for live performances are subject to a 30% occupancy limit or 7 guests for every 1,000 square feet.

Agriculture Commissioner Steve Troxler said during a State of Agriculture address on Wednesday: “We're gonna have us a State Fair this year.”

More information can be found in a story by the Charlotte Observer.