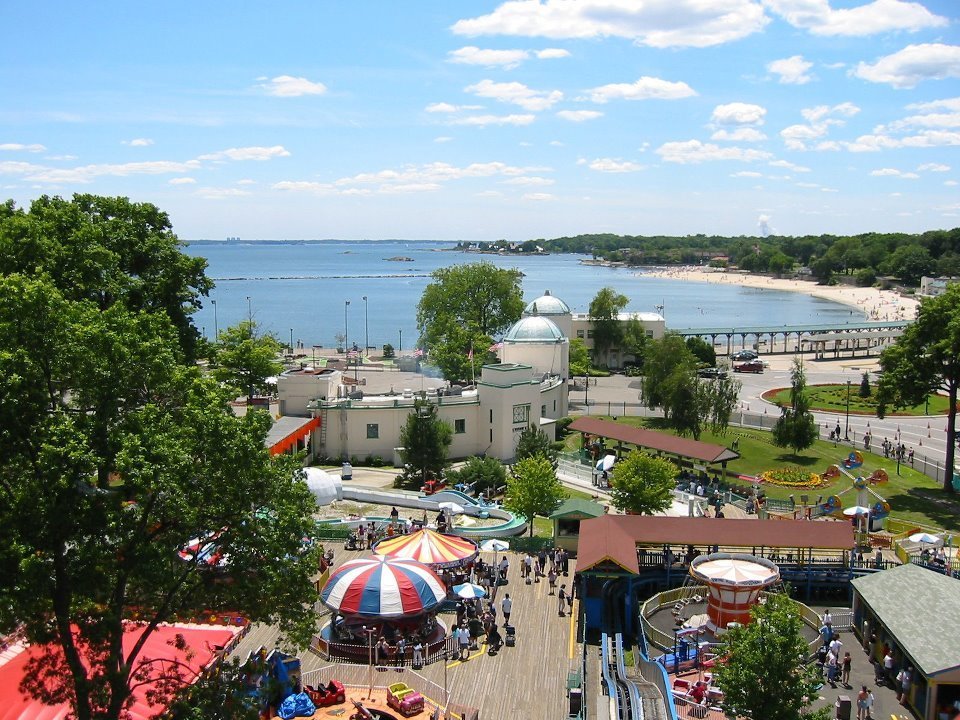 Standard Amusements, with a 30-year contract to operate Rye, N.Y. Playland Park, is engaged in an ongoing battle to open new rides and operate the park with the county of Westchester, which owns it. The park currently has 11 kiddie rides, 11 family rides, and 15 thrill rides.

Standard has released plans to construct a new version of the park's once-famous Airplane Coaster - removed 62 years ago - within the next ten years, add five new major rides, and nine kiddie rides. It has also planned an update of the Zombie Castle dark ride, upgrades to landscaping including 500 trees, and the addition of six new dining spots.

Highlights of the plans include the intention to build a “new version” of the park's once-famous Airplane coaster within the next 10 years, and within three years, adding 5 new major rides and 9 kiddie rides, updating the Zombie Castle dark ride, removing the extra charge for beach access, adding at least six new restaurant locations, and planting 500 new trees and more.

However the plans are now uncertain, with Westchester County pushing to renegotiate the terms of a 2016 lease. Westchester County wants to add a new ride to Playland Park by the 4th of July, and asked this month for bids for a 5-year deal to bring a “new or recently used thrill ride” to the park, with plans to located it near the Playland Plunge ride. The proposal came out of nowhere, with Standard scheduled to take over the park officially in November of this year. The county has not added any new attractions to the park since 2008.

According to Standard Amusement's spokesman, Nathaniel Garnick, the company presented their fully-financed plans for Playland in August 2018 and received no response. He says their plan will “revitalize Playland's aging infrastructure, attractions, concessions and amenities, ensuring it is a world class, safe entertainment destination for families.”

Standard's specific plans include the coaster rebuilding, but does not mention whether it will be a wooden coaster like its demolished predecessor. Cost for the new coaster is also not discussed. Standard plans to upgrade the Zombie Castle within five years. Also a part of the plan, is removal of the miniature golf attraction on the park's plaza, and building a new, improved course at the south end of the boardwalk.

The fear by park supporters is that should Westchester push Standard out, their own county budget crisis will not allow them to do nearly this amount of work, and that the park will deteriorate, says Steve Vasko, a member of the park's advisory group.

Standard, on the other hand, is required to invest a minimum of $27.5 million into the park, with Westchester contributing an investment of $30 million.

Vasko adds that “My family has been going to the park since the early 1930s, generations of my family. I feel like if it doesn't get this type of investment and restoration now it's going to go down the drain.”

Standard is backed by a hedge fund, and was chosen by the county as park operator after an extended process under former county exec Rob Astorino. The group put in a bid to run the park a decade ago, and was chosen as the winner to do so back in 2015 after a false start with another would-be operator. After an administrative change by the county, the behind the scenes clashes over the terms of the deal began.

The park, which is open from May to September in 2019, has been a staple in the community for decades.It includes classic rides such as the Derby Racer, which is one of only two original rides of its type in the U.S. The racing ride imitates the motion of an actual steep chase. Originally named the Great American Racing Derby, they were created by roller coaster builders Prior & Church in 1917. Their intricate operating mechanisms mean that only a handful of them were ever made.

The Whip is another original ride, which was built by the W.F. Mangels Company. Playland's ride was created in 1928.
The Dragon Coaster is another classic, designated a landmark coaster by American Coaster Enthusiast in 2009. The 80-year-old ride has a 128-foot drop and opened in 1929. It was designed and built by amusement ride creator Frederick Church, who co-invented the Derby Racer.

Super Flight is among the park's newest thrill rides, installed in 2004. Zamperla is its manufacturer.

The park was initially established in 1928, and operated by Frank W. Darling who had constructed other amusement parks elsewhere, including internationally. He operated the attraction for a number of years, adding along with rides and landscaping an Olympic-size pool, indoor ice skating rink, and a scenic railway during his time. The park is the only Art Deco designed amusement park in the U.S., and as such has its place on the National Register of Historic Places.

Many park enthusiasts are hoping Standard and the County of Westchester can settle their differences, and keep the park's aging infrastructure in good shape for 2019. 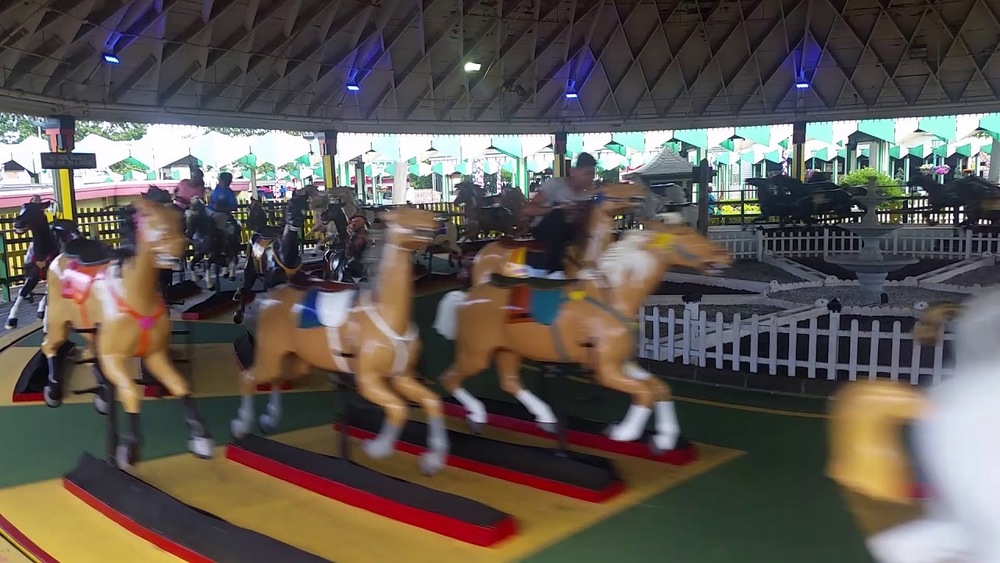