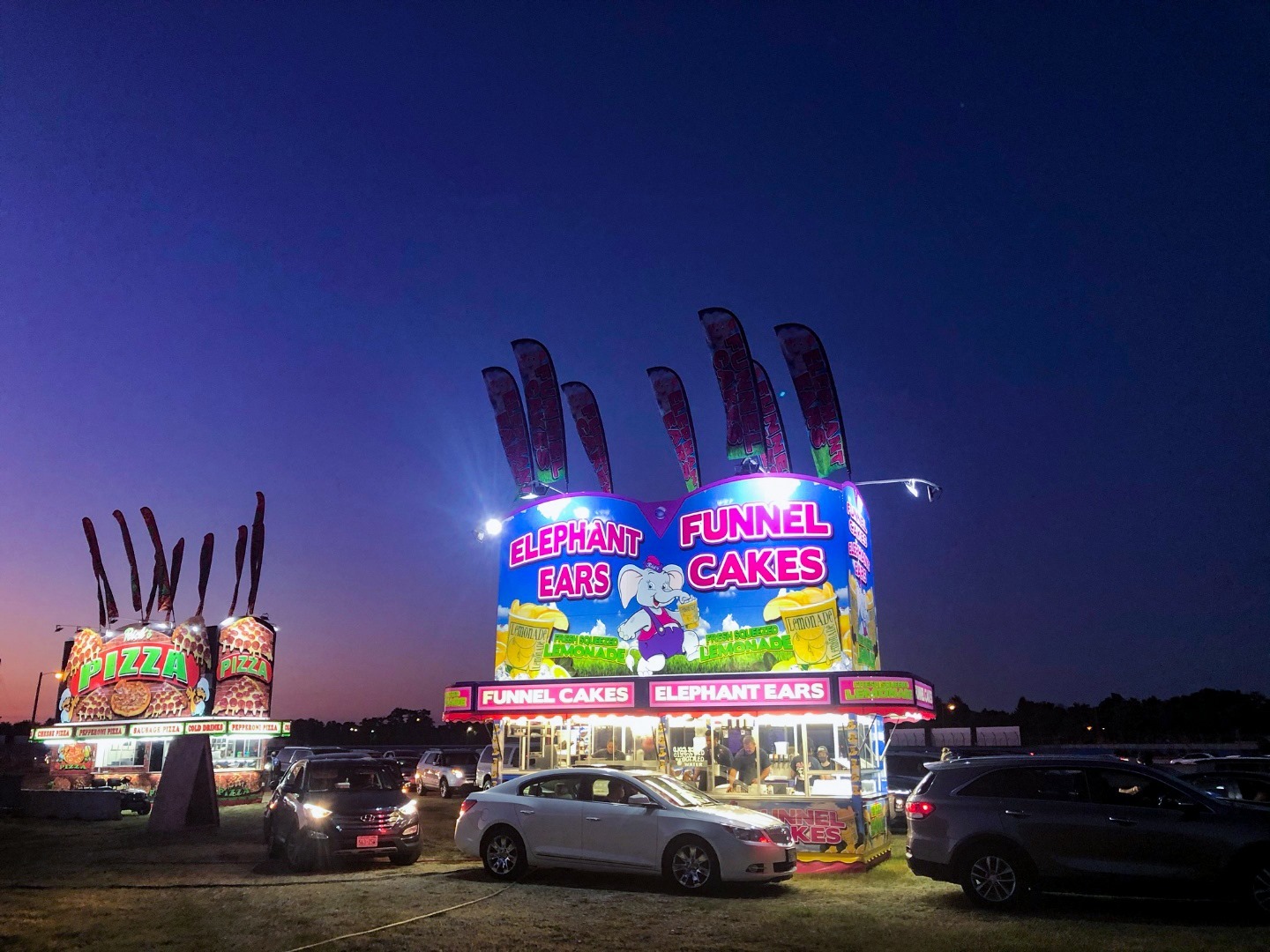 DRIVE THROUGH FOOD FAIR
The fair's drive through food fair was held over three weekends featuring a variety of traditional food vendors who typically play the fair.

When 2020 started and the Wisconsin State Fair marketing team began developing this year's campaign, a political hook was a natural. For the first time in its history, the Democratic Party selected Milwaukee to host its convention. As most marketing professionals will attest, the biggest challenge is almost always finding the core idea from which catchphrases, taglines, memes and hashtags can freely flow.

The main campaign kickoff was synchronized with the March 10 announcement of the main stage acts, but even by then it became apparent that political puns were not going to cut it. As the COVID-19 outbreak spread and Wisconsin implemented shelter in place orders, the Wisconsin State Fair was put on hold.

Now working remotely, nobody was in a political joking mood. The marketing team began trading ideas of a more serious tone, assuming the fair would open what would be the most appropriate messaging. Those marketing discussions were even shorter lived than the election year wisecracks as concerns about protocol messaging gave way to the bigger question – will the show go on?

“On behalf of the entire State Fair Park Board of Directors, please know that the decision to cancel the 2020 Wisconsin State Fair was not taken lightly," said John Yingling, Wisconsin State Fair Park Board Chairman. “Months of deliberation took place, considering all options to host a Fair that adheres to the highest standard of safety without compromising the experience. We explored countless models, but ultimately safety cannot be compromised. The risks associated with hosting an event of this size and scope right now are just too great.”

The fair began looking for an alternative to completely removing the fair from the Wisconsin Summer. By the end of June, the fair created Wisconsin State Fair Alternatives, a series of events whose centerpiece was a Fair Drive Thru featuring a dozen different but familiar vendors.  The development of this concept, which included virtual events and a statewide promotion of the Wisconsin State Fair's signature item – the cream puff – began immediately after the decision to postpone the fair until 2021. 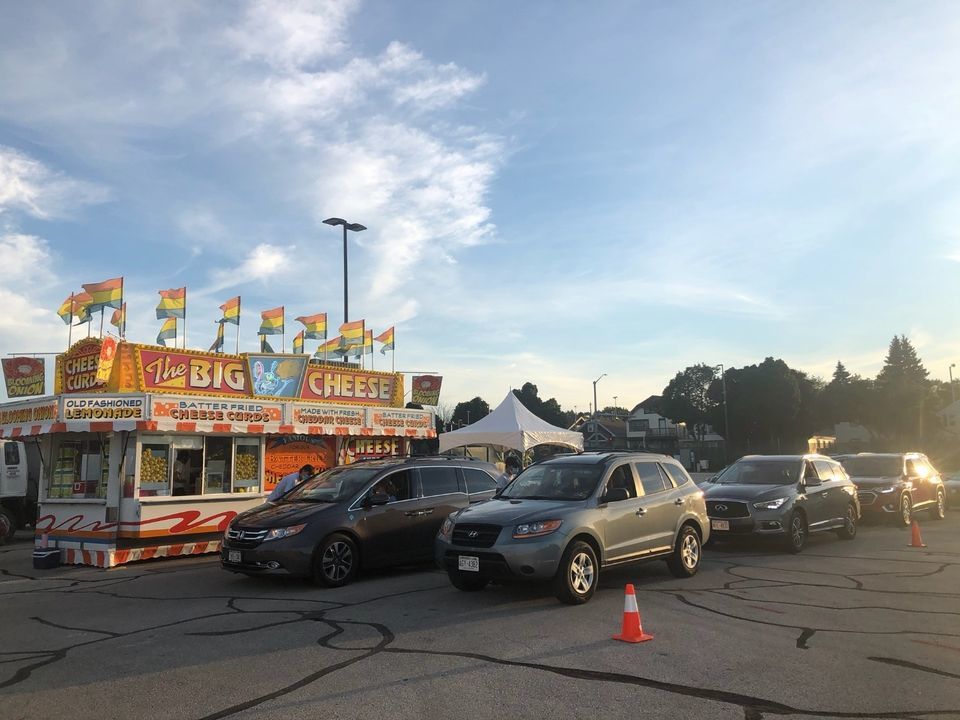 “We knew that as the fair had been cancelled, we needed to create some type of fair experience for our customers,” said Shari Black, Chief Programs Officer, Wisconsin State Fair Park. “We looked at what other fairs were doing, and many were hosting a drive thru. It was a big idea. We wanted to help our vendors and have some way for people to connect to the fair.”

The Drive Thru was located on the Miracle Mile property within the Wisconsin State Fair Park complex, considered the oldest operating speedway in the world.  Similar to how restaurants operate pickup service under lockdown, people were not allowed to leave their vehicles, but could place orders and pick up their meals to eat elsewhere. One of the key enticements was that the guests could drive their own vehicles on the track meant only for professional racecars. 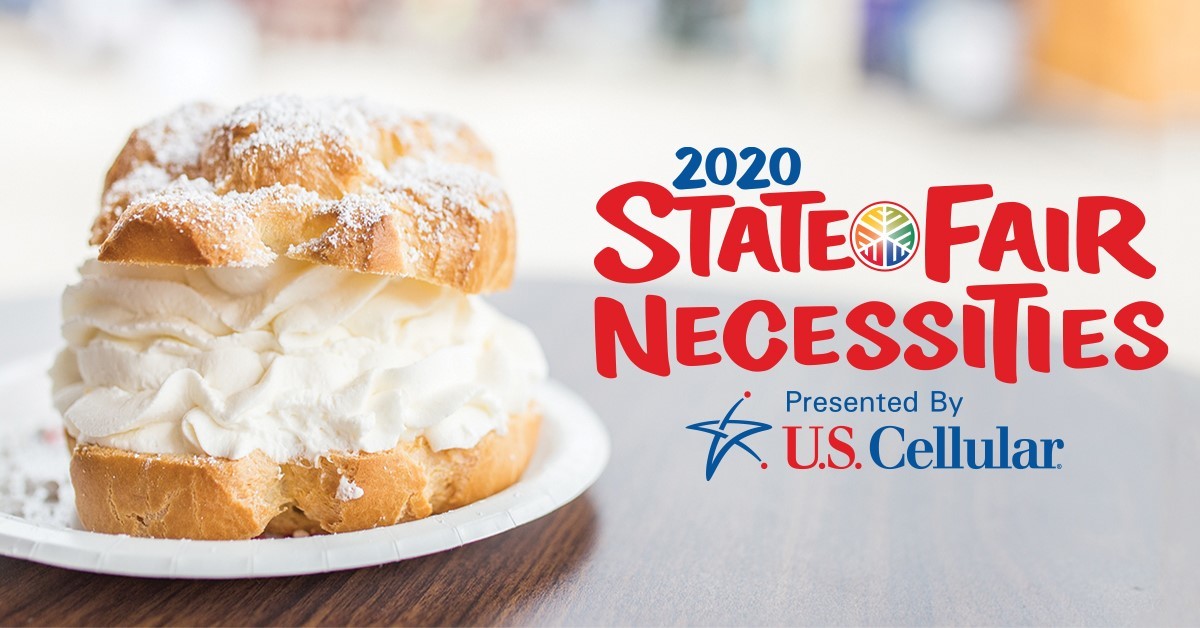 Wisconsin State Fair Necessities found their sweet spot with  Traveling Cream Puffs, where truckloads of pre-ordered cream puffs would be driven to the cities of  Kenosha, Appleton, and Madison, The fair held a virtual Cream Puff 5k, where entries could participate wherever or whenever.

The staff went to work on social media. “We looked into our old advertising, which would create some nostalgia for the fair. We generated a lot of user content, asking what you miss  most about the fair. We wanted to tie Activities to the fair, find the things that resonated. It's difficult to stay positive in these days, and we had to tell people what to expect. We created a new brand out of nothing really.”

The fair also received help from their old media partners. Radio, Television, Newspapers and Billboards ran Wisconsin State Fair Necessities advertisements gratis. “Our partners really took a leap of faith,” she said. “They were gracious to us, they know we're hurting and that we will be back spending with them when everything is back to normal. Without advertising, we couldn't have the same outreach.” 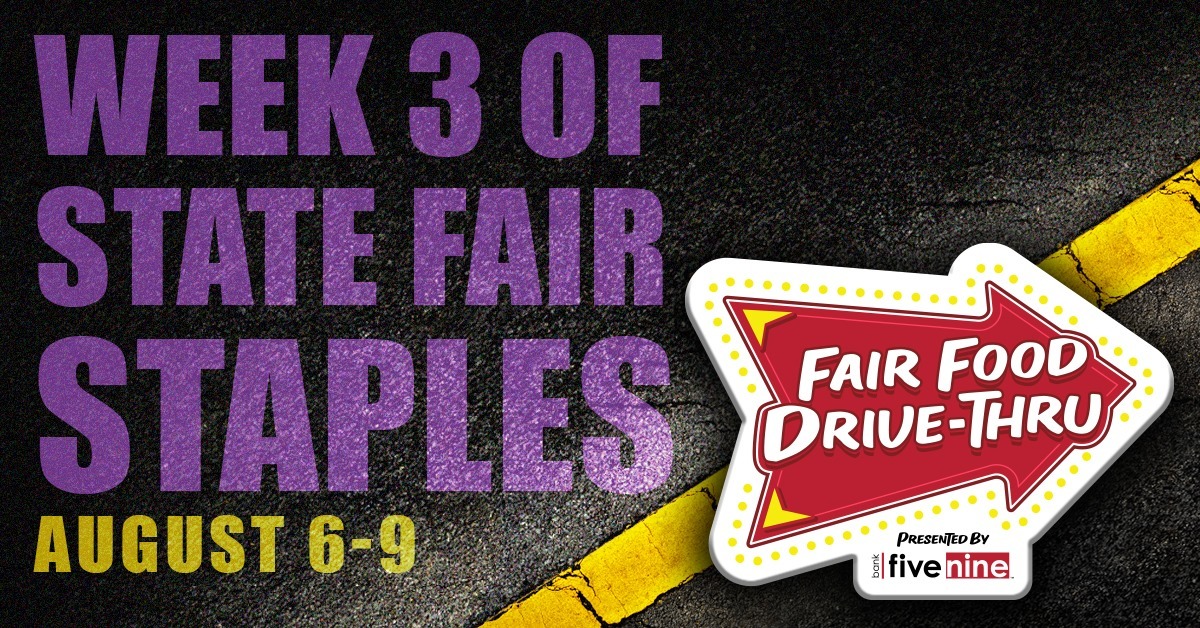 The News Media also paid greater attention. Wisconsin State Fair Necessities became a popular news story, especially given the news void when the a travel ban reduced the Democratic National Convention down to the candidates and a production crew. “We were doing something positive, the news media was out here all the time, doing interviews,” she said. “We got as much if not more coverage than if the fair was on. We also saw spikes in our website traffic, the people out there were definitely paying attention.”

The Wisconsin State Fair Necessities proved that a fair could keep the brand alive. Even with limited resources, a committed and imaginative team can keep  its customer-base engaged.

“We are so proud to have created State Fair Necessities to give our loyal fairgoers a little piece of what we are so proud to showcase at the State Fair each year,” said O'Leary. “Our success is attributed to the staff's innovative thinking and ability to shift focus, as well as the thousands of people who created and shared with us on social media their ‘State Fair at Home', came through the Fair Food Drive-Thru, or purchased items through our new online ‘One Stop Fair Shop'. Thanks to everyone who participated, and we look forward to being back in 2021 to celebrate together!”

The fair's drive through food fair was held over three weekends featuring a variety of traditional food vendors who typically play the fair.