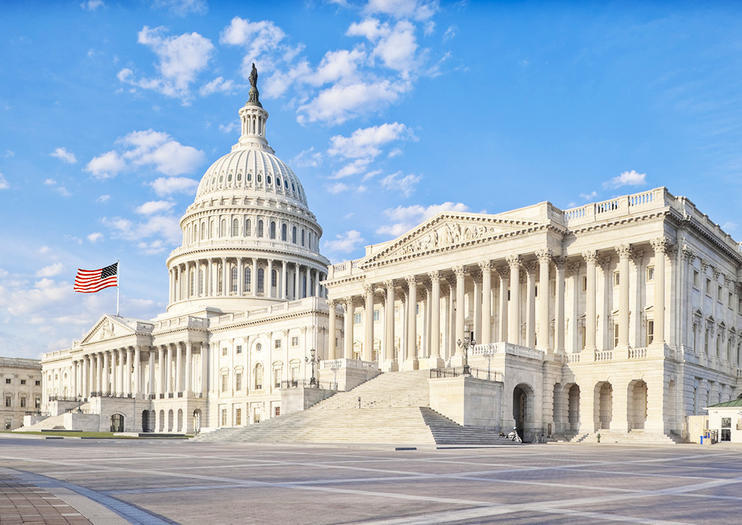 On Tuesday, June 11, Representative Pingree proposed an amendment for H-2B cap relieve that was successfully included by voice vote in the FY20 House DHS Appropriations bill. Pingree's amendment requires DHS to release up to 69,320 additional H-2B visas in FY2020 if the demand exceeds the current supply of 66,000 visas. 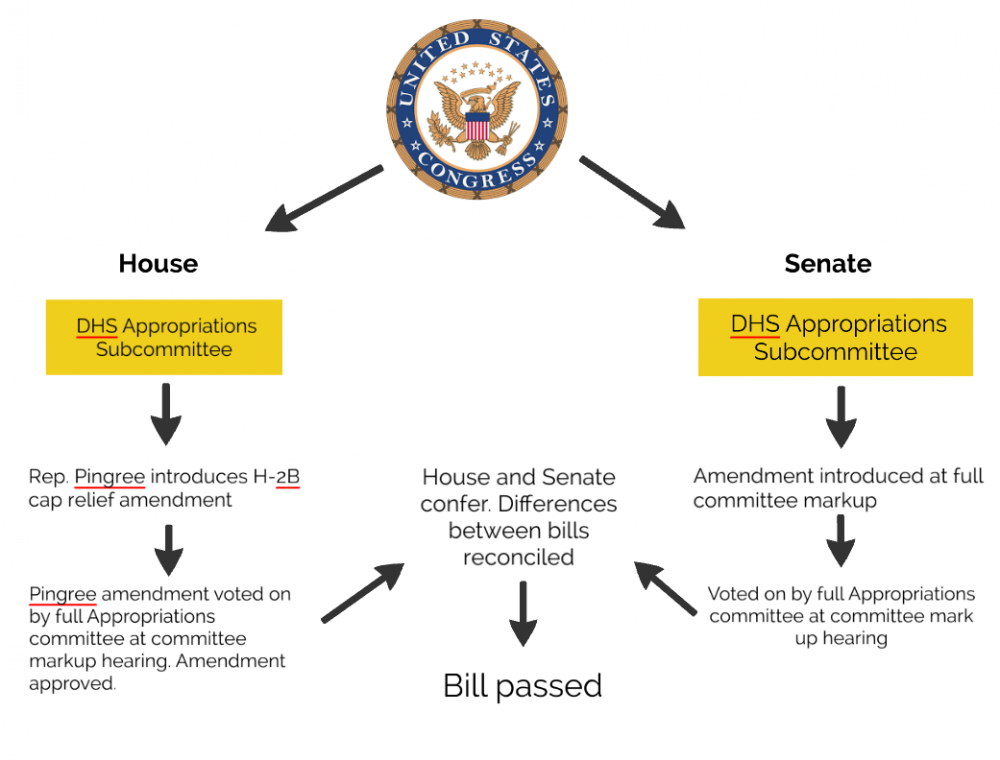 If this language becomes a law, it will serve as a placeholder for permanent cap relief. This amendment is a one year fix, but it is still an excellent sign the amendment was adopted. It shows important Democratic support of the H-2B program.

The path to obtaining permanent cap relief in the House will require negotiation with the House Judiciary Committee members, our Democratic champions and the unions. This process is already underway. If all goes according to plan, we should have an agreed to bill by middle to late summer.