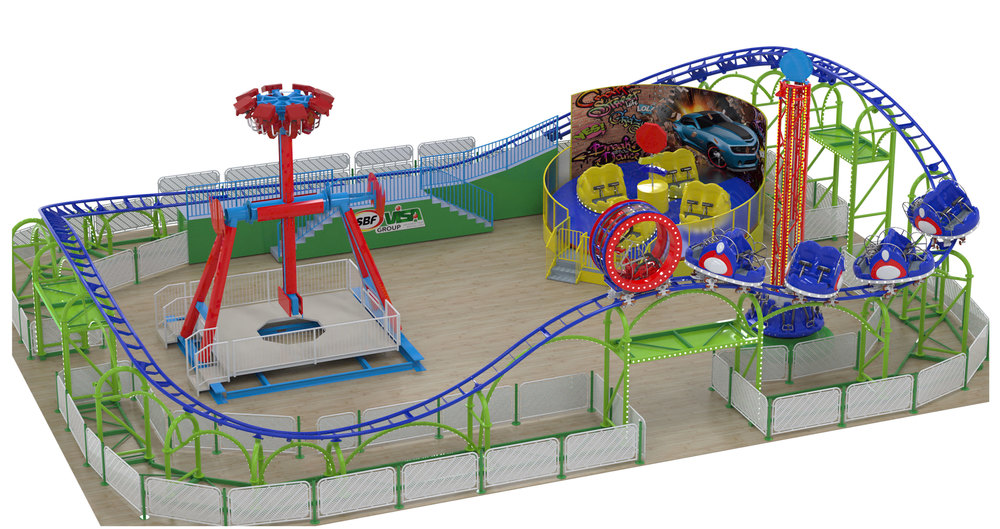 New Jersey based Rides 4-U, one of the largest ride brokers in the United States, is set to showcase a giant display at the upcoming International Association of Amusement Parks and Attractions show in Orlando.

Rides 4-U will represent products from several manufacturers including SBF/Visa International, KMG and Frederiksen Industries.

“We will exhibit every aspect of our product line, from kiddie rides rides to spectacular thrill rides at IAPPA,” said Rides 4-U owner, Len Soled. “It will be one of the largest exhibits ever, and we are very proud of what we have accomplished.”

On the list will be the brand-new Big Air Coaster from SBF/Visa. The coaster will run around the perimeter of one of the booths, and passersby will be able to ride the actual rollercoaster at the trade show – it won't be just a mock-up – and see it in action firsthand.

Several other rides that Rides 4-U will feature at the IAAPA show will include the 360 Dance Party, which Soled said is back by popular demand; the Mini Break Dance, a portable ride; a Frederiksen slide that comes complete with a impressive new LED package and is a piece which Soled says is profitable, economical and sure to drive in more customers on the midway; a portable Jack Hammer tower ride with “phenomenal” seating and a beautiful LED light package; and a Micro Coaster, which has proven to be a wonderful ride and a favorite for both children and adults alike. “This is a beautiful ride that leaves a small footprint,” Soled said of the Micro Coaster.

He added that Kalahari Resort purchased the first Micro Coaster Rides 4-U showcased, and will also be purchasing a second.

Another attraction the company will feature at IAAPA will be the new portable KMG Surf Ride, sold to Otterbacher Shows. The KMG Surf Ride is a new flashy action ride that Soled said will look fantastic on any midway.

“It's a major attraction and did extremely well during its debut in Dallas at the Texas State Fair,” he added.

Finally, Rides 4-U will also exhibit a brand-new 12-meter pneumatic drop tower ride, which has been constructed with newly redesigned lifting systems, bigger seats and a dynamic LED light package. The ride also boasts a new manufacturing process that eliminates the need for NDT inspection, which is a huge plus as well as an important feature in the industry, as it will save time and money for carnivals.

Rides 4-U has been in the business for more than 25 years and has grown to be a one-stop-shop for new and used rides for venues such as carnivals, parks and family entertainment centers. The business specializes in everything from kiddie rides to larger thrill rides, and also conveniently offers inventory and parts as well as high-quality, color changing, LED systems. Additionally, Rides 4 U can help to arrange for a turn-key approach to installation and tech support.

The business continues to stand out from the competition based on the sheer amount of product the company offers, as well as its top-notch customer service.  Most recently, the company re-designed its web site so that it was more user friendly and a better showcase for its new and used offerings.

“We are one of the most diversified companies with one of the biggest product lines out there,” said Soled. “There is much to offer for carnivals, parks, indoor family entertainment centers, etc; as far as rides go, we can provide all anybody in the amusement industry needs.” 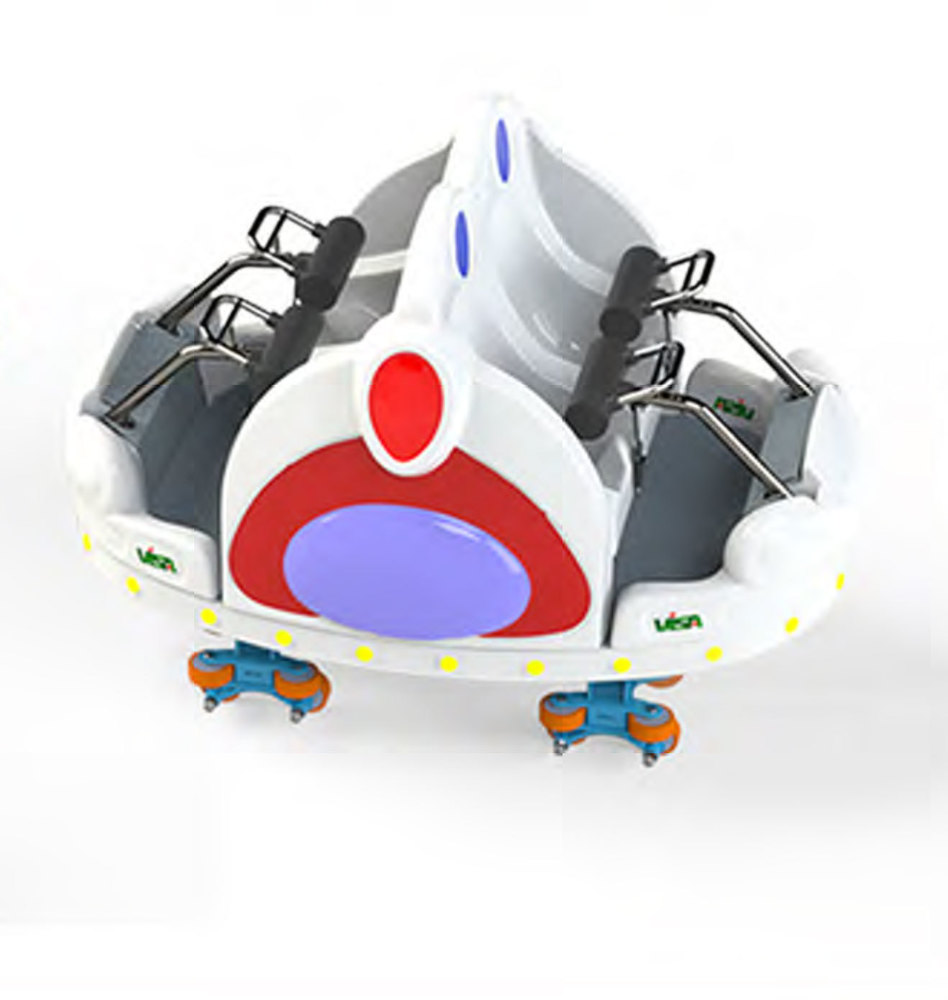 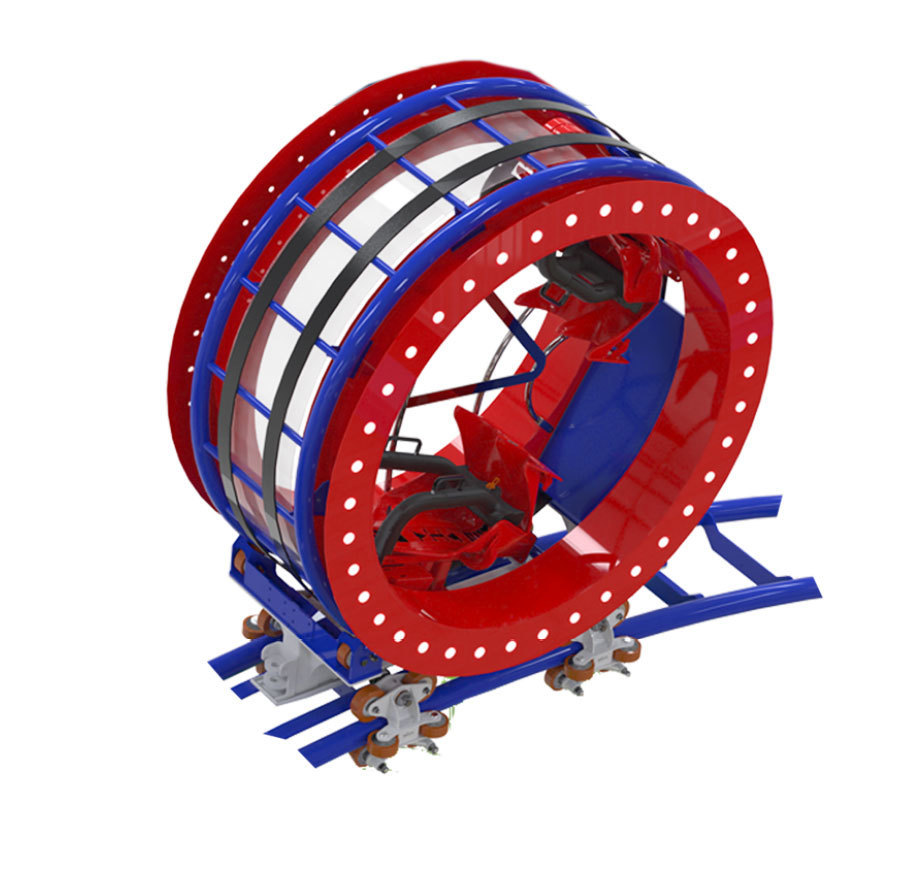 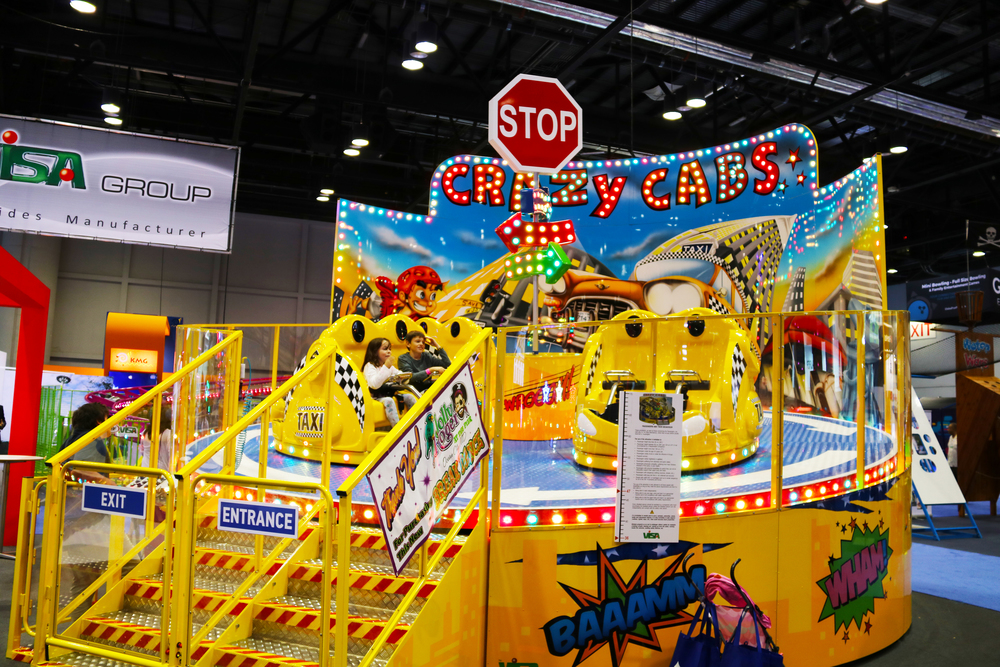 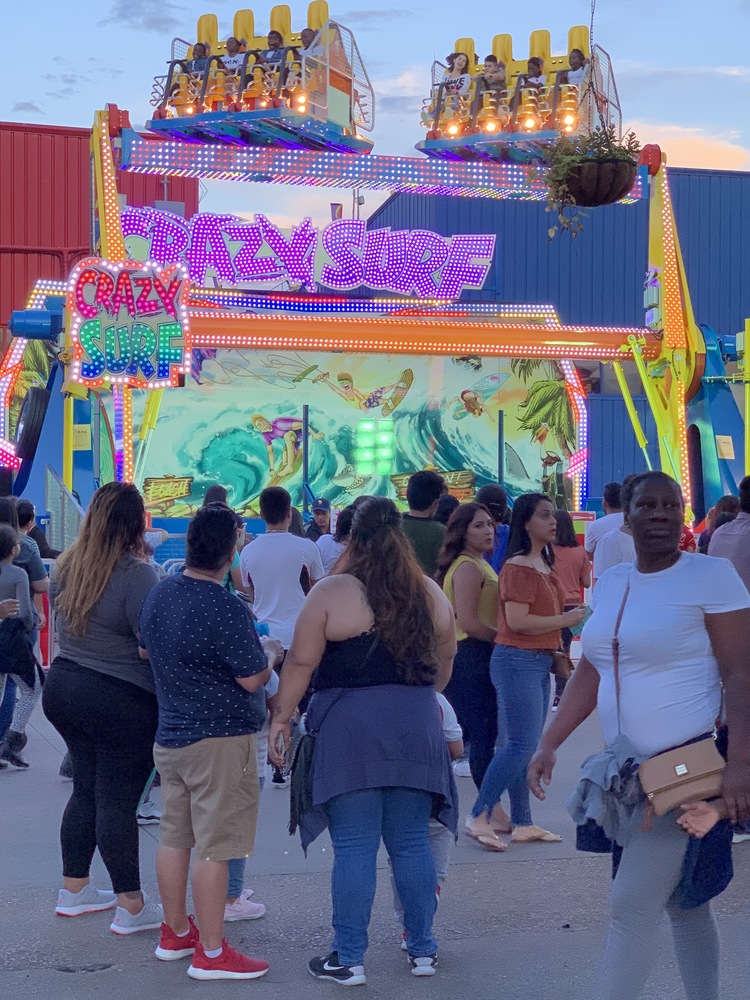