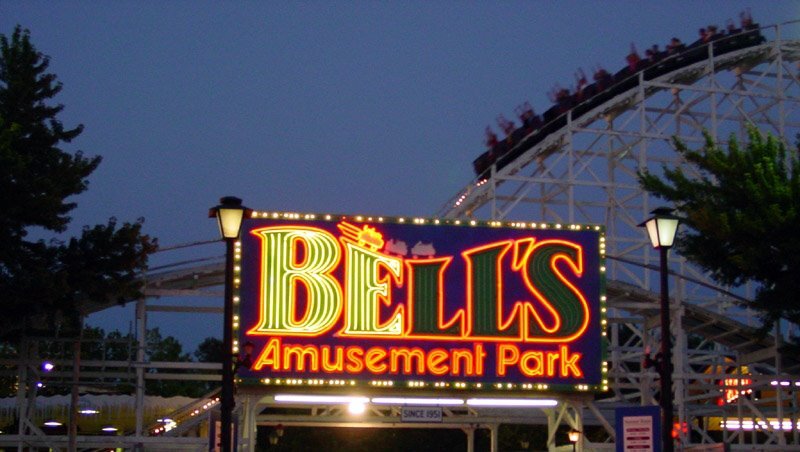 In Tulsa, Okla., Bell's Amusement Park was an icon for over 56 years. But the park was forced to close in 2006 due to issues with the Tulsa State Fair. The fairgrounds management allowed the park's lease with the city to expire.

But now, after years of searching for a new location, the park is coming back. According to Robbie Bell, a third-generation owner of the family amusement operation, the city of Broken Arrow, 20 miles from the heart of Tulsa, will be the new location. It is a location that Bell's father Bob Bell said was his favorite of a variety of opportunities for land in the area.

Untouched land with no utilities, the younger Bell calls the former mining property “unique…a beautiful piece of property to work with.” The land features many trees, and the family plans to try to keep all of them; they want to preserve the natural character of the land as much as possible, including a wide creek in the middle of the land.

Bell attests that in conjunction with the city, “We are going to improve that creek, beautify it and make it a functioning attraction and mitigate flood issues in the area at the same time.”

The city's mayor, Debra Wimpee, echoes Bell's enthusiasm for the economic development of the property, saying she envisions the new attraction generating new jobs, calling it “exciting for the city of Broken Arrow and exactly the direction our city needs to be going in.”

For the Bell family's part, they are delighted to be a part of such a welcoming community, noting that there is a strong level of teamwork with the city, and saying that “Everyone at the city level has worked so hard with us over the past several years.”

Plans are being made to take some of Bell's Amusement Park's long stored, and ever popular, attractions out of storage. Back in 2006, the attractions were packed into two warehouses in downtown Tulsa, after the souring of their relationship with the Tulsa fairgrounds. The owners had a difficult year with the conversion of land next to the attraction into an RV park; a subsequent five-year lease was refused despite an extensive business plan created by the Bell family.

The 2006 decision not to renew the Bell lease was highly controversial. But any bitterness is behind the family now.

The new location will be 102 acres – ten times larger than the old spot. The size of the Tulsa property was constraining, but so too were constraints by the city when it came to adding new attractions. Bell says the family was “hamstrung” by the Tulsa community then. But now in Broken Arrow? “We will now have the freedom and tools to put in an entertainment facility that will be second to none [for] this region of the United States.” 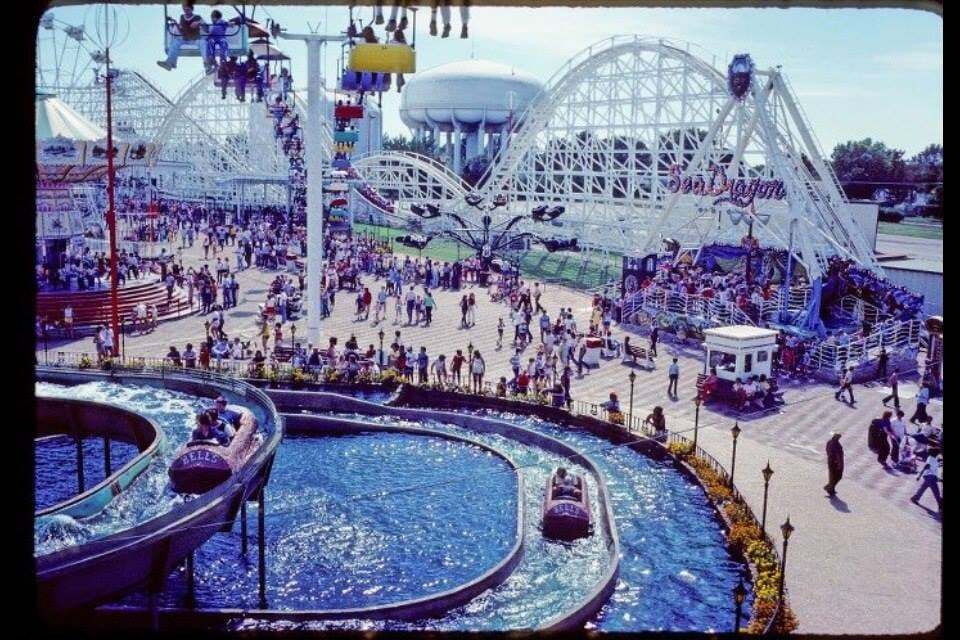 Bell relates that along with the plans to develop the land itself, the amusement park plans to include the return of former favorites such as the circa-1968 Zingo wooden coaster created by John Allen, a ride that epitomized the attractions at Bells. Also returning will be the park's popular log ride, which was originally constructed for the 1964 New York World's Fair.

The Himalaya and a dark ride called Phantasmagoria will both be brought back as well. Robbie Bell's father, Bob Bell, came up with the name for the spooky latter attraction, fully embracing his own definition of its name, as “the sensation of something moving rapidly” either away or toward a rider. The ride is a classic Bill Tracy design, with the cars constructed in-house by Bell. The ride will be updated and revamped before the park's new opening.

This expanded land at the new Broken Arrow location will also allow the development of four separate park sections, which are planned to be developed at the same time, depending on any supply chain issues. The amusement park itself will be joined by a separate kiddie park, and a 24-acre waterpark – which doubles the size of the original waterpark that the Bells operated on the Tulsa property. There will also be an indoor space that houses virtual reality attractions as well as a variety of electric go-karts. 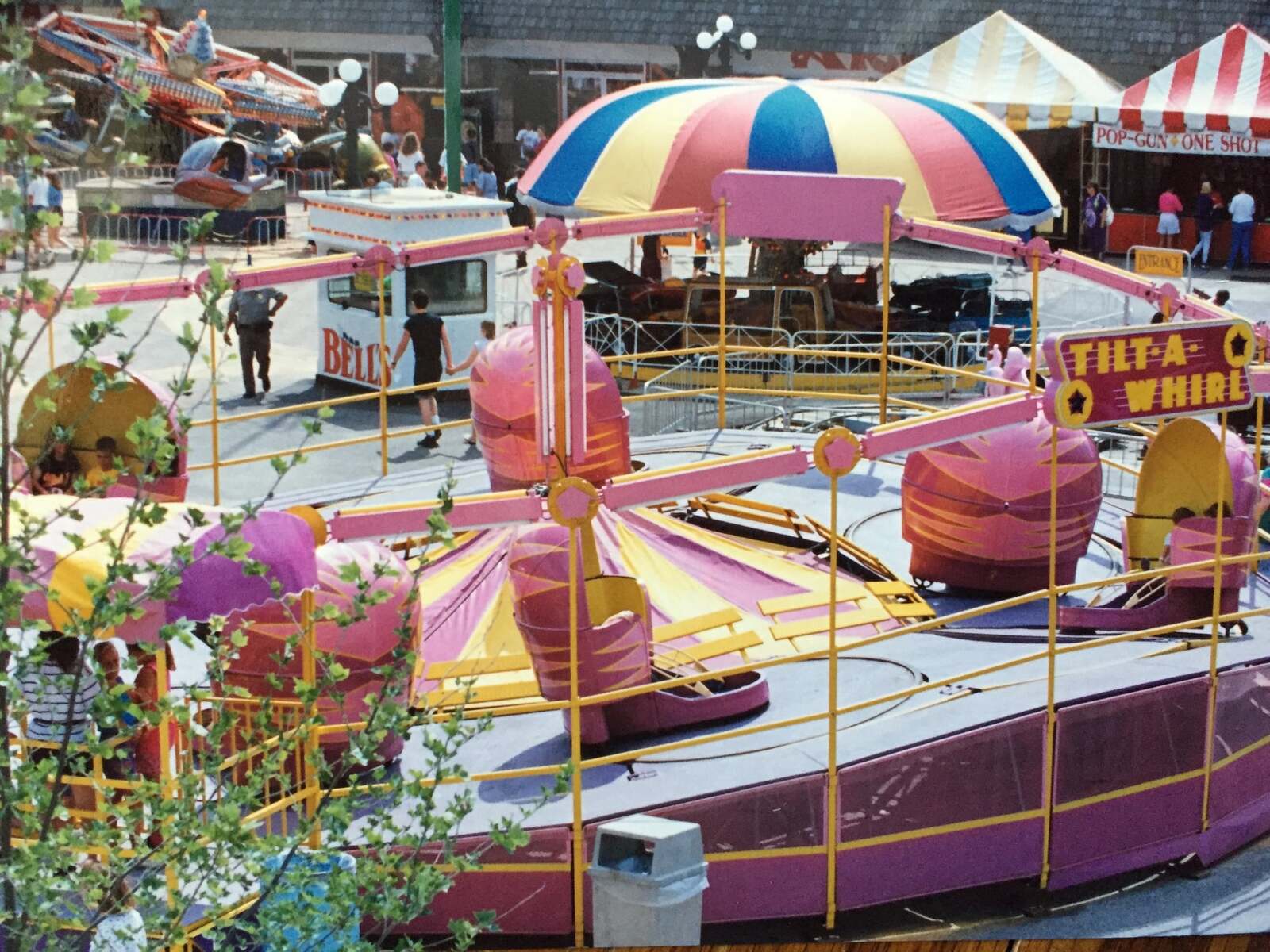 As for Bell, the future is bright and expansive. He foresees being able to add “new roller coasters and exciting rides we could not when we were at the fairground.”

Another benefit: a longer operating season will be planned, running from March through December. Bell plans to add Halloween and Christmas seasonal events. The longer season will be a big benefit, he notes. “We'll be able to do things we weren't able to do at the old location.”

He adds “We will be working very hard to make something everyone in Broken Arrow and everyone in northeastern Oklahoma can be proud of…I can't thank the city enough for the welcoming arms they've extended to us.”

Bell says that “Broken Arrow is the community to be in if you want to put a business together.” He's thrilled by the development planned by the city both in terms of commercial and residential properties which he says are growing literally monthly. 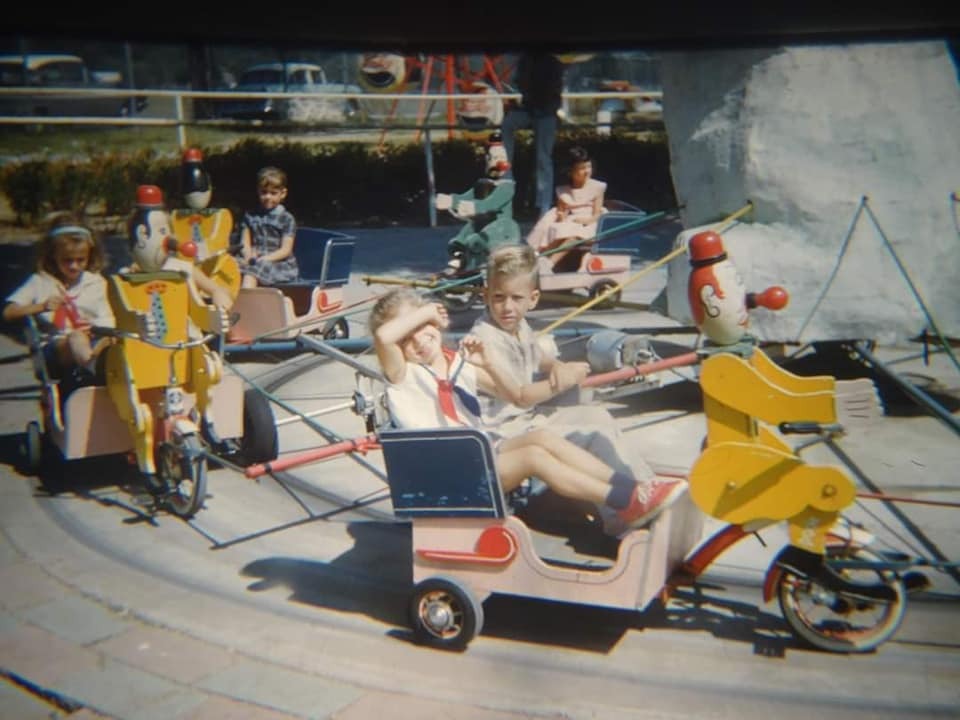 In short, the Bell family is about to be ringing in a new year and the start of a new era in 2022. 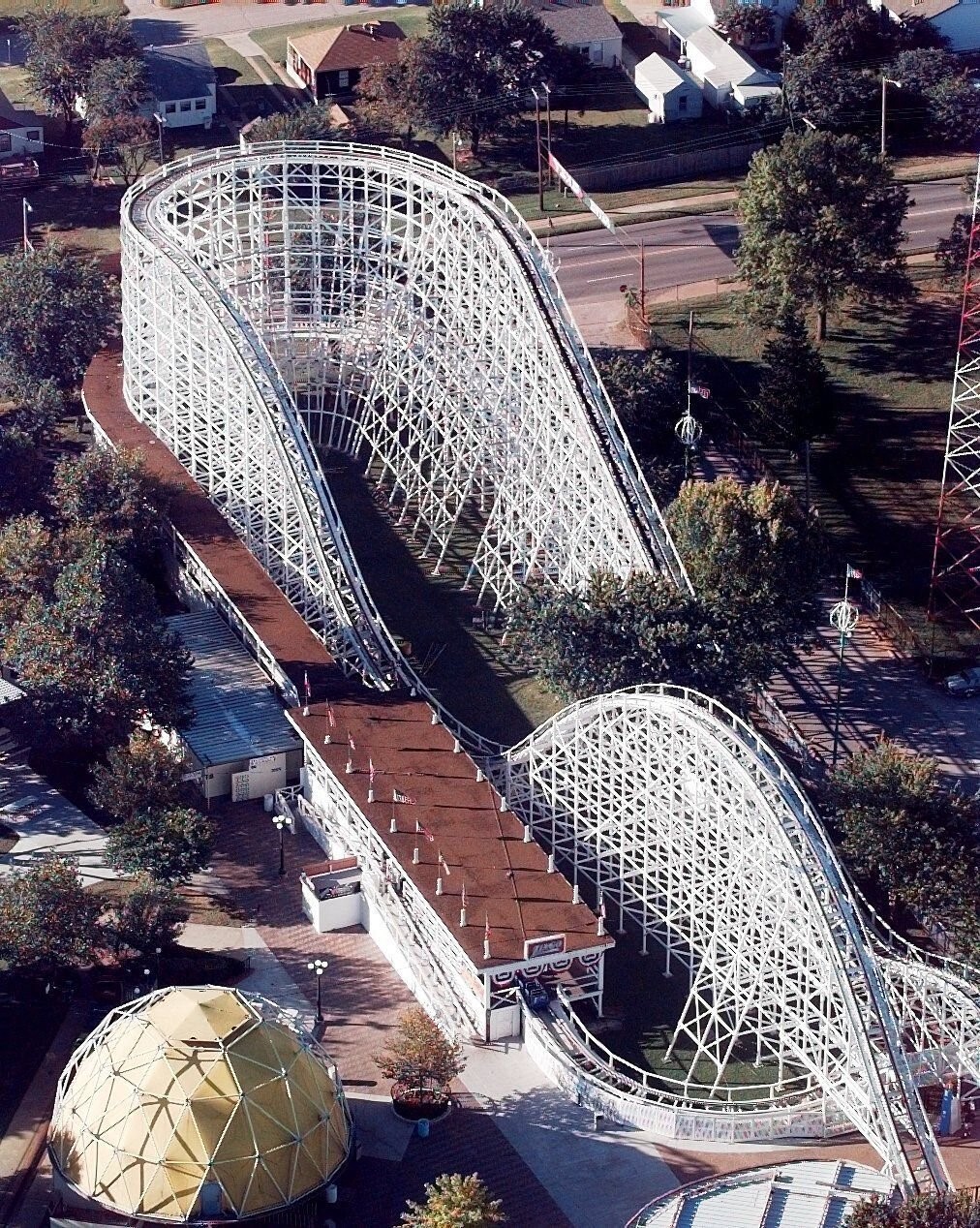 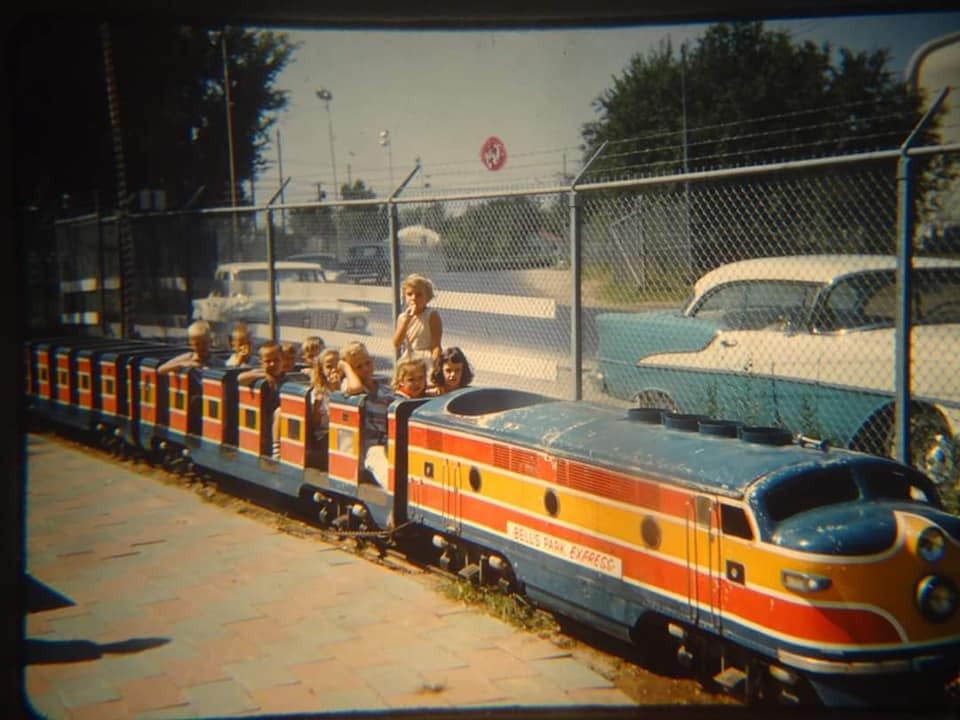