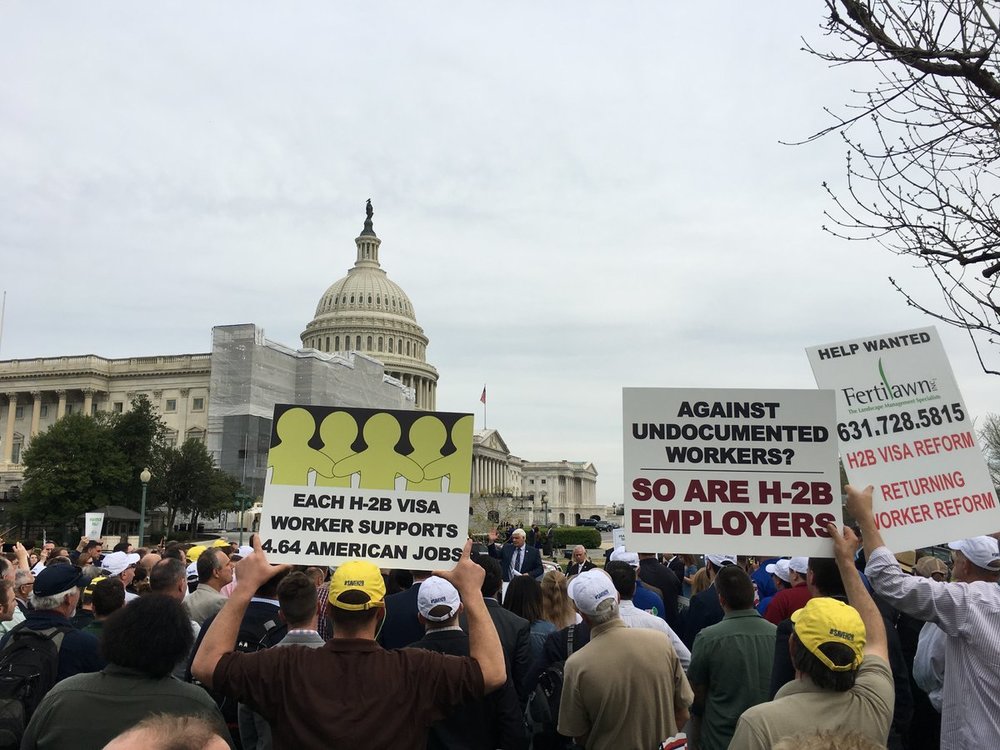 On March 29, 2019, the Department of Homeland Security announced the release of an additional 30,000 H-2B Visas as given discretionary authority by congress in the 2019 appropriations bill.  To qualify, a H-2B worker must have possessed a H-2B visa one of the last three years (2016-2018), limiting eligibility to only returning workers.  The release of 30,000 additional visas was an increase of 15,000 visas as compared to what was released in 2018.

UPDATE 4/23/19
A pending rule has been posted to the Office of Information and Regulatory Affairs.  The official language of the rule has not been announced.  The rule will be made final once its published in the Federal Register.

Last week, an industry letter was delivered to senior White House officials asking the Trump Administration to publish the rule.  The Seasonal Employment Alliance is hoping that the letter spurs them into action.

The Seasonal Employment Alliance recommends reaching out to your members of congress to inquire about the status of the rule.  Unfortunately, Congress remains on Easter recess this week which could result in a delayed response from his or her office.

When the H-2B filing rule is published, it will be posted on the web site of the Office of Information and Regulatory Affairs.  Rules are first posted on the OIRA web site before final publication.

On April 9, the SEA organized a #SaveH2B Rally on the steps of the capitol in Washington DC.  Below are some video testimonials from some of the attendees who rely on H-2B workers to aid in the operations of their seasonal business.


RC Cole, Cole Amusements
Full, 40 Minute Video of the Rally Including Messages from Members of Congress 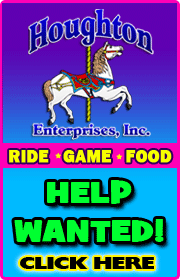