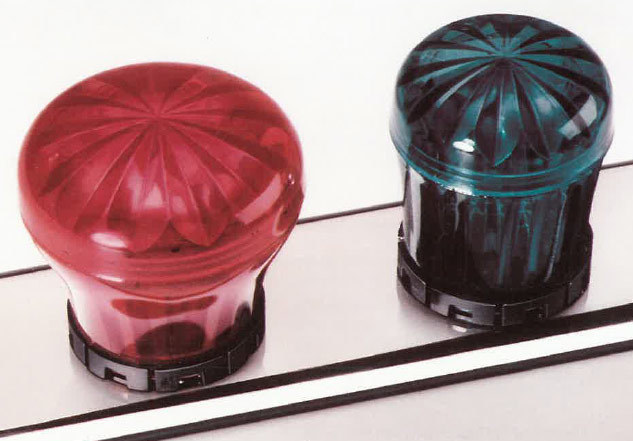 Showmen Supplies, Inc. , a leading supplier of lighting and electrical equipment for the amusement industry, announced that it has acquired the assets of American Superior Lighting.  Financial terms of the transaction were not disclosed.  American Superior Lighting (“ASL”) is a US-based manufacturer of cabochon-style lighting fixtures sold under the trade name UltraLight®.

ASL developed the UltraLight® in the 1990's as a safer and more durable alternative to Italian cabochon-style lamps that had come to dominate up until that time.  Upon UltraLight's® introduction to the market, it was widely adopted by domestic manufacturers of amusement equipment.  “Nearly every ride manufacturer in the US began using our lights on their equipment, including Chance Rides, ARM, Larson International, Dartron and others.” said Eric Bates, CEO of American Superior Lighting.  “UltraLight® had a strong following for nearly 3 decades and there are still hundreds of rides and attractions in use today that continue to utilize ASL's UltraLight system.”

While the manufacture of new rides has largely shifted to self-contained LED lighting, the need for legacy product support of the UltraLight® remains strong.  According to Scott Siefker, President of Showmen Supplies, “We continue to see significant demand for ASL parts.  There are literally tens of thousands of UltraLights® installed in equipment throughout North America and we're well positioned to continue to support customer needs for this product line.”

Showmen Supplies has acquired all existing inventory, tooling and intellectual property rights from American Superior Lighting and will assume responsibility for manufacturing component parts for the UltraLight® system.  Customers can now order ASL – UltraLight® components directly from Showmen Supplies.  “ASL customers will continue to be well served under the Showmen Supplies banner.” agreed Bates and Siefker.

American Superior Lighting is headquartered in Wintersville, Ohio and is led by Eric Bates, an industry veteran with more than 50 years of experience leading ASL, Bates Brothers Amusement Company, ARM (US) and Illumitech Mfg.

Showmen Supplies, Inc. is based in La Porte, Indiana and is led by Scott Siefker.  In addition to his role at Showmen Supplies, Mr. Siefker co-founded Semcor Manufacturing and Great Lakes Sign Supply Co.