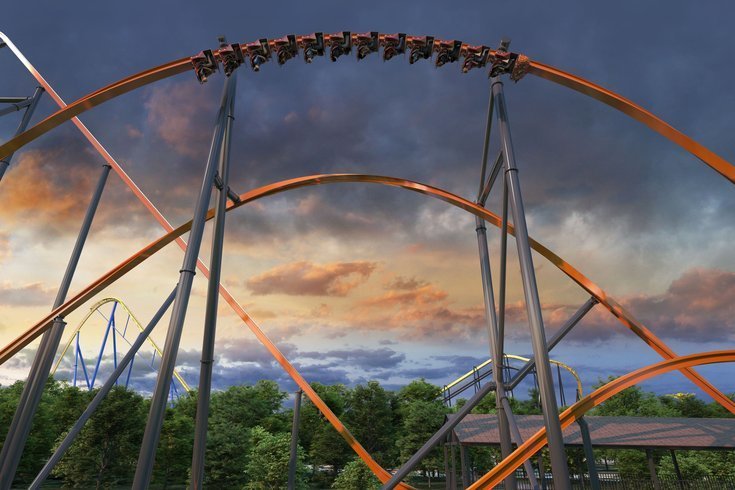 Are waterpark rides the wave of the future? Maybe so, if recent announcements from Cedar Fair and now Six Flags as to 2020 attractions are any indication.

Both water coasters and what Six Flags is billing as “the world's tallest, fastest, and longest single-rail coaster” were the big announcements when it came to new attractions for the 2020 season, announced the end of August.

Six Flags Great Adventure in New Jersey is the park poised to receive the behemoth of a coaster, called the Jersey Devil Coaster. This ride is described as a single-rail coaster, 130-feet tall, and capable of reaching 58 mph on 3,000 feet of track. Two inversions are a part of the picture, maximizing rider thrills. The ride has a custom layout, that features RMC’s single rail Raptor coaster system.

Perhaps foretelling theme park acknowledgement of a warming climate, water coasters are the biggest coaster news overall. Six Flags Great America which is located near Chicago, and Six Flags Over Texas in the Dallas area will both receive new water coasters. Each has a different flavor. At the Chicago location, Tsunami Surge at Six Flags Great America is projected to have a max speed of 28 mph along 950 feet of track with a maximum height of 86 feet, which is somewhat diminutive in size compared the Dallas park ride.

At Six Flags Over Texas, riders will climb aboard Aquaman: Power Wave. The coaster will stand 148 feet tall and reach a top speed of 63 miles per hour along 700 feet of track. The ride will include a backward launch and a forward launch, both  from a 90-degree angle which the park describes as offering “the ultimate splashdown.” It’s the Dallas-area park’s 15th coaster. The attraction is a Mack Rides Power Splash water coaster. The ride is more of a shuttle coaster ride, and includes a splash-down finale.

The commitment to waterpark rides is probably not that much of a surprise. Six Flags has been actively re-branding and adding new small waterparks to their quiver over the past year.

One part of that will be a new themed guest area at Six Flags Hurricane Harbor – Phoenix, called Paradise Island. The new expansion will add approximately  42,000-square-feet to the waterpark. It will be the first expansion in years for the park, which was formerly a Wet n’ Wild location.

Paradise Island will boast a 12,000-square-foot activity pool with different water elements, floating lily pads that guests can walk on, a water basketball court, and a volleyball pool. Also added will be shade, lounge seating, and restrooms. The new area will be located near Coconut Bay and Adventure River.

Construction is scheduled to start this fall, during the waterpark's off-season, and open in time for summer 2020.
At Six Flags’ largest theme park, Six Flags Magic Mountain in California, no new 2020 rides have been announced, perhaps in part because West Coast Racers, the new 2019 attraction only recently completed track construction.
But the park will still offer something else new for attendees, with an expanded Halloween Fright Fest coming up, as well as an expansion in the winter entertainment offering of Holiday in the Park. Both will be re-themed, and make use of the area located around West Coast Racers. For Fright Fest, mazes will include Aftermath 2: Chaos Rising, a 40,000-square-foot apocalyptic city; Willoughby’s Resurrected, featuring a reincarnated family in a haunted mansion; Red’s Revenge, featuring an evil Little Red Riding Hood; Vault 666 Unlocked, which will reveal an antique stop of haunted relics; Condemned Forever Damned, in which spirts come alive in a dilapidated house; and Sewer of Souls, which leads guests into a dank underground world.  There will also be six scare zones this year.

The waterpark additions make the biggest news splash; however, some new flat rides are also coming into the mix. The theme parks will bring in half a dozen new Zamperla-manufactured rides. These rides include two flat ride Discovery rides, 2 Endeavours, and 1 Super Air Race. The parks have also purchased a Spinning Mouse Coaster. The Spinning Mouse will go to Six Flags Discovery Kingdom. And in another change, the Intamin Zacspin Green Lantern: First Flight coaster will be relocated to Canada, where it will be added to the ride line up at La Ronde, and renamed Vipere.
Also on tap: Booster rides from Funtime. Booster rides are usually seen at parks as up-charge attractions that visitors must pay an additional cost to ride. But Six Flags is adding a 4-passenger version to The Great Escape and a 16-passenger version to Six Flags St. Louis.

Overall, it appears that with both Cedar Fair and Six Flags moving away from the addition of new, bigger/better coasters for 2020, the competition for what theme park can offer the biggest coaster may be winding down. Going in the opposite direction, Sea World Entertainment is planning to add new and large roller coasters at its five large parks in 2020; however the picture in general reveals that roller coaster mania may be slowing around those steep curves and headed for a bit of a drop. 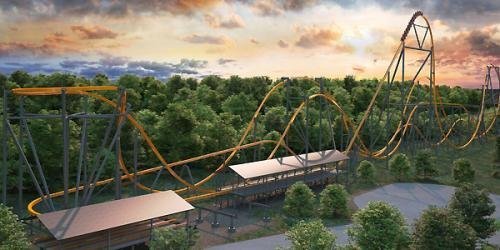 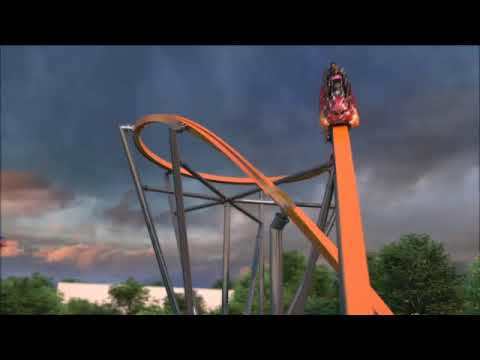 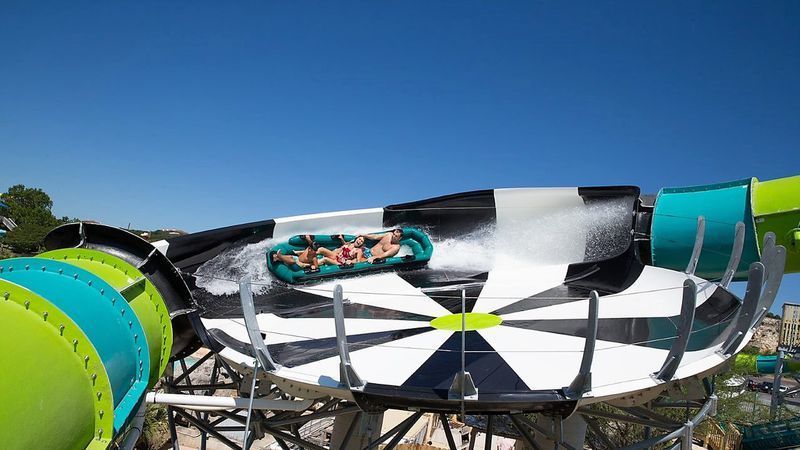 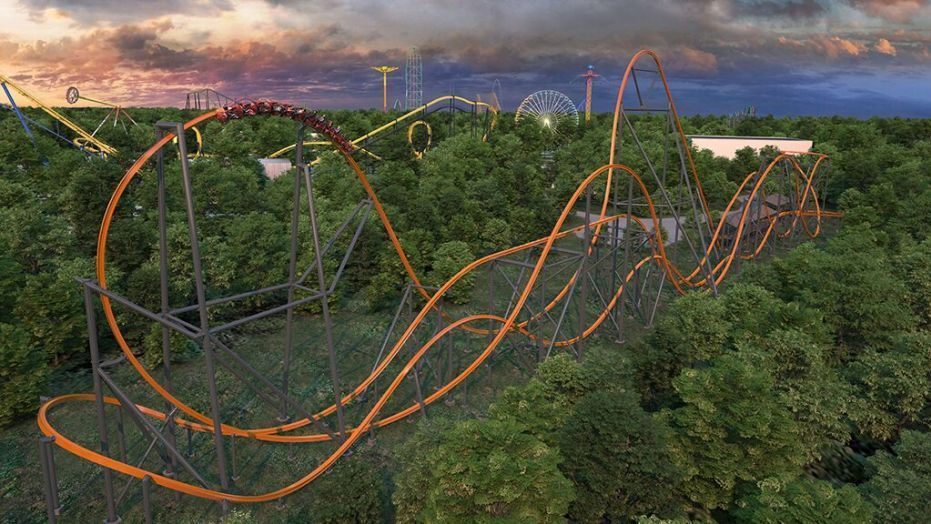 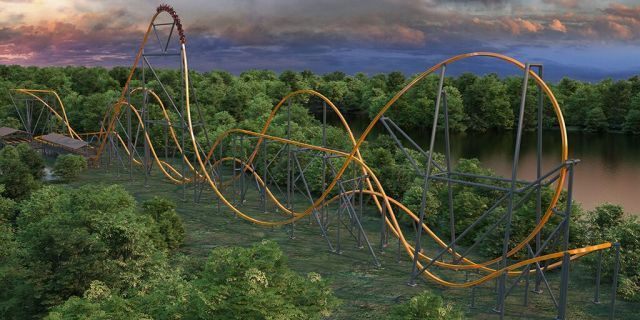 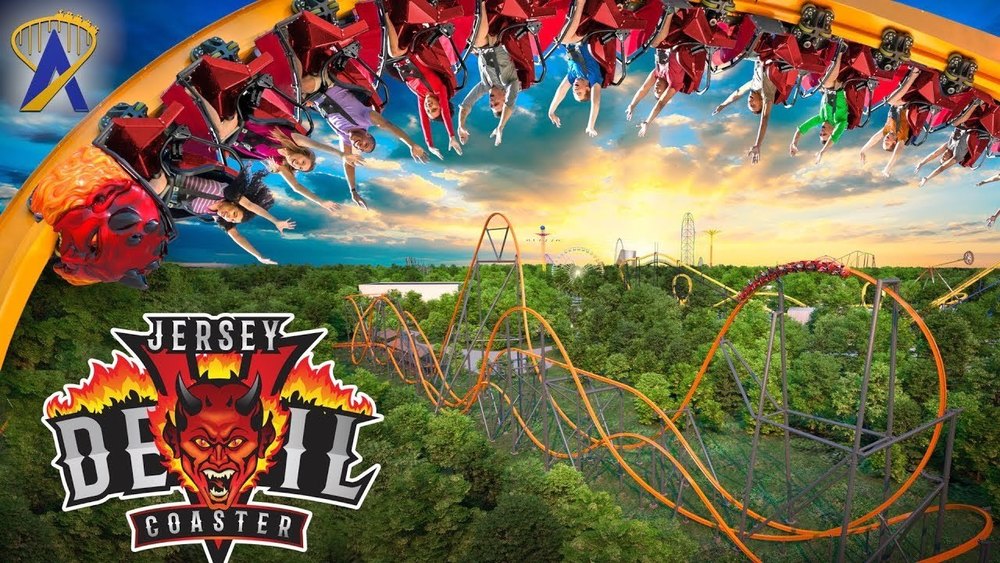