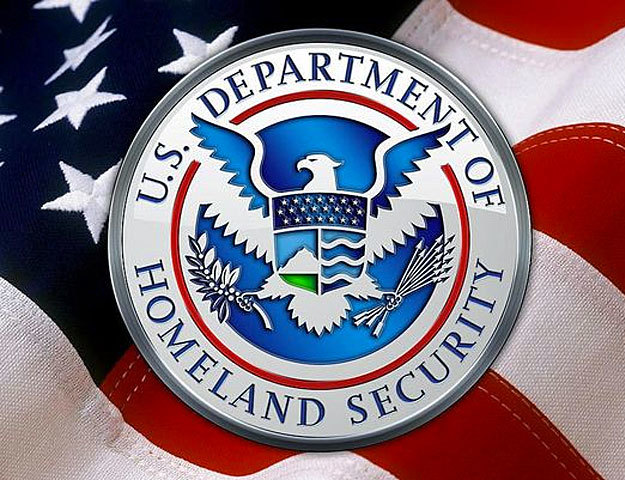 A report surfaced late Thursday night from the Wall Street Journal that the Trump Administration plans to release 45,000 H-2B Visas in two waves.  The first wave of 20,000 to be available immediately while the second wave after June 1.  "It wasn't clear whether the White House has fully signed off on the numbers, and an administration official cautioned they could change," stated the Wall Street Journal in its report.

The report went on to say Acting Homeland Security Secretary Chad Wolf  “has made no decision yet on the issue,” a DHS spokesperson said. “Any numbers reported on at this time are being pushed to press by junior staff who are not privy to all of the discussions taking place.”

The Seasonal Employment Alliance, an advocacy group for the H-2B program, was unable to confirm the announcement.

Employers have a strong concern over the possibility of releasing the visas in two batches - April 1 and after June 1 as the bulk of employers need their workers during the spring months. As of last week, the Department of Labor has only received petitions for 6,175 positions requested with a start date after April 1, 2020. It is recommended that you reach out to your member of congress and ask that they speak with DHS Secretary Chad Wolf and ask him to release the 45,000 visas immediately, not in two waves.

As of February 26, USCIS officially announced that the cap was reached on February 18.

Please keep posted to CarnivalWarehouse.com for the latest on 2020 H-2B Visa Cap Relief.