There’s a new and spectacular stage show in town at Disneyland, with the debut of Tale of the Lion King. And at Disneyworld, guests will enjoy a variety of new nighttime experiences.

In anticipation of the new Disney film’s live action version of The Lion King in theaters July 19th, Disney is offering a wide range of Lion King-themed promotional activities in each of its theme parks.

In Anaheim at Disney California Adventure, the theatrical presentation Tale of the Lion King roars onto the Palisades Stage, with a large cast featuring 18 singers, actors, drummers, and dancers performing new arrangements of songs from the movies. The show’s cast form an ensemble called the Storytellers of the Pride Lands, described as a “traveling troupe that specializes in retelling revered stories in their own contemporary style, weaving their tale through language, song and dance.” Currently, Disney Parks Live Entertainment creative director Susan Tubert and her team are conducting rehearsals for the elaborately costumed production.

It’s not the first time the Anaheim outpost of Disney featured the Lion King. The Disneyland Resort held the first Lion King theme park production, The Lion King Celebration parade which lasted from 1994 through 1997 in Disneyland park. Four of the floats from that parade were then sent to Walt Disney World in Florida where they served at the Festival of the Lion King show that was held at Disney's Animal Kingdom.

Speaking of Florida, the Orlando Disney World location will offer many new nighttime extravaganzas this season, and even a Lion King dining experience.

Starting June 30, 2019 at Jiko – The Cooking Place located at Disney’s Animal Kingdom Lodge, a three-course menu features what the Disney blog terms “a one of a kind culinary celebration of Simba’s story.” Musicians play African melodies and songs from The Lion King soundtrack while diners start off with the “I Just Can’t Wait to be King” starter featuring clams and potatoes; a main dish choice of Bone-In Ribeye with hibiscus or Lobster Sosatie with red shrimp. The third course, “Hakuna Matata,” features caramelized orange, chocolate choux, and playful foliage with a Lion King logo design.

After the repast, guests can view Tree of Life “Awakenings: Lion King,” a projection show that pays tribute to the 25th anniversary of the original film. The show debuts in late May at Disney’s Animal Kingdom.

The sculpted Tree of Life is the center piece in the park, and the show will bring it to life, turning the 145-foot tree into a canvas for projected animated images. Four shows are already projected onto the tree in the evening; the new “Awakenings: Lion King” features animated animals, thematic imagery and an original musical score inspired by the 1994 animated film. The four-minute show runs from Memorial Weekend through Sept. 30th along with the other animated Awakenings shows.

Disney’s Animal Kingdom is also home to the “Festival of the Lion King” in-the-round show and the new “Hakuna Matata Time” dance party.

Along with The Lion King productions, Disney World will be offering a new “Wonderful World of Animation” projection and laser show at Disney’s Hollywood Studios, “Epcot Forever” at Epcot and a new Illuminations nighttime spectacular at Epcot. These nighttime entertainments join existing “Happily Ever After” fireworks and the “Once Upon a Time” projection show at the Magic Kingdom, Star Wars fireworks,  the  “Fantasmic” water show and a “Disney Movie Magic” projection show at Disney’s Hollywood Studios.

The new “Wonderful World of Animation” laser light and projection show debuted May 1st  at Disney’s Hollywood Studios as part of the theme park’s 30th anniversary celebration, and serves as a look through feature animation throughout the years from both Disney and Pixar. The projection show uses state-of-the-art lighting technology, lasers, and fireworks to paint moving images on the park’s version of Grauman’s Chinese Theatre.

The movies span the history of Disney and Pixar animation, including everything from Snow White and the Seven Dwarfs to Finding Nemo and Frozen. The show will utilize a brand-new soundtrack, and the plan is that new Disney and Pixar film releases will be added to the projection show over time.

Meanwhile, there are two new nighttime presentations scheduled for the World Showcase Lagoon when “Illuminations: Reflections of Earth” closes in fall 2019. The new show is titled “Epcot Forever,” and it celebrates the 37-year history of the park with fireworks, lasers and lighting as well as with special effects-enabled illuminated kites capable of airborne choreography and controlled by two-man teams aboard personal watercraft. Closely following this debut, a new Illuminations show will debut in 2020 with fireworks and lasers as well as large-scale floating set pieces, LED panels and choreographed fountain displays. The show is designed to be as spectacular as it gets, with fountains also operating on the floating set pieces. It is part of an overall plan to create transformation at Epcot and refresh the entire experience of that park. Disney creators say that the production will be impressive and “amazing.”

Epcot’s major rehab will create its own fireworks overall, including a new Guardians of the Galaxy roller coaster announced to open in Future World, as one of the world’s longest enclosed coasters; it’s set to open in 2021, just in time for the 50th anniversary of Walt Disney World Resort. At Epcot’s World Show Case, there will be a new Ratatouille attraction at the France pavilion similar to the attraction based on the film at Disneyland Paris. Guests will “shrink” down to the size of the film’s main character, Remy, joining him on a race through Gusteau’s kitchen and restaurant. 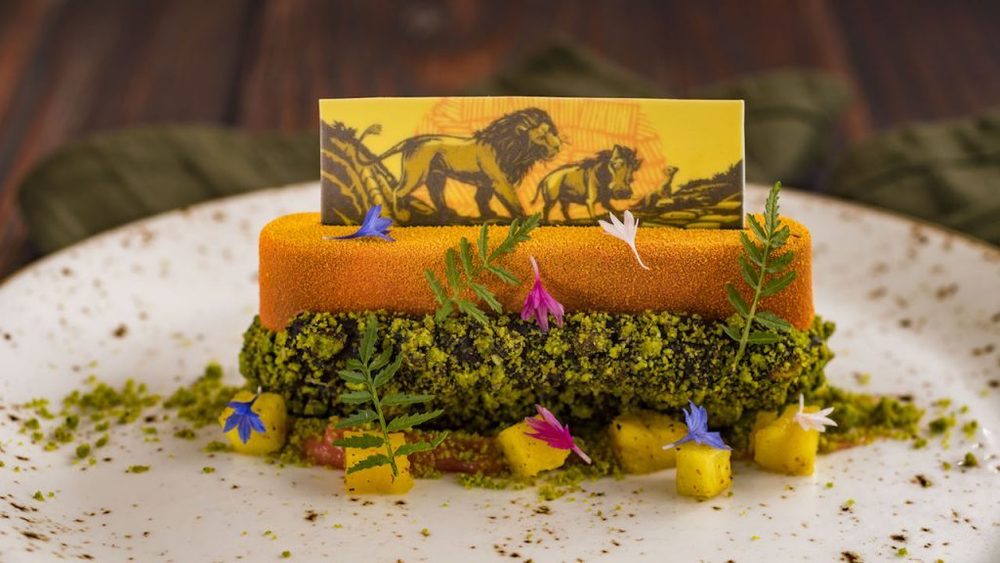 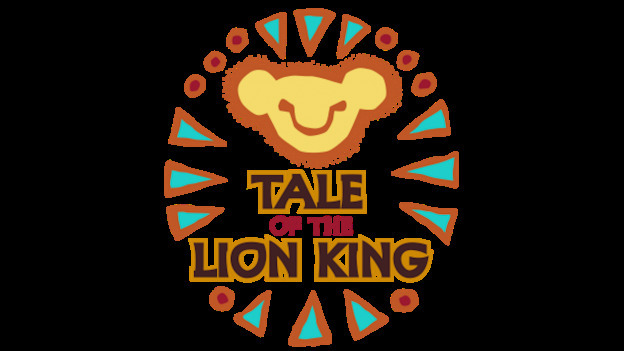