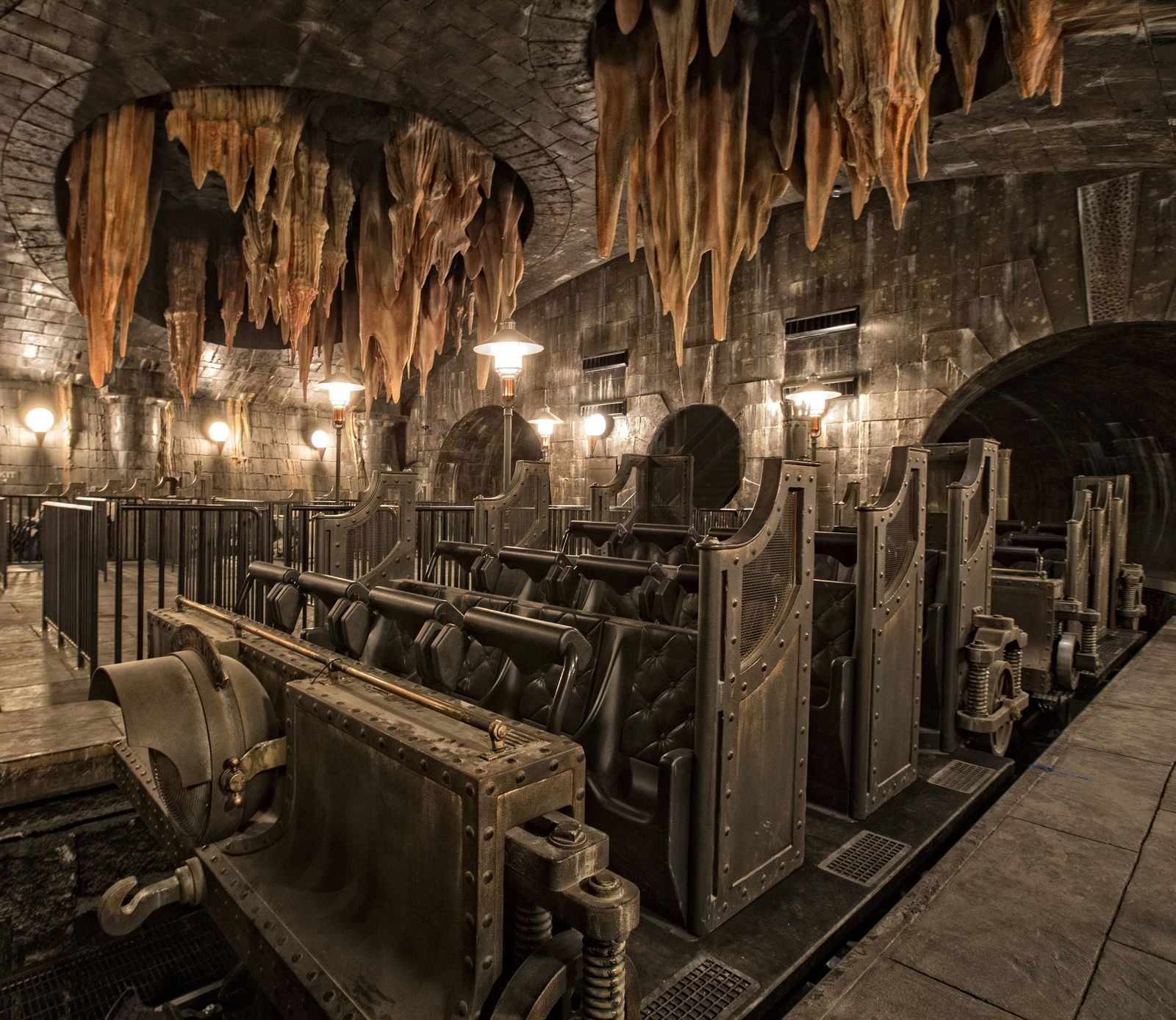 The immersive experience of dark rides is growing, through more technological advances and the impact of park guest satisfaction, making dark rides a must-have for major theme parks. Throughout the 2010s, new dark rides set the bar higher  and paved the way for more innovation in the 2020s.

Several Harry Potter rides make the list of “best” over the last ten years. At Universal Orlando, Harry Potter and the Forbidden Journey at Universal’s Islands of Adventure altered riders’ perceptions of dark ride capabilities. Riders were attached to the end of an industrial robot arm, on a motion-vehicle. Using a bus-bar system, the ride pulled attendees through a variety of sets that combined both physical and projected effects while including simulator-type action in front of screens that traveled with the vehicle.

Also at Universal Orlando, Harry Potter and the Escape from Gringotts debuted at the park’s second Harry Potter land. A dark ride and special effects coaster, it relies on vehicles that are designed to stop and rotate for show scenes, both physical and 3D projection. As a finale: a major coaster launch. The ride leads guests through the Gringotts bank in an action set parallel to that taking place in the film Harry Potter and the Deathly Hallows: Part 2.

The relaunch of The Amazing Adventures of Spider-Man at Universal’s Islands of Adventure resulted in another cutting-edge dark ride. Originally opened in 1999, it was back with re-animated footage on the screens, 4K HD projection hardware, and a new sound system.

Radiator Springs Racers at Disney California Adventure served as an anchor attraction for the Cars Land area of the park. Dark ride sections include life-size animatronic Cars-franchise characters, while the ride also made use of a ride system that was first built for Epcot’s Test Track in Orlando for outdoor track sections of the ride. Those sections include a race on side by side tracks through Radiator Springs, the iconic town from the Cars series.

Operating at a variety of Six Flags theme parks throughout the U.S. is Justice League: Battle for Metropolis. With Six Flags primarily known for its coasters, shaping a dark ride looks to the future of the parks with a different approach for attracting park attendees. Created by Sally Dark Rides, which has produced some of the more successful dark rides in a wide range of parks, riders traverse the city of metropolis on motion-enhanced RTVs, shooting digital targets on large 3D screens. The interactive nature of the rides and special effects such as fog and flames add to the experience, which while it may be less immersive than a Disney or Universal ride, has held up well with guests since the mid-2010s.

At Disney’s Hollywood Studios first, and Disneyland second, Star Wars: Rise of the Resistance with its multi-faceted experience seems to be a cutting-edge look into the future of dark ride attractions. The ride experience starts in the queue, as guests are boarded onto a starship, where they are captured by the First Order. Riders are then taken prison and on a walk-through of massive sets, broken out of cells, and taken on an escape/adventure ride that takes them back to the starship and to the surface of their starting planet. Both video-game-like and highly immersive, the entirely unique experience combines a variety of ride systems and effects as riders go on a mission to conquer the First Order.
Taken prisoner, guests are taken on an impressive walk-through experience in larger-than-life sets. Then, they are broken out of their cells and led onto a wild escape adventure ride. This leads them through the starship and back to the planetary surface. The ride essentially sets a new bar for theme park designers – and the expectations of guests.

Not as immersive, but also creating new ride territory is Millennium Falcon: Smugglers Run, the Star Wars Galaxy’s Edge ride that opened first at both Orlando and Anaheim Disney parks. The ride takes guests into the Han Solo’s price, the Falcon, and also serves up boarding-line entertainment with lively action. The ride also works as a combination package with Smugglers Run for the ultimate Star Wars experience – another themed ride trend that park attendees may see in this new decade – attractions that are tied together for the richest experience within a given world.

What’s ahead for 2020? In Orlando, Remy’s Ratatouille Adventure trackless dark ride is coming to Epcot, “shrinking” guests to Remy the mouse-size. And, Mickey and Minnie’s Runaway Railway will use state-of-the-art tech to create a multi-dimensional experience out of the character’s bright cartoon world. 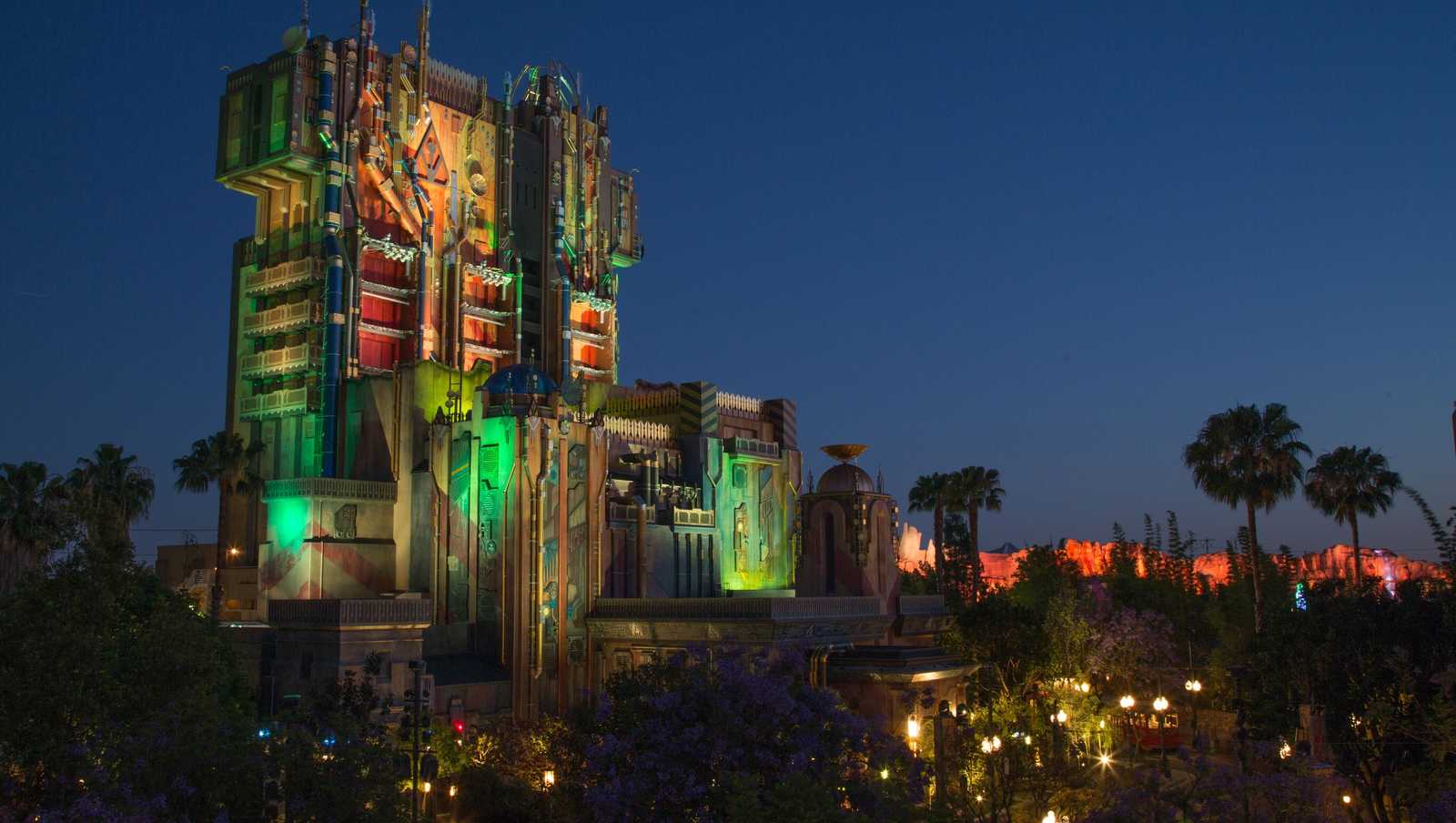 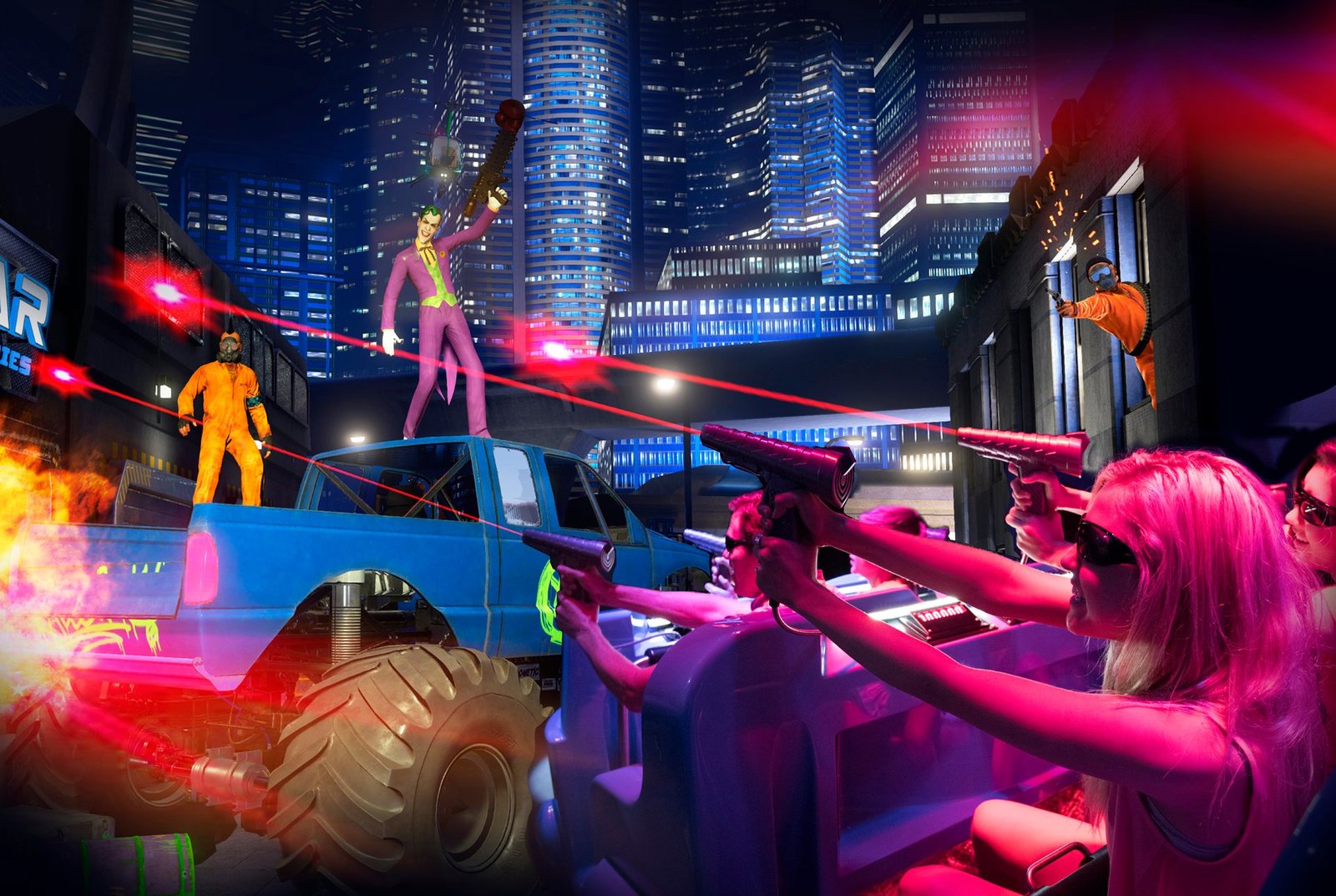 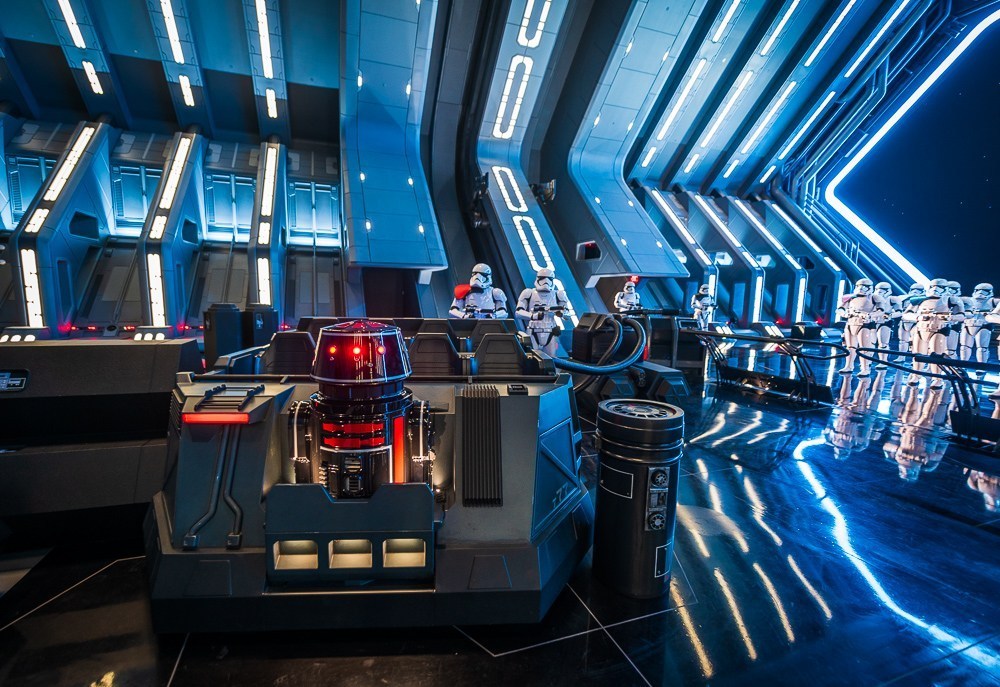 Star Wards Rise of the Resistance